Dad who mistakenly shot son: 'He scared me' 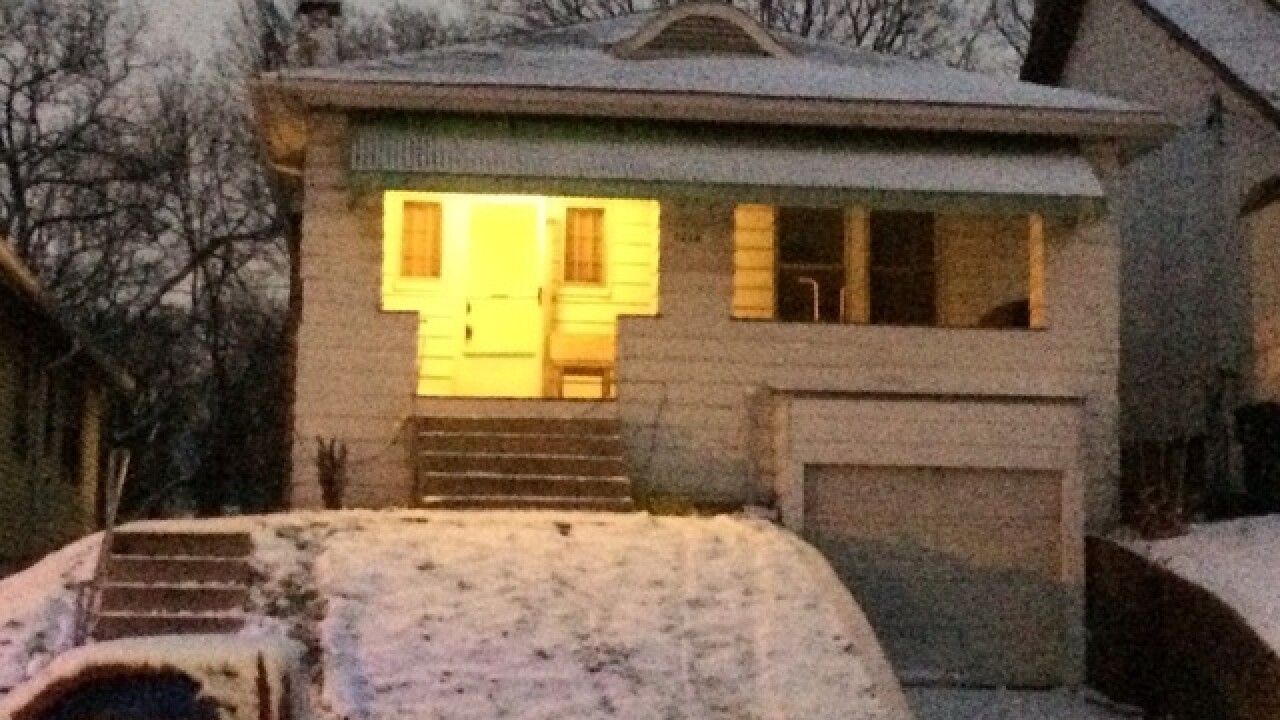 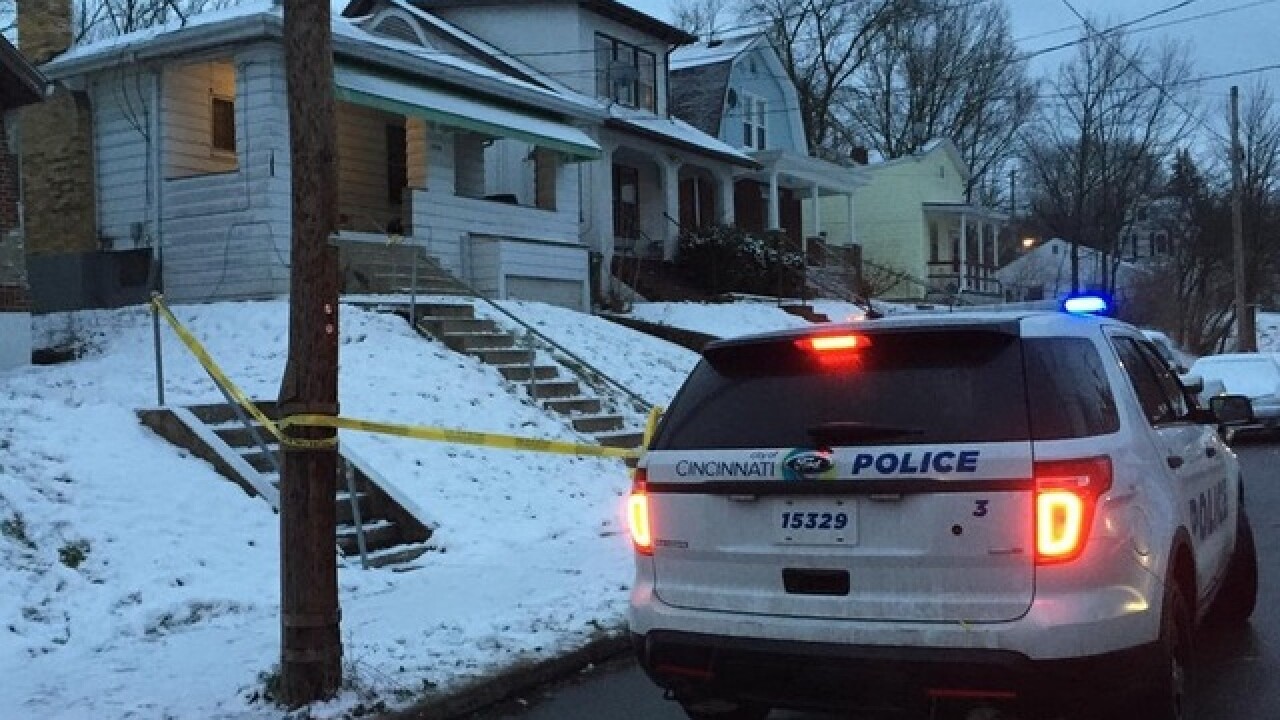 CINCINNATI -- A teenager is dead Tuesday after his father confused him for a home invader and shot him, police said.

Georta Mack, 14, was skipping school and snuck back in his home in the 1200 block of Blanchard Avenue through the basement when his dad shot him at about 6:30 a.m., Cincinnati Police Sgt. Joe Briede said.

"I just shot my son by accident," Mack's father told a 911 operator. "He scared me. I thought he was in school. I heard noise and then I went downstairs looking. He jumped out at me. I shot him."

Briede said the father retrieved a handgun when he heard a noise. When he opened the basement door, Mack startled him, made a loud noise and the handgun discharged, police said.

"Oh God," the father repeats in a 911 call obtained by WCPO Tuesday.

"Why didn't you go to school?" he can be heard asking his son.

Mack was hit in the front of his neck and struggled to breath during the tense 911 call. The operator directed the father to apply pressure to his son's wound.

Sgt. Joe Briede says the teenager was shot in the neck by his father after he came into the basement. @WCPO

Mack was a student at Riverview East Academy until last May, according to Chris Wolfe from Cincinnati Public Schools.

The Cincinnati Police Department and the Hamilton County Prosecutor's Office are investigating.

WCPO's Jordan Burgess and Krisen Swilley contributed to this report