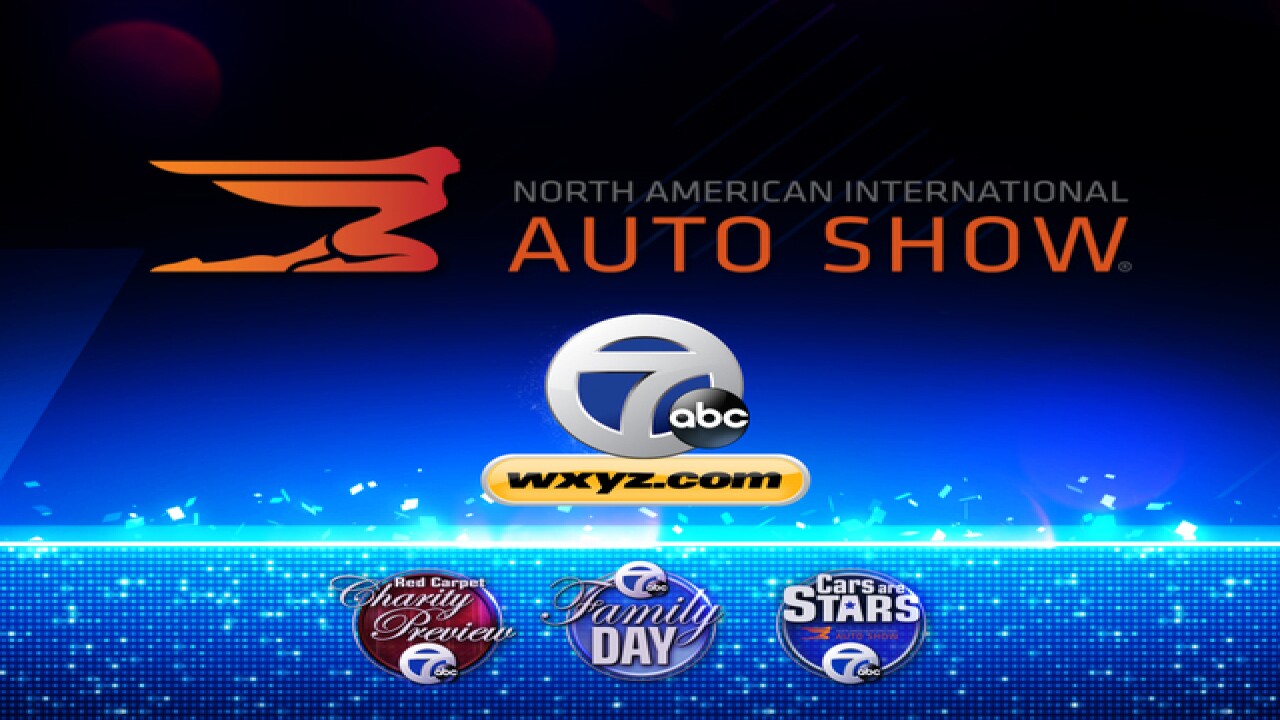 Thousands of people are expected to be at Cobo Center for the 2016 North American International Auto Show Charity Preview, and multiple road closures will be in effect to help the parking and traffic process for the event.

Beginning at 4 p.m., Atwater St. becomes one-way westbound with limited access. Also, the Larned St. exit off M-10 The Lodge will close; Shelby closes between Larned and Jefferson, and barricades and checkpoints will limit access to Cobo.

At 4:30 p.m., Atwater closes to all eastbound traffic at Third St. except for shuttle busses. Bates St. at Jefferson is open only for cars going to the Port Authority or Miller Garage. Congress between Cass and Shelby becomes one-way, and westbound Congress and Shelby St. will have no access. The same goes for Congress from First St. to Cass and southbound Washington at Fort.

At 6:30 p.m., southbound Griswold will close at Larned and westbound Atwater at Beaubien will only allow access to busses and limos with designated placards.

At 7 p.m., Fort St. and Cass Ave. becomes one-way traffic northbound only, and westbound Jefferson at Woodward will allow access only to limos and busses with designated placards.

Parking is available throughout the city. There will be limited parking on Cobo Roof, but numerous parking garages near Cobo Center with other areas around the city with People Mover access.

The People Mover will run until 3 a.m. and costs .75 cents each ride.