Palace of Auburn Hills to be imploded this weekend 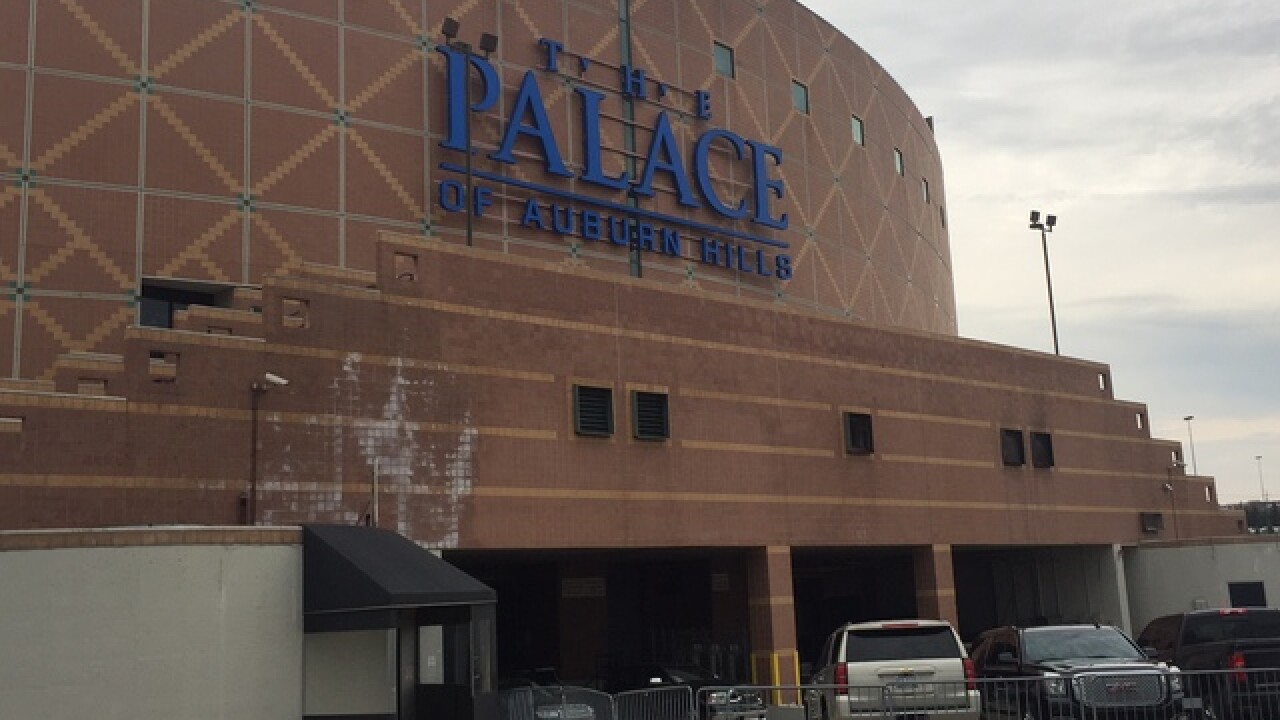 The Palace of Auburn Hills is set to be imploded on Saturday, July 11. Demolition on the facility began in March.

Road closures are expected to take place 10 minutes before and 10 minutes after the implosion, slated for 8 a.m.

There are plans to turn the space into offices for research and technology.

The Palace property was sold in June of 2019. The buyer is a joint venture between Schostak Brothers & Company, which is a real estate development firm based in Livonia, and Detroit Pistons Owner Tom Gores.

RELATED: Palace of Auburn Hills sold with demolition reportedly to start this year

The sale came after Oakland County turned down an opportunity to buy the property.