New limited-edition 'Jurassic Doritos' to be released into the wild 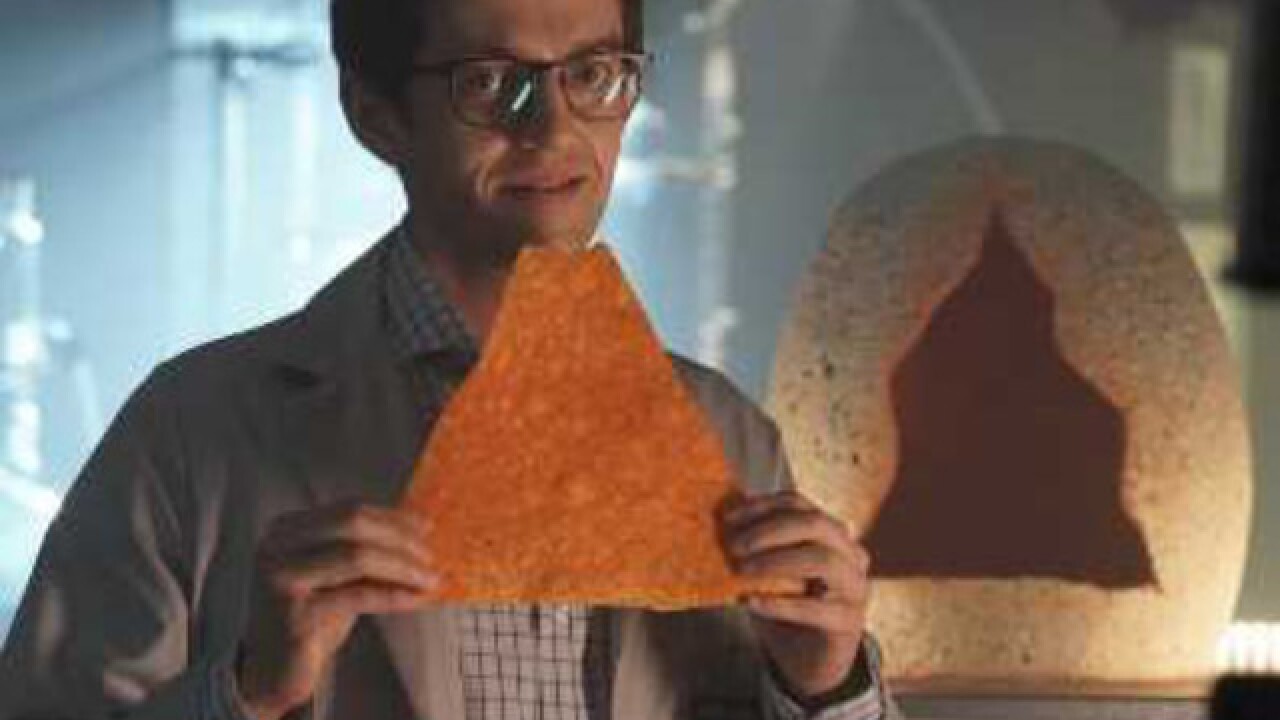 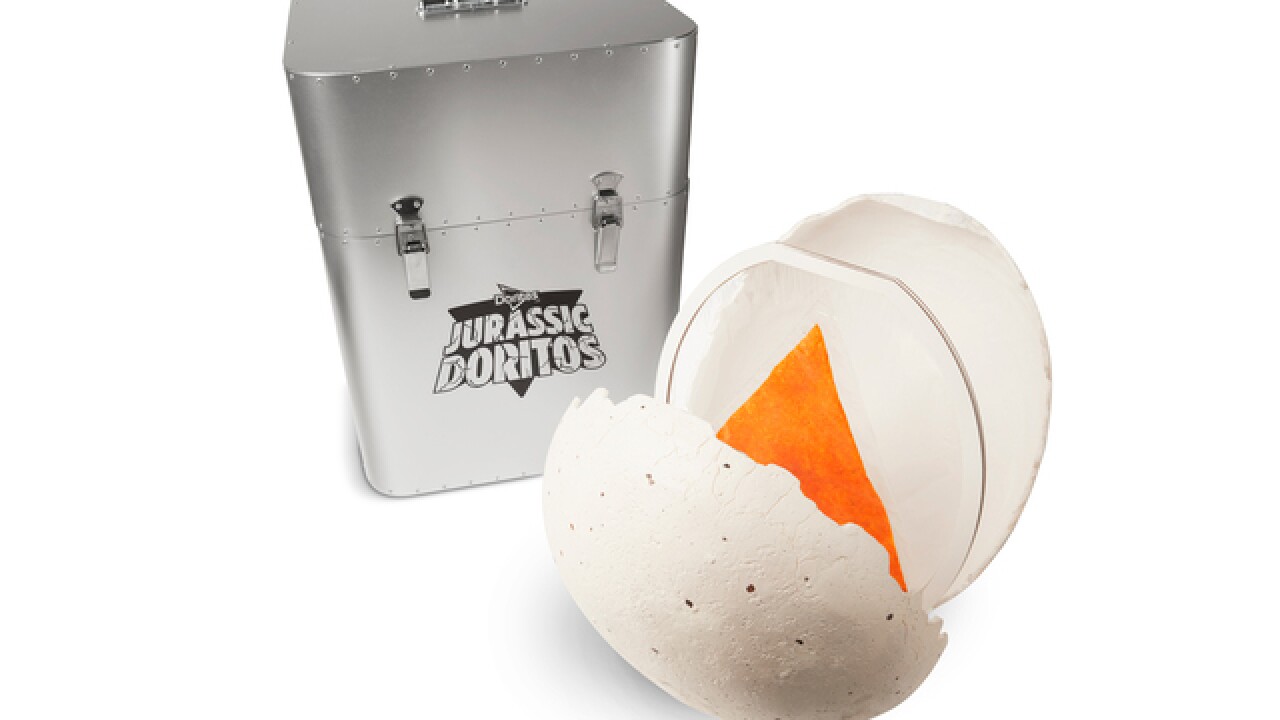 Doritos has a surprise for its fans with dinosaur-sized appetites.

Through a collaboration with the upcoming movie Jurassic World: Fallen Kingdom, Doritos is releasing the "Jurassic Doritos" chip.

Dr. Henry Wu, played by BD Wong, is the mind behind Indominous Rex and is no stranger to hybrids, the story goes.

The giant chips will hatch from dinosaur eggs, shipped in prop-replica crates. For a chance to "adopt" a Jurassic Doritos chip, fans can tweet @Doritos with #JurassicDoritos and #entry.

Fans can also adopt one of the extremely rare Jurassic Doritos by bidding in an auction on JurassicDoritos.com, starting now and ending on June 20.

All proceeds will be donated to help with disaster relief efforts for the American Red Cross chapter in Hawaii, where many scenes from the Jurassic films were shot.