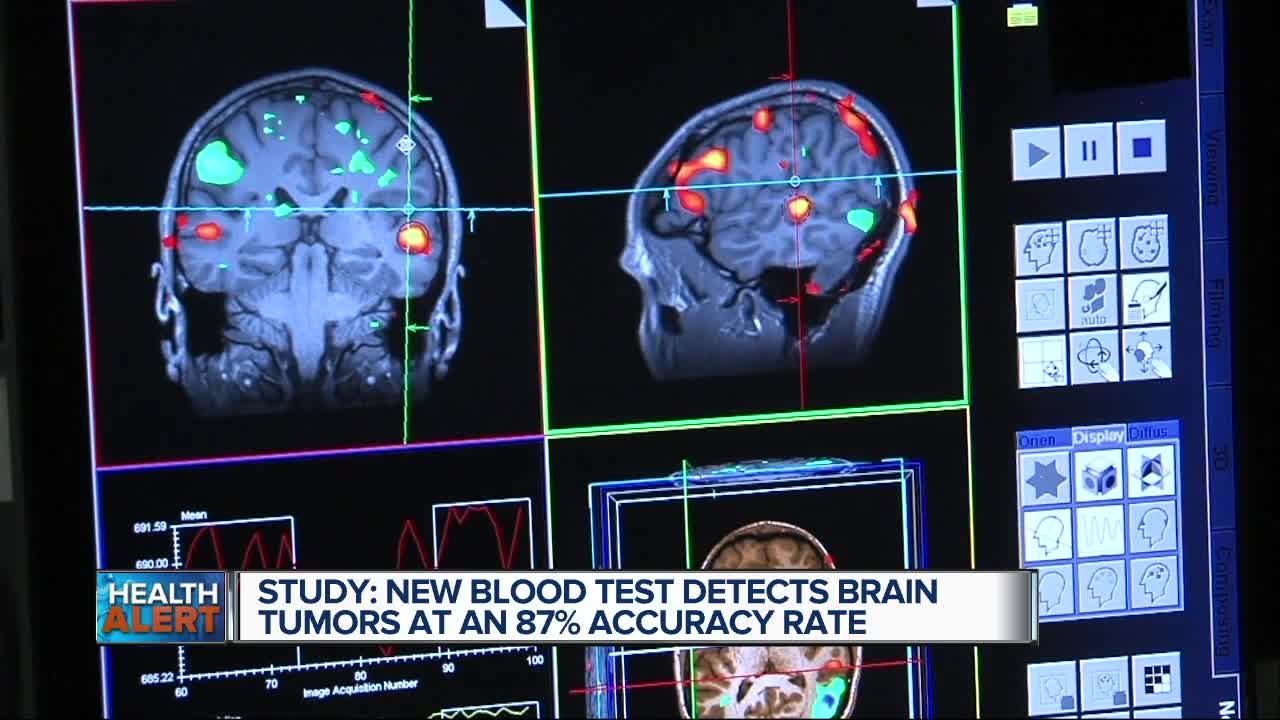 A new blood test that can detect brain cancer has been developed in the United Kingdom. It’s cutting edge technology uses artificial intelligence and has a high accuracy rate. 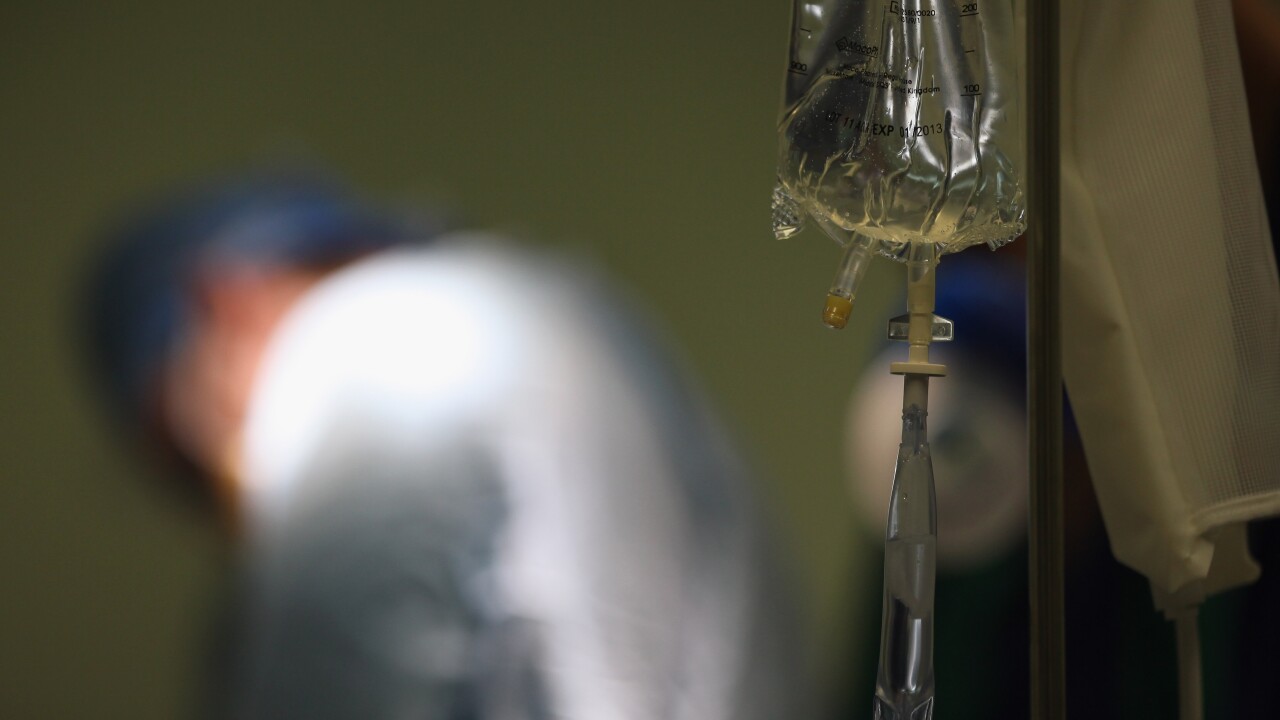 A new blood test that can detect brain cancer has been developed in the United Kingdom. It’s cutting edge technology uses artificial intelligence and has a high accuracy rate.

This new blood test sounds very promising. Now what the researchers did was to use an infrared light technique to produce what’s called a biochemical ‘fingerprint’. Then machine learning technology, otherwise known as artificial intellgience was trained to identify brain cancer in blood samples. And out of 104 patients in this study, the test was correct 87% of the time.

Could this new test help save people with brain tumors?

In my opinion, I believe it will. Because unfortunately, the current 5-year survival rate for folks with brain cancer is less than 33 percent. And that’s because brain cancer is often difficult to diagnose. Right now, if a tumor is suspected, doctors will ask about symptoms and do a physical and neurological exam. Often imaging studies like a CT scan or an MRI are needed to see images of the brain. But this blood test is much simpler, noninvasive and faster. It could really be helpful to patients with possible brain tumors, hopefully they’ll be diagnosed sooner and get treatment earlier. Which could then mean improved survival rates.

Question: Why is it so hard to detect brain cancer?

The symptoms for brain tumors are pretty nonspecific, for instance, you can have headaches, memory issues, balance problems or seizures. So it’s hard to know if you have a tumor or some other condition. Plus symptoms can vary depending on what type of tumor it is and where it’s located. Some tumors show no symptoms until they’re very large while others develop slowly over time. So that’s why this type of test is so vital. It won’t provide a final diagnosis, but it looks like it could be a very important tool when it comes to diagnosing brain tumors.

We all know it’s important to exercise, but too many folks struggle to achieve their fitness goals. Why? Because you need “Fitness with a Purpose”. In this week’s episode of The Dr. Nandi Show, you’ll learn that to be successful, you need a plan. But that doesn’t mean you have to hit the gym 3 times a week. You just need to incorporate dynamic movement into your life. Join Dr. Nandi, MD this Sunday, October 13th, 2019 at 2 pm to hear three fitness experts discuss how people can tap into their best selves through purposeful movement.