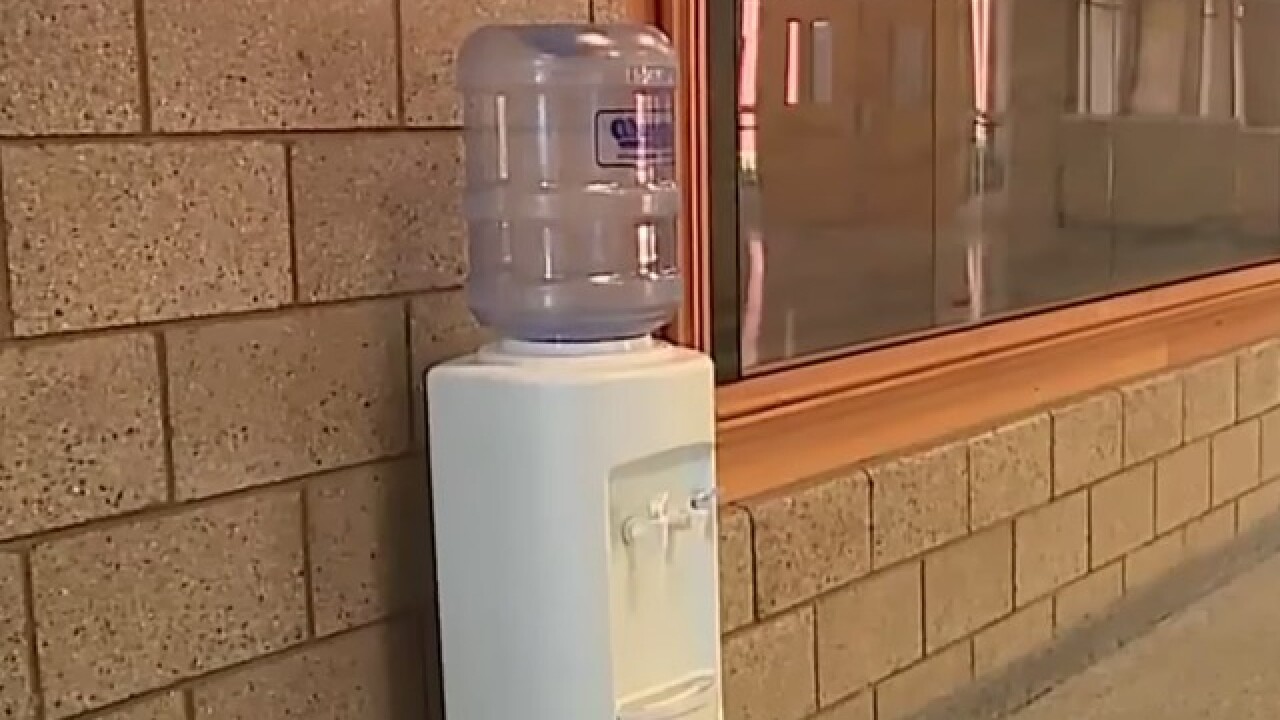 Nearly 2/3 of Detroit schools have elevated levels of lead and/or copper, according to a new test from the Detroit Public Schools Community District.

According to the district, the new round of testing evaluated all water sources from sinks to drinking fountains. The testing found that 33 of the 52 schools tested have high levels of copper and/or lead.

Combined with the previous testing, there are now 57 of 86 schools that have elevated levels of lead and/or copper.

After the first round of tests for 16 of 24 schools with high levels, the district turned of all drinking water in schools and provided bottled water and water coolers. They will continue to use the water coolers district-wide and are actively working through the bid process to find hydration stations. They expect those to be completed in a few weeks.

"The hydration stations would be installed in all schools by the beginning of next school year district wide and replace the need for water coolers," the district said. "A hydration station would be placed in a school for every 100 students, in addition to one in the kitchen, faculty lounge, and gym. Additional stations would be installed after the first year of implementation if consistent access is a challenge based on the configuration of the school’s building."

According to the district, they are still waiting on test results for 17 schools and the original 10 Di-Hyrdo schools. Those schools include: A.L. Holmes, Catherine Ferguson, Palmer Park, Davison, Fisher Upper/Lower, Pershing.

The district said staff has been informed of the results and the same will happen for families and students through an automated call at home and a backpack letter home.

Test results will be posted at the website here and the latest results are below.