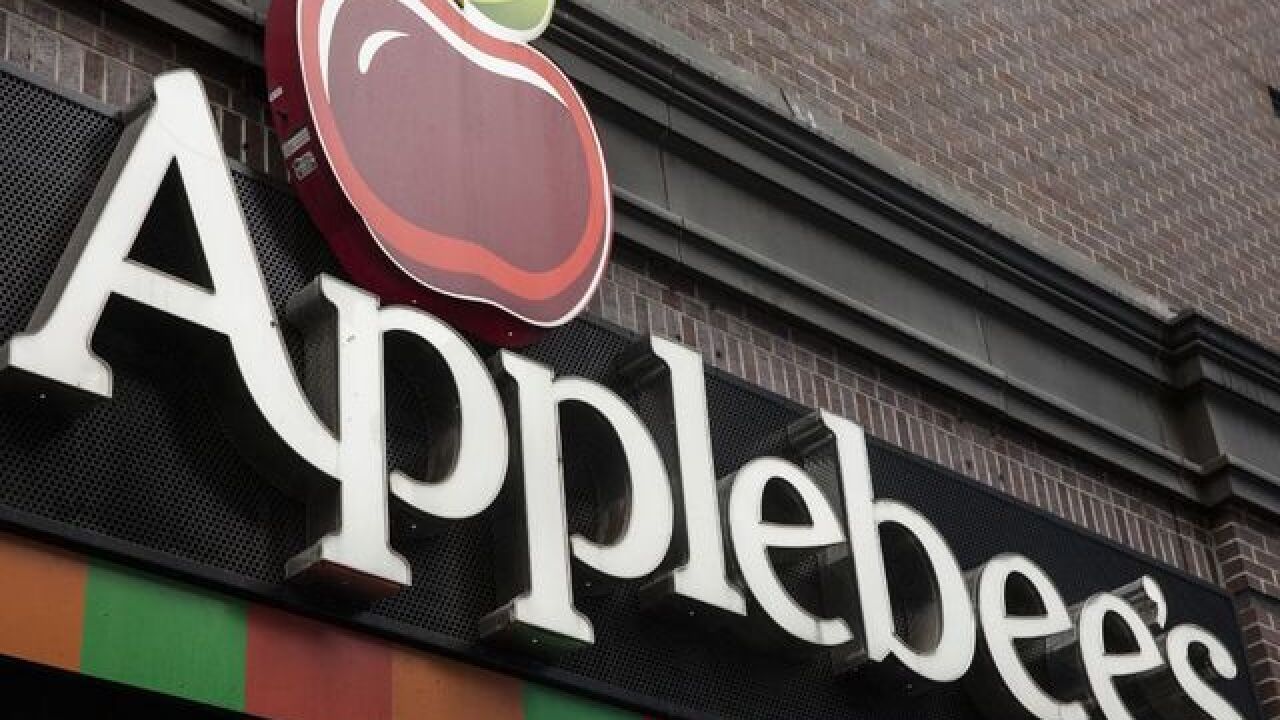 A Navy captain is credited with saving a woman who was choking on her food at Applebee's in Dundee, police say.

Thursday evening, Dundee Police responded to reports of a woman choking at the restaurant located at 119 Whitetail.

The woman, 62, of Goodrich, was inside the restaurant seated in a chair. She was being assisted by her 39-year-old daughter after choking.

Police say her daughter was unable to do the Heimlich Maneuver and summoned the aid of the captain, who was able to do the maneuver successfully. The woman was reportedly turning blue from choking.

The Good Samaritan is Matthew Labert of Dundee, a 22-year active Navy captain, who is stationed in Virginia Beach and home on leave.

"Dundee Police would like to be the first to thank Captain Labert for his service and being a local hero!" Police said in a Facebook post.