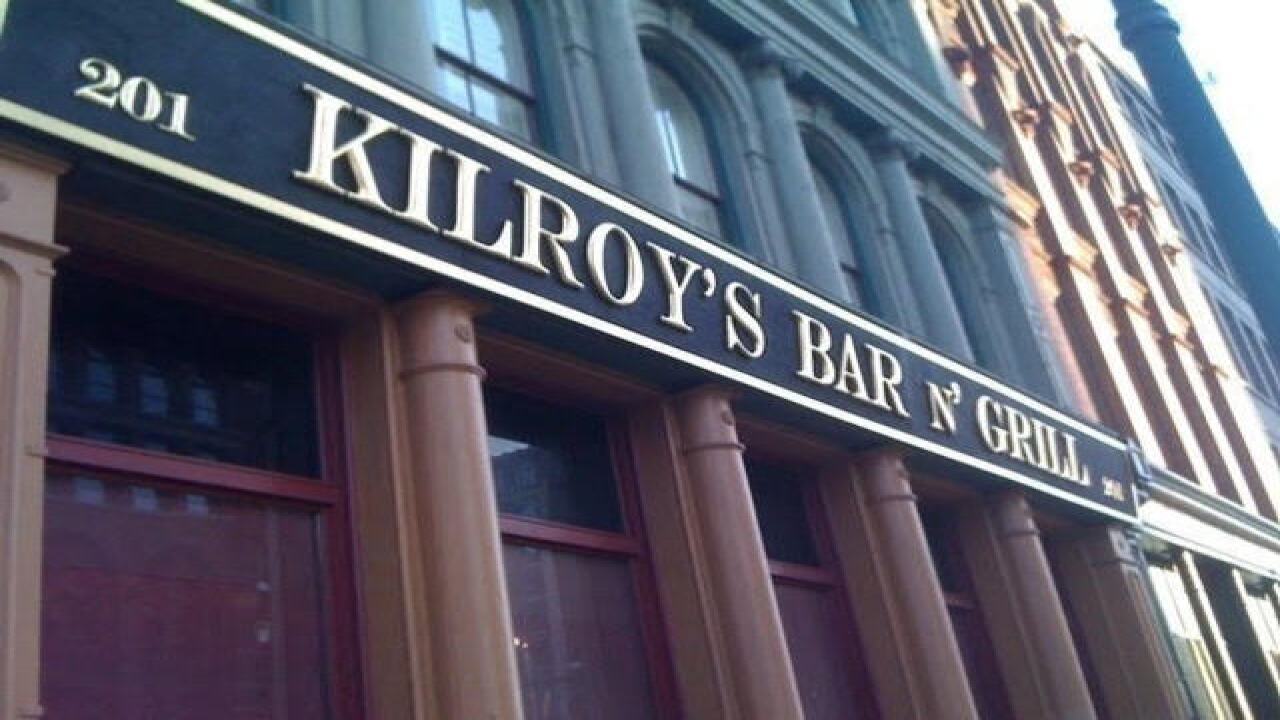 INDIANAPOLIS -- People from around the world are responding to a Facebook post that was posted on Kilroy's Downtown Indy page.

A woman posted on the restaurant's Facebook page that her New Year's Eve had been ruined by watching a dead person being wheeled out from an overdose.

According to a restaurant manager's response, the woman she was referring to was actually having a heart attack.

"I will never go back to this location for New Year's Eve!!! After the way we were treated when we spent $700+ and having our meal ruined by watching a dead person being wheeled out from an overdose my night has been ruined!!! Every year we have come to Kilroys to enjoy New Years Eve and tonight we were screamed at and had the manager walk away from from us while were trying to figure out our bill being messed up. The manager also told us someone dying was more important then us being there making us feel like our business didn't matter, but I guess allowing a Junkie in the building to overdose on your property is more important then paying customers who are spending a lot of money!! Our waitress when we were trying to ask about our bill being messed up also said "what do you want me to do f****** pay your bill for you?" What a great way to talk to a paying customer!!! I get that working on New Years Eve a stressful but being a complete b**** to us all night knowing you get an automatic gratuity is not right!!!"

A restaurant manager responded with the following:

"Thanks for reaching out! We love feedback, whether it be positive or negative. I especially like feedback like this so others can see the disgusting people that we have to deal with sometimes. First of all, the "overdosing junkie" that you speak of was a 70+ year old woman who had a heart attack. Thankfully she was finally revived at the hospital and survived. It sounds like you were very concerned about  her so I thought you should know. This poor lady, who was celebrating New Years Eve with her husband and son, had to be placed on the floor of a completely packed bar and have her shirt removed in front of everyone so the paramedics could work on her. But I can completely understand why you think being intoxicated ***holes that didn't understand your bill should take priority over human life. I especially appreciate you making your server (who doesn't curse) cry as well. I'm sure she really enjoyed working on New Year's Eve just to deal with people such as yourself. I personally had to leave a show to take a phone call from an emotional manager telling me someone died at Kilroy's and that other employees were not doing so well dealing with this. (At the time they didn't know that she was going to make it.) So I understand how inconvenient this was to your night. But honestly, I'm glad to hear you won't be coming back to Kilroy's because we wouldn't want anyone as cold hearted and nasty as you returning. I appreciate anyone who chooses to spend their money at Kilroy's until they act like you. You can take your money anywhere else after that, and I won't lose a second of sleep over it. Happy New Year!"

The response has received positive feedback from people around the world.