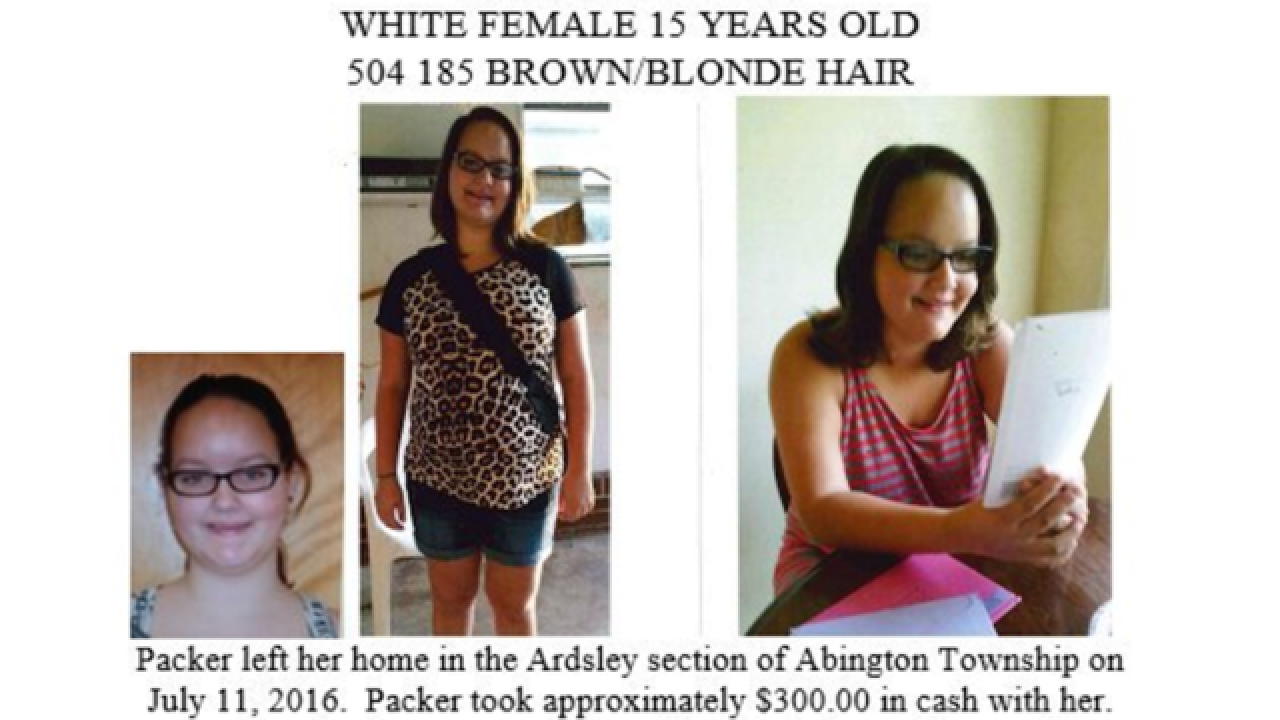 Jacob Sullivan, 44, and Sara Packer, 41, are in a Pennsylvania jail after Sullivan told police that he had raped and killed Packer's adoptive daughter before the mother dismembered the teenager's body, the Bucks County District Attorney said Sunday.

The two were arrested early Sunday morning as Sullivan was charged with rape, murder and dismemberment. Packer was arrested on charges of homicide, kidnapping, unlawful restraint, possessing instruments of crime, endangering the welfare of a child, abuse of a corpse, simple assault, tampering with physical evidence and conspiracy to commit rape.

The charges stem from the death of 14-year-old Grace Packer, who was found on Oct. 31, 2016 by hunters in a wooded area near Bear Creek Township, Pennsylvania. Packer was reported missing in July.

According to the Bucks County District Attorney's Office, Sullivan had been hospitalized since Dec. 30, when he was found unresponsive from a prescription drug overdose at his apartment in an apparent suicide attempt. Packer  also was also found unresponsive the same day from a drug overdose, the result of a self-described “suicide pact” she had made with Sullivan, the affidavit said.

Investigators said Sullivan described on Saturday the girl’s slaying as something he and Packer had been plotting since Grace returned from a stay with extended family in North Carolina in late 2015.

“Unfortunately, Grace Packer was a disposable child to these people,” Bucks County District Attorney Matthew D. Weintraub said in a statement. "Who will now speak for Grace Packer? We will."

Weintraub, saying in a statement that Grace suffered terribly before dying, called her killing “a rape-murder fantasy that was shared by Jacob Sullivan and Sara Packer, and they acted it out.”

According to Weintraub's office, Sullivan said in his gruesome account of the murder that Grace had been sedated, bound and gagged before being left in an attic to die. When Grace was found still alive the next morning, Sullivan told investigators that he suffocated Grace before leaving her body in cat litter.

Bucks County District Attorney's office said that it believes Grace's body was left in the attic for several months before her body was dismembered and left in the woods.