Win free tacos during World Series with Taco Bell's 'Steal a Base, Steal a Taco' 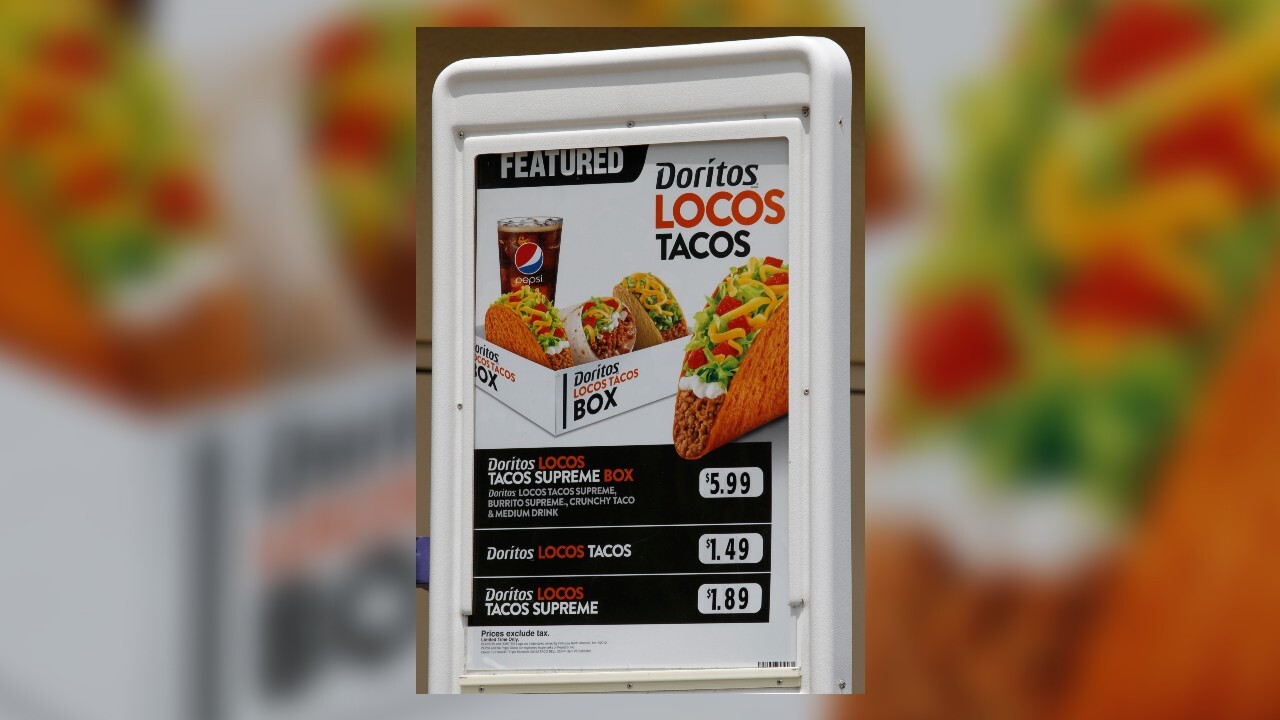 The World Series starts Tuesday, which means a player with either the Tampa Bay Rays or the Los Angeles Dodgers could help Americans score free tacos from Taco Bell.

For the ninth year in a row, Taco Bell announced they are bringing back its "Steal a Base, Steal a Taco" incentive, which means rewards members can score free tacos if a player steals a base in the World Series.

And this year, fans will have the opportunity to claim a free Doritos Locos taco hours after the first base is stolen through a code on the Taco Bell app.

“Through a season and a year like no other, we are proud to bring back a promotion that fans can always count on and are thrilled to partner with the league again to provide free tacos for all of America – no matter what team you root for,” said Nikki Lawson, Taco Bell’s Chief Global Brand Officer said in a news release.