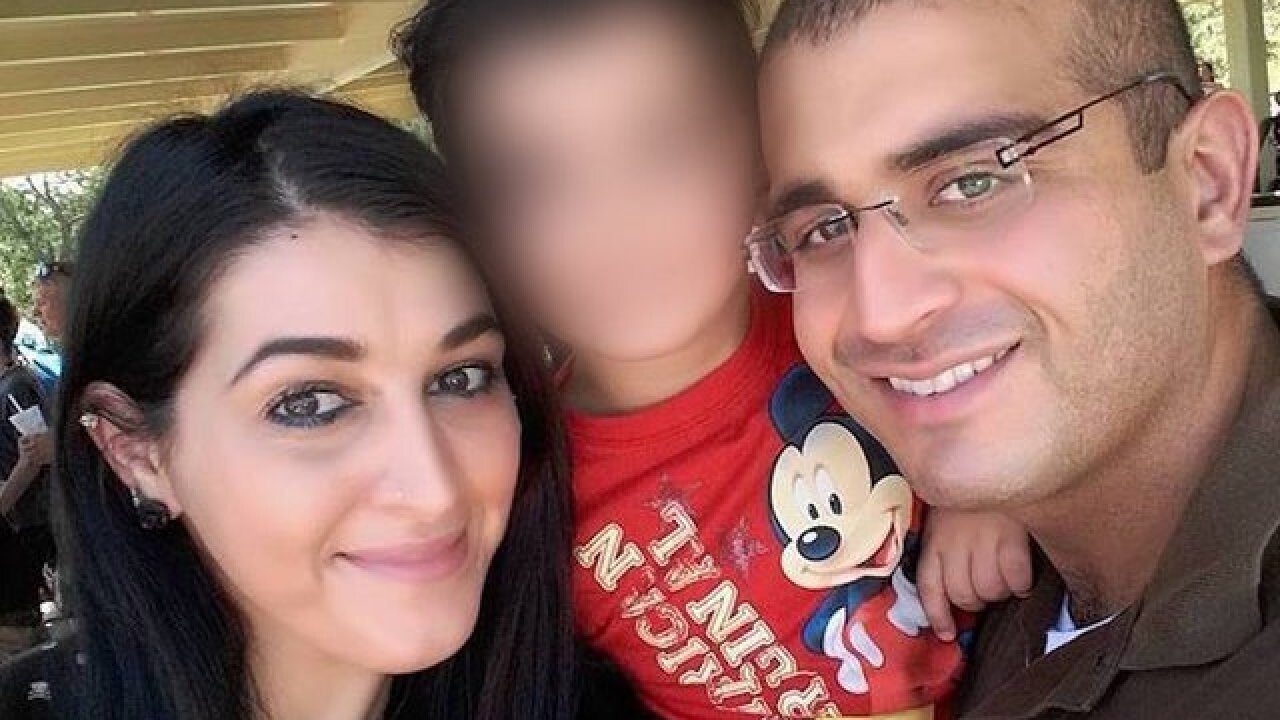 OAKLAND, California (CNN) -- The widow of the man who killed 49 people at an Orlando gay nightclub last year pleaded not guilty in a federal court in Oakland on Wednesday to all charges filed against her.

A grand jury this month charged Noor Salman with obstruction of justice and aiding and abetting her husband's material support to ISIS. Salman was arraigned Wednesday, two days after she was arrested at her parents' home in the San Francisco suburb of Rodeo.

Salman's family has maintained that she didn't know that her husband, Omar Mateen, was going to commit the June 12 massacre at the Pulse nightclub in Orlando, about a two-hour drive southeast of their Fort Pierce, Florida, home.

A bail hearing is set for February 1.