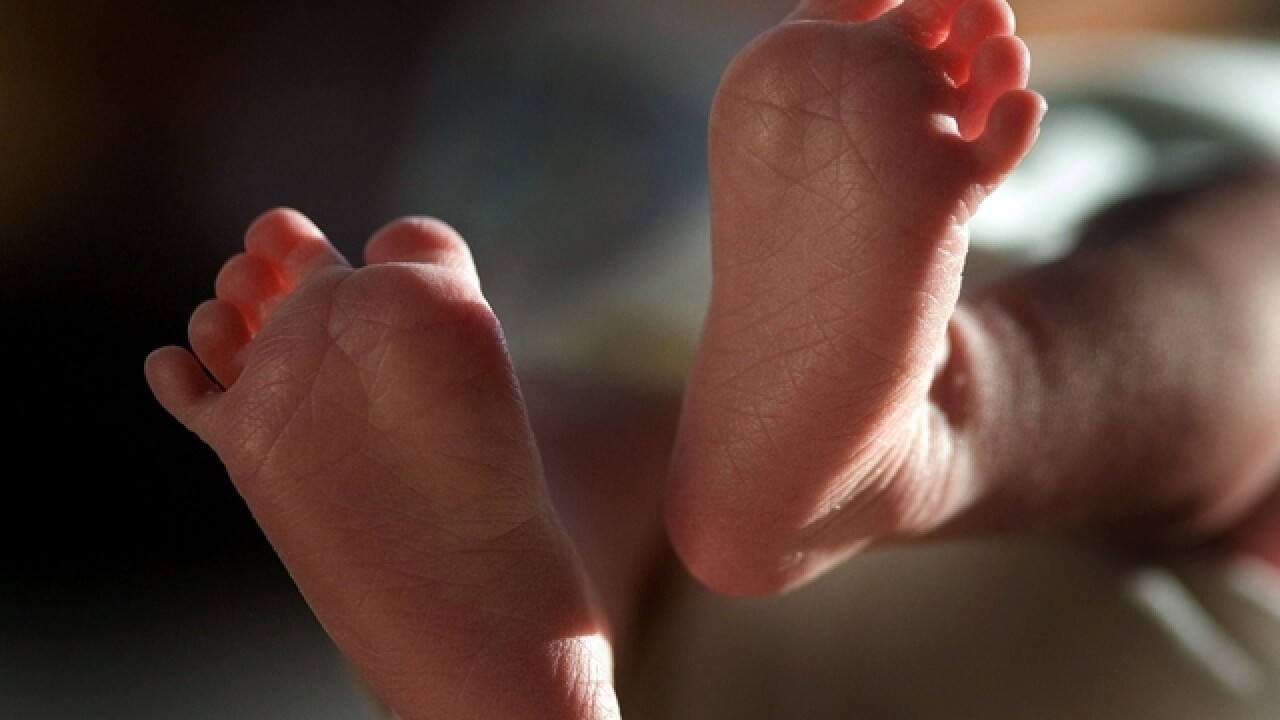 WASHINGTON (AP) — Don't cut that umbilical cord too soon: A brief pause after birth could benefit most newborns by delivering them a surge of oxygen-rich blood.

New recommendations for U.S. obstetricians, the latest in a debate over how quick to snip, suggest waiting "at least 30 seconds to 60 seconds after birth," for all healthy newborns.

That's double what often happens now. It's common in the U.S. for doctors to cut the cord almost immediately, within 15 to 20 seconds of birth, unless the baby is premature.

Cutting the cord is a memorable moment in the delivery room, and Wednesday's advice from the American College of Obstetricians and Gynecologists won't interfere if dads want to help.

An extra half minute may not seem like much, but a lot of oxygen-rich blood reaches the baby through the umbilical cord shortly after birth, said Dr. Maria Mascola of ACOG's Committee on Obstetric Practice.

It may flow for up to five minutes, she said, but much of the placental blood transfers in that first minute — and there's increasing evidence that it has some health benefits.

Here are some things to know:

DOES THE CORD REALLY MATTER ONCE THE BABY BREATHES?

It can give a boost to what Dr. Tonse Raju of the National Institutes of Health calls the amazing transition that happens as the baby takes his or her first breath.

In the womb, the placenta acts as the fetus' lungs. But within seconds of birth, the circulation changes and lungs once filled with fluid inflate as the baby inhales air. Cut access to lingering placental blood in the cord too soon, and the baby misses extra oxygen to supplement those early breaths.

Before the 1960s, it wasn't uncommon to wait five minutes or more to cut the cord. Then, for unclear reasons, doctors began clamping and cutting almost immediately.

"Unfortunately, the value of immediate clamping has never been shown," said Raju, a perinatology specialist at NIH's National Institute of Child Health and Human Development. He wasn't involved with the new recommendation.

Studies began showing that babies born prematurely benefit from longer access to cord blood, with a lower risk of transfusions, anemia and bleeding in the brain. In response, ACOG recommended a pause for them.

The World Health Organization says to wait one minute; some other groups say it's OK to wait two minutes, or even five. ACOG settled on "at least" 30 seconds to one minute.

However long the pause, it shouldn't interfere with mom holding her baby. NIH's Raju recommends telling parents, "While the baby's nice and warm on your skin, we'll take our time and then clamp."

An initial fear that delayed clamping spurs maternal bleeding has proved unfounded. But babies do need to be monitored for signs of jaundice, a risk for any newborn but one that may be slightly increased with delayed clamping.

WHAT ABOUT CORD BLOOD BANKING?