Who is Mira Ricardel and why did Melania Trump want her fired? 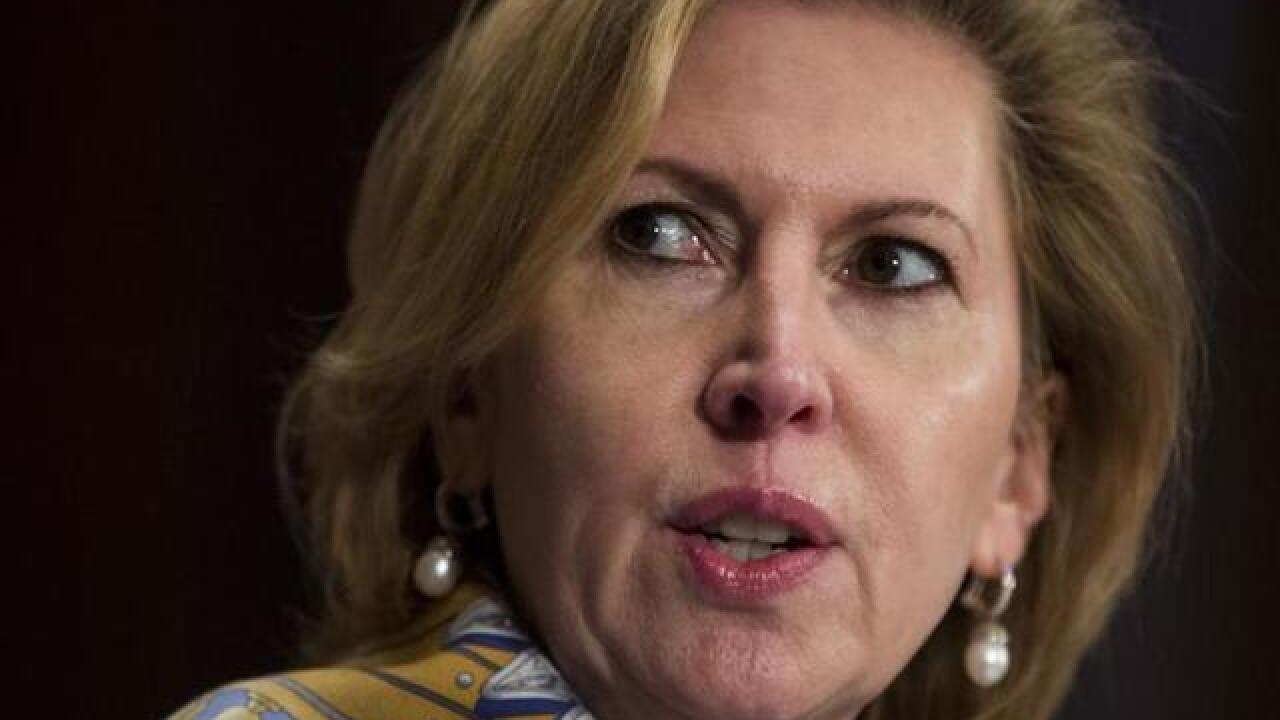 In those few months on the job, Ricardel generated a long list of enemies and developed a reputation for shouting at subordinates, plotting against White House officials she disliked and leaking stories about her administration opponents to the press. One source familiar with the situation said Ricardel's firing is due in part to her "bullying" of aides both above and below her.

Current and former colleagues of Ricardel paint a picture of a committed conservative and national security expert with a strong personality. One former colleague described her as someone who doesn't "suffer fools" or have a nuanced touch when it comes to navigating the shoals of internal politics. A White House official was blunter, describing the California native as ideologically driven and "obstinate".

The former State Department and Pentagon official made enemies of heavyweights within the Trump administration, feuding with chief of staff John Kelly, his deputy Zach Fuentes, and locked horns with Defense Secretary James Mattis, according to people familiar with the White House intrigue.

But her spat with the first lady's staff over Mrs. Trump's trip to Africa -- apparently over seating on the plane and the use of National Security Council resources -- seems to have earned her the enmity of the person who may wield the most weight with Trump: his wife.

The President told people on Tuesday that he had made the decision to fire Ricardel, but that he was giving her time to clear her desk, making her the latest in a long list of high ranking officials who have left or  been booted  from the Trump administration.

Ricardel was raised in Pasadena, the child of a Croatian immigrant and went on to study at Georgetown University's School of Foreign Service and then do doctoral work at Tufts University's Fletcher School of Law and Diplomacy.

She went on to hold positions in three Republican administrations, working in the departments of State, Defense and Commerce, as well as acting as an aide to then Republican Senate leader Bob Dole. She has also worked in the private sector, including at Boeing, before becoming a member of Trump's presidential transition team as a Pentagon adviser.

National security adviser John Bolton, who was in Singapore when news of Ricardel's dismissal broke, said when he tapped her to be his deputy in April that she "has a track record of successfully managing teams and diverse organizations, as well as addressing complex issues."

And yet repeatedly during Ricardel's tenure, news stories trickled out of the troubled White House that suggested she wasn't managing teams or working within them particularly well.

Most famously, she clashed with Mattis during the transition. Ricardel blocked some of his picks for Pentagon positions because they included former Obama administration officials who she felt were not strict Republican loyalists, multiple defense officials have told CNN.

Mattis then blocked Ricardel from getting a high level job at the Pentagon. In the months since Ricardel's arrival at the NSC, White House sources have repeatedly leaking stories to the press saying that Ricardel and Bolton were spreading rumors about Mattis' imminent departure in an effort to pressure the Pentagon chief to leave.

Bolton and Ricardel allegedly believe that Mattis is not "ideologically aligned" with Trump, according to Foreign Policy magazine, which quoted a former official saying that the two were trying "to build the sense that he is done for."

A former Trump transition official who is close to Ricardel said Ricardel thinks Mattis "never should have been appointed and thinks he's a Democrat and tells anyone who will listen."

Ricardel also had a fraught relationship with Kelly and Fuentes, according to people familiar with the matter. Kelly and Fuentes believed Ricardel was leaking negative stories about them to the press, those sources said.

But Ricardel seems to have crossed a line in taking on Melania Trump's office over the first lady's trip to Africa in October, making what some viewed as challenging requests and being obstinate, the White House official told CNN.

Since then, the source continued, some officials said she has been dishonest about what went on and leaked stories to try and cover her behavior.

The former Trump transition official said they were not surprised to hear that Ricardel butted heads with the first lady and her staff, saying, "she does not suffer fools." The former transition official characterized Ricardel as "smart and tough," but acknowledged that she is not always effective at navigating "internal politics."