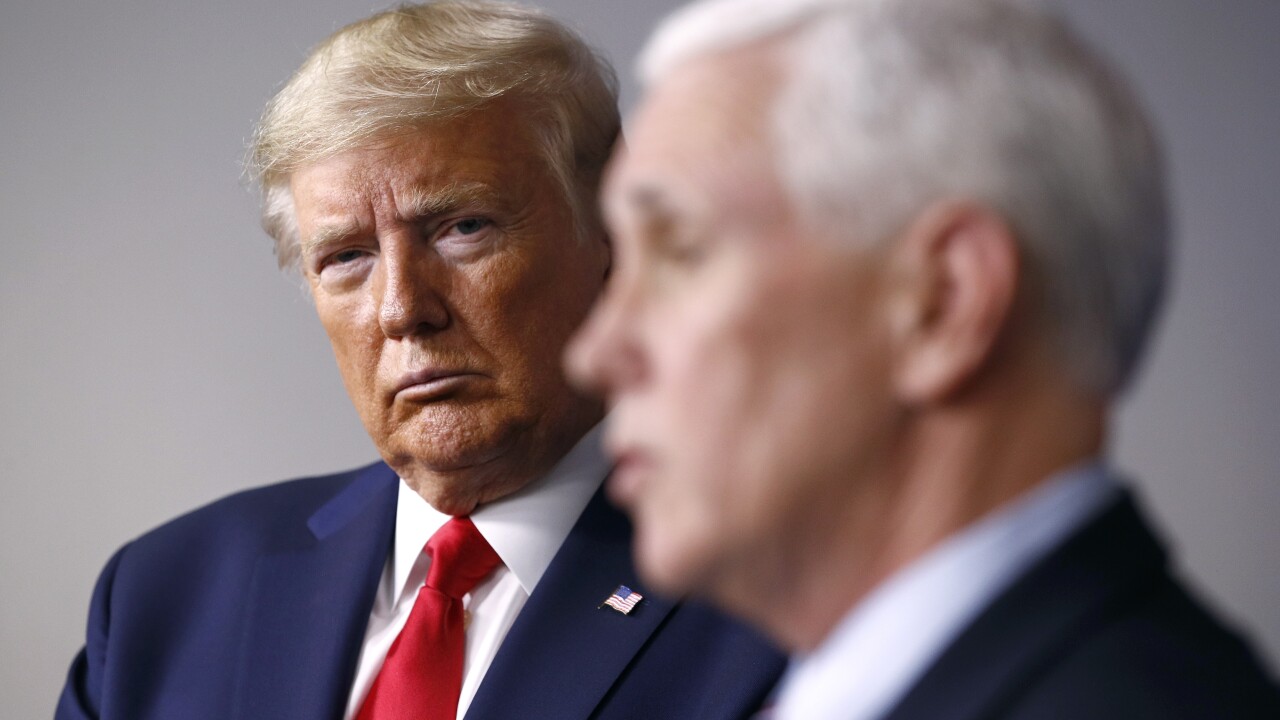 Thursday's announcement comes as a model, which is guiding the White House's decision making, suggests many states will reach ICU capacity in the coming days.

According to the "Chris Murray Model" compiled by the IHME, nearly 32,000 ventilators will be needed during the peak of COVID-19, which is projected to come in the middle of April.

"Today, I have issued an order under the Defense Production Act to more fully ensure that domestic manufacturers can produce ventilators needed to save American lives," Trump's wrote in his executive order. "My order to the Secretary of Health and Human Services and the Secretary of Homeland Security will help domestic manufacturers like General Electric, Hill-Rom, Medtronic, ResMed, Royal Philips, and Vyaire Medical secure the supplies they need to build ventilators needed to defeat the virus.

But where Trump will send these ventilators is up for debate. New York Gov. Andrew Cuomo said his state could need up to 30,000 ventilators.

Trump has disagreed that some states need as many ventilators as requested.

"We can’t take them to places that aren’t needing them," Trump said on Tuesday. "Plus, we have requests for ventilators in hospitals and in states and cities that don’t need them, in our opinion. They don’t need them. They won’t need them at the top."

The Chris Murray Model projects that New York will need up to 14,000 ventilators by next week.