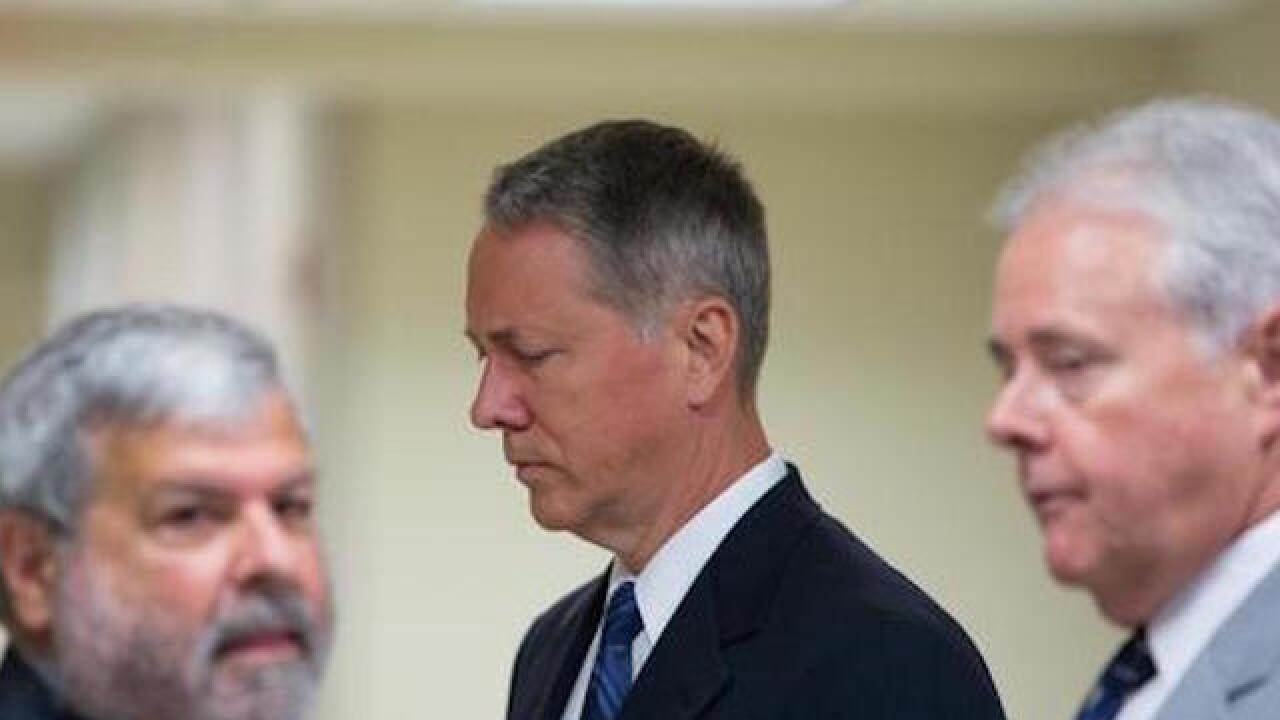 Olsen shot and killed Hill in March 2015 after responding to a 911 call. Hill, who was naked and acting erratically at the time, lunged at Olsen prior to the shooting.

Hill, an Air Force veteran, had struggled with mental illness since returning home from war.