What to know about the toxic algae that can kill dogs 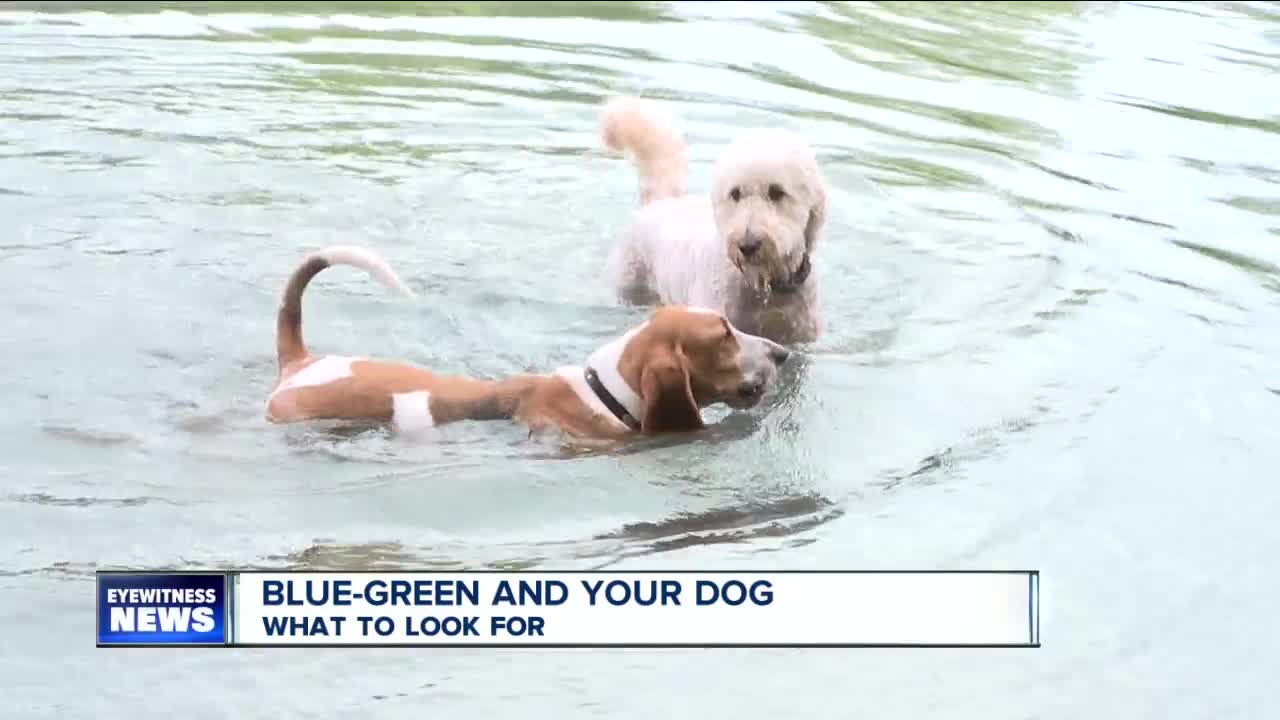 Blue-Green Algae: What to look for 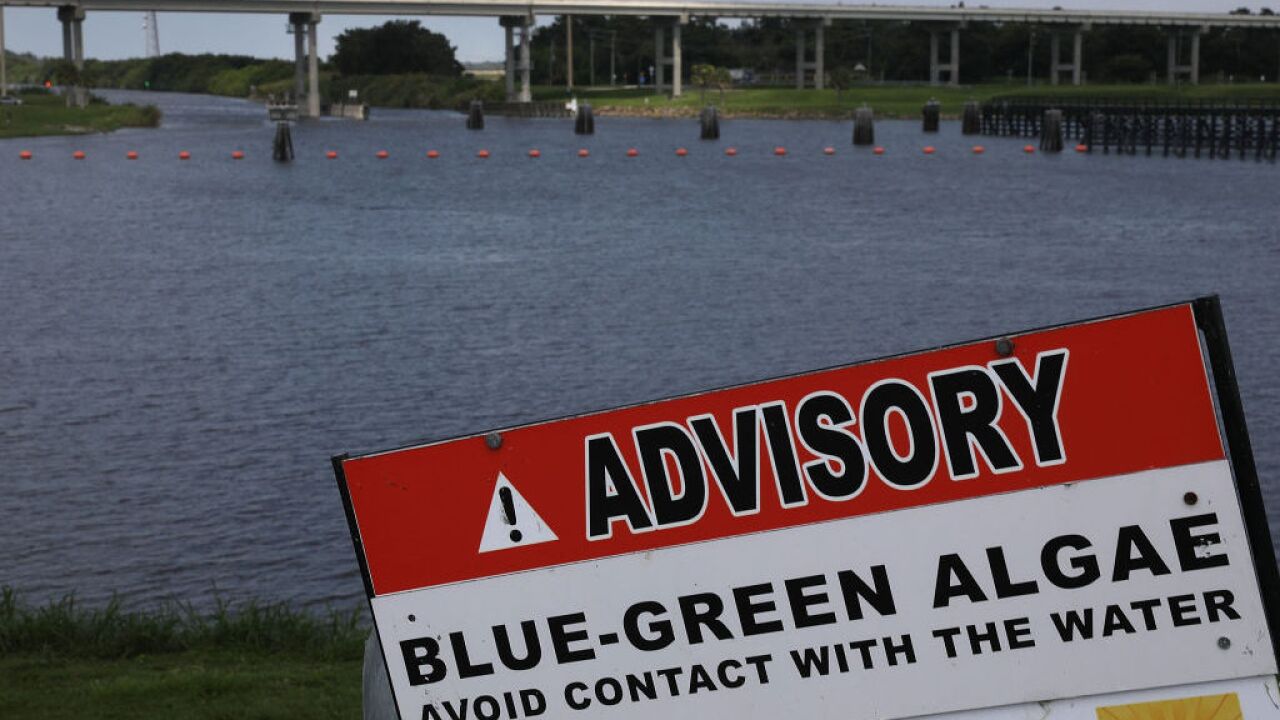 People would do anything for their dogs. That's why it's tough hear about a string of dog deaths, particularly in the south, caused by blue-green algae. Dogs are consuming the toxic algae blooms, getting sick and dying.

The dangers of dogs and blue-green algae are not new, and there are algae blooms every year across the U.S.

An interactive map from the Environmental Working Group shows all the algal blooms that have cropped up in the country since 2010.

Here's some common questions (and answers) about toxic algae:

Toxic algae can look like foam, scum, or mats on the surface of water. Harmful algae blooms, which can be blue, vibrant green, brown or red, are sometimes mistaken for paint floating on the water.

Toxic algae often stink, sometimes producing a downright nauseating smell, yet animals may be attracted to the smell and taste of them, according to the US Environmental Protection Agency .

The photo below is of blue-green algae. It can look like pea soup, it can be in green clumps or even look like paint on the surface.

This picture below is of non-toxic algae.

What is toxic algae?

Algae occurs naturally in water, but the blue-green variety are considered Harmful Algal Blooms (HABs). Blue-green algae, also known as cyanobacteria, are "primitive," photosynthetic organisms that can feed off the sun to make their own energy and release oxygen and possibly toxins in the process, said David G. Schmale III, a professor at Virginia Tech.

Some species produce potent toxins that can sicken or even kill people, pets and wildlife, according to the EPA. Blue-green algae and other HABs can produce different types of poisons, some that affect the liver, others the brain.

Schmale said he hasn't seen a coroner's report to verify the causes of death, still he speculates the dogs were thirsty and the water contaminated. "Samples of the water where the dogs were likely exposed will need to be tested" for toxins and bacteria to verify this, though, he said.

Where do these algae grow?

Harmful algae can bloom in both fresh and marine water. They've been observed in large freshwater lakes, smaller inland lakes, rivers, reservoirs and marine coastal areas and estuaries in all 50 states, according to Schmale.

How do I know if my dog has been exposed?

Symptoms , which usually arise anywhere from 15 minutes to several days after exposure, include diarrhea or vomiting, weakness or staggering, drooling, difficulty breathing and convulsions or seizures, the EPA reports.

Immediately, take your pet to the vet if you see these symptoms.

Dogs, more than other pets, are especially vulnerable because of their tendency to play in water and so sometimes they drink the toxic algae, other times they lick it off their fur. Even dogs that avoid the water may be in danger. Many dogs like to scavenge the shore where they may find -- and eat -- drying clumps of algae.

One study identified 368 cases of toxic algae poisoning associated with dogs throughout the US over a nine-decade period, but the researchers believe this represents only "a small fraction of cases that occur throughout the US each year."

How do I keep my dog safe?

If you spot the algae, leave the area and don't let your dog drink or swim in the water. If your dog has already gotten into a harmful bloom, rinse your pet off immediately in fresh, clean water. Remember to wear gloves to protect yourself. And, if you know you've been in contact with the bloom, immediately wash with soap and water.

Can I be harmed by the algae?

When high concentrations of these cyanotoxins are consumed, they can poison not only domestic animals but also humans, said Schmale. Contact with toxic algae can cause rashes, stomach cramps, nausea, diarrhea and vomiting.

Not only are these poisons present in water, but they can also accumulate along the food chain. "Ultimately, the entire food web is impacted because these toxins are produced," said Schmale. As a result, food contaminated with HABs have caused a variety of illnesses, and, in the most severe cases, lead to paralysis and respiratory failure, according the US Centers for Disease Control and Prevention.

Eating contaminated shellfish can cause symptoms within 15 minutes or up to 10 hours after finishing a meal. While mostly symptoms are mild, they can include tingling or numbness in the face, arms, and legs, headache, dizziness, loss of coordination and in rare cases, paralysis and respiratory failure.

CNN Newsource contributed to this report.

This story was originally published by Jeff Rusack on WKBW .