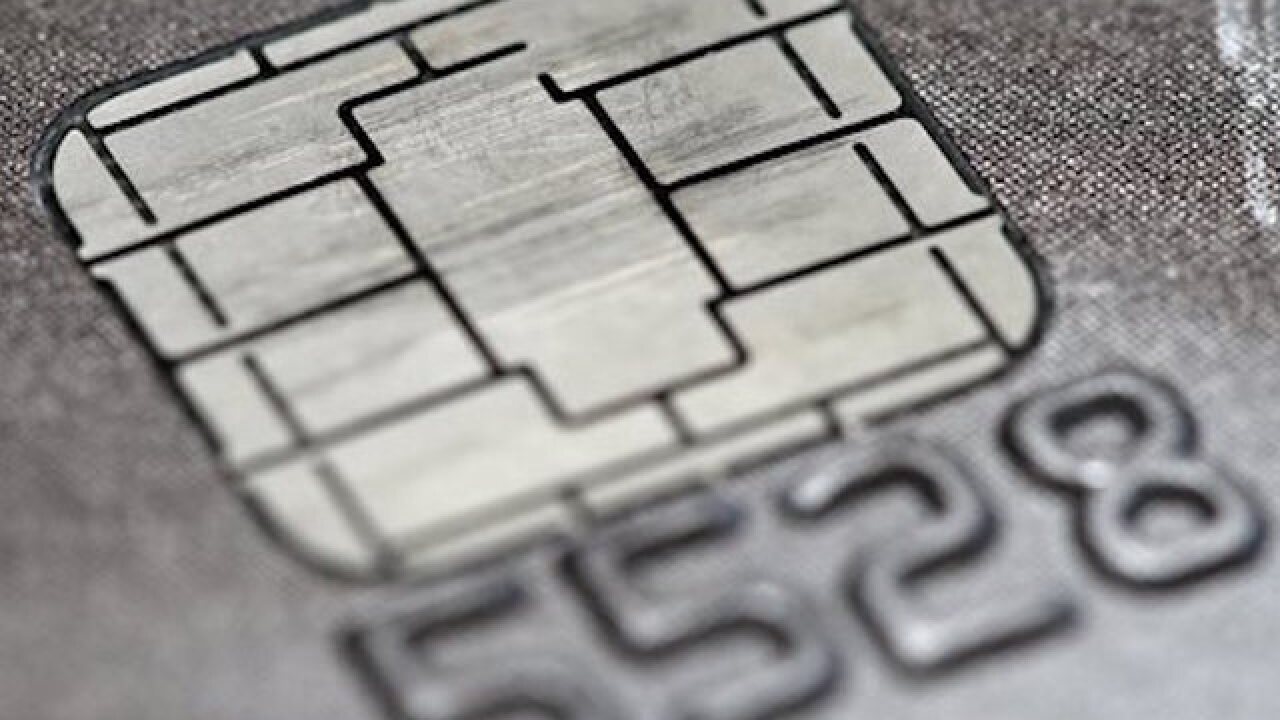 Copyright Associated Press
Matt Rourke
<p>This June 10, 2015 photo shows a chip credit card in Philadelphia. Visa says its improving its smart chip-embedded cards, which have been the source of grumbling from businesses and customers forced to wait for transactions to go through. The company said Tuesday, April 19, 2016 that Quick Chip for EMV will let customers dip and remove cards, usually in two seconds or less, without waiting for purchases to be finalized. (AP Photo/Matt Rourke)</p>

In a suit filed in New York State Supreme Court Tuesday, the Bentonville, Arkansas-based discounter says Visa is forcing the retailer to allow customers to use a signature when they use the chip-based debit cards.

"This suit is about protecting our customers' bank accounts when they use their debit cards at Wal-Mart," a spokesman for the discounter said in an emailed statement to The Associated Press. "We have long advocated for 'PIN verification' as opposed to the less secure signature verification for debit transactions. PIN is the only truly secure form of cardholder verification in the marketplace today, and it offers superior security to our customers."

It's also more costly. Wal-Mart pays about 5 cents more to Visa for each signature transaction than it does for the so-called PIN transactions.

The suit underscores how retailers and financial institutions are locked in a continued battle on how to balance security while also providing convenience for shoppers. In the aftermath of a series of high-profile security breaches, particularly at Target, retailers and banks have pushed for chip-enabled cards, which have become the industry practice. Chip cards spit out a unique code each time a transaction is processed. That makes it less prone to fraud. But many retailers have pushed for an extra layer of protection: requiring customers to punch in PIN numbers for both credit cards and debit cards.

The suit is the latest in a long line of legal disputes between Wal-Mart and Visa.