Virgin Holidays will no longer offer trips to see whales, dolphins or porpoises in captivity 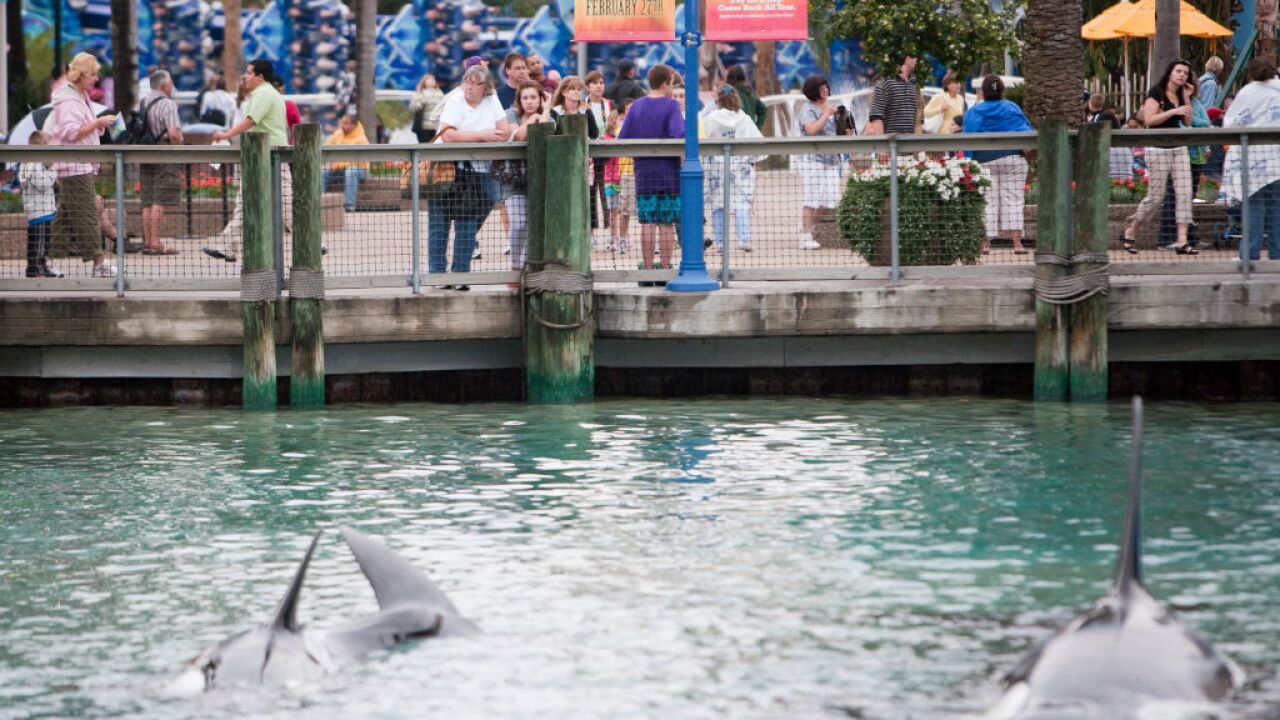 Founder Richard Branson announced on the tourism service's blog that the company will no longer offer trips to parks that have whales, dolphins or porpoises captive for human entertainment.

The company is ending partnerships with theme parks like SeaWorld, which has come under criticism for its treatment of cetaceans especially since the 2013 documentary "Black Fish."

"We felt strongly this was the right thing to do and we knew most of our customers supported it, too," Branson said. "Many no longer consider whale and dolphin shows and 'swim withs' to be appropriate, and most would rather enjoy these magnificent creatures in their natural environment," Branson said.

Branson said the move is part of a five-year campaign that works with activists, scientists, tourism operators, and organizations to raise standards in animal welfare in the tourism industry.

Instead of seeking an immediate shutdown of existing theme parks, the plan is to support ethical sanctuaries and thereby encourage other parks to change their practices.

It began in 2014, when the company said it would not add new attractions to its offering that featured captive dolphins. Three years later, focus became supporting dolphin and whale sanctuaries to encourage rehoming animals that have lived for too long in captivity into more natural environments.

Next stop, Branson said, the company will work to make available more wild whale and dolphin tours that comply with international ethical guidelines.