US will admit 872 refugees into the country despite immigration ban 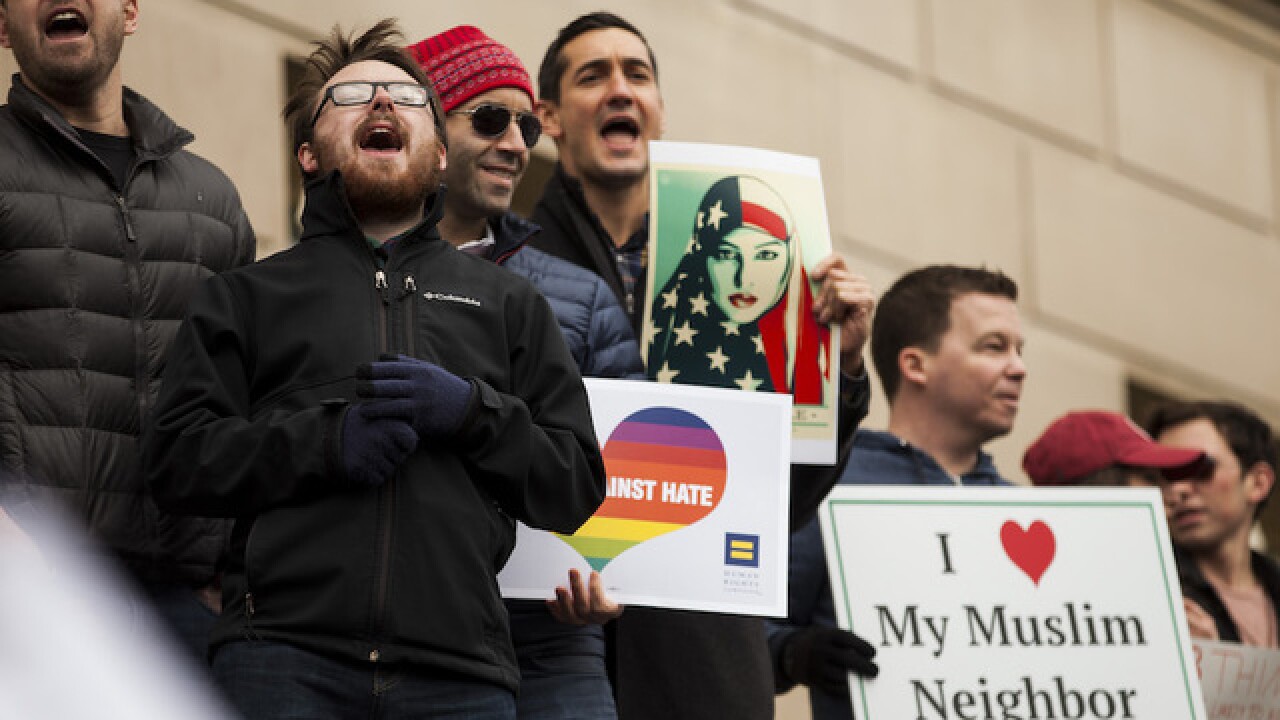 A senior U.S. official says 872 refugees will be allowed into the United States this week despite the Trump administration executive order suspending the U.S. refugees program.

Kevin McAleenan, acting commissioner of the U.S. Customs and Border Protection agency, said these refugees would be granted waivers. He said that was allowed for under the order, in instances where refugees were ready for travel and stopping them would cause "undue hardship."

McAleenan said this was being done in concert with the State Department. He said 872 refugees will be arriving this week and will processed for waivers through the end of the week.

He was speaking at a news conference Tuesday about the administration's new immigration restrictions, which also suspends arrival by nationals from seven predominantly Muslim nations.