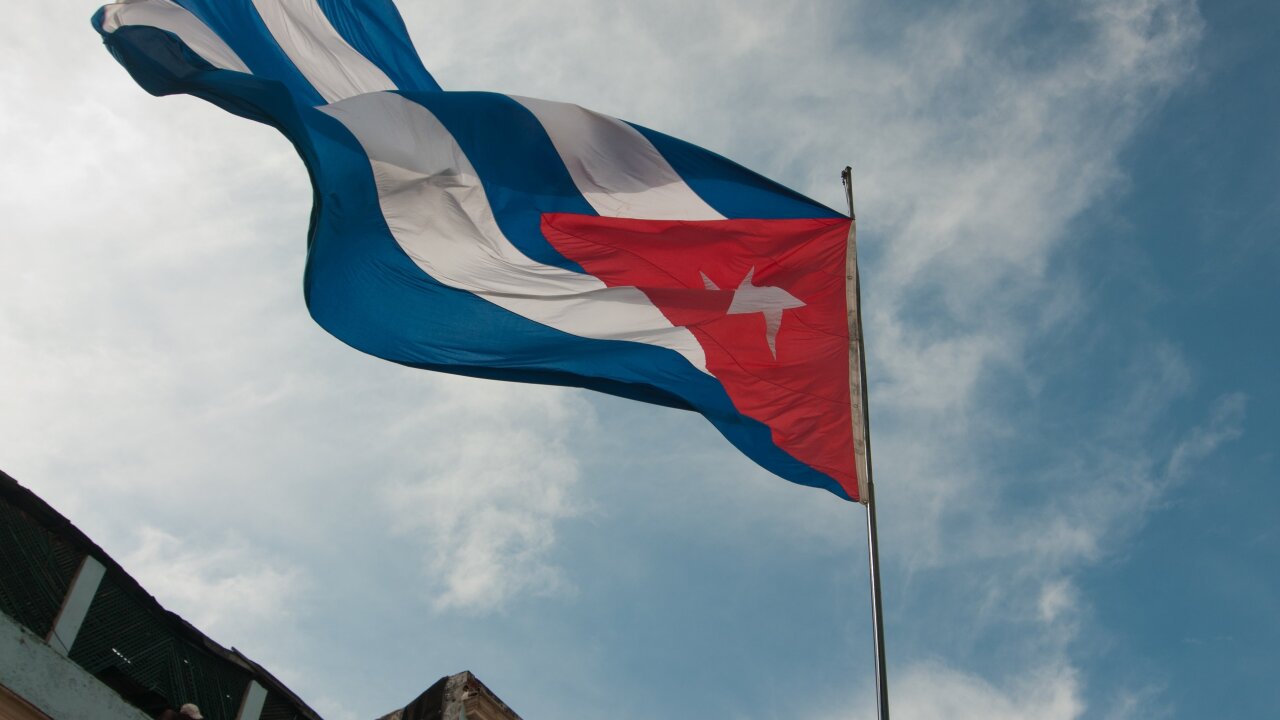 The US has ordered two Cuban diplomats assigned to the United Nations to leave the country immediately, alleging that the envoys were engaged in "influence operations against the United States."

"The Department of State today notified the Cuban Ministry of Foreign Affairs that the United States requires the imminent departure of two members of Cuba's Permanent Mission to the United Nations for abusing their privileges of residence," State Department spokeswoman Morgan Ortagus said in a statement. "This is due to their attempts to conduct influence operations against the United States."

The State Department provided no details on the substance of the diplomats' alleged transgressions and whether they occurred in the course of their official work at the global institution in New York City.

The US also announced that all remaining members of Cuba's mission to the UN will have their travel restricted to the island of Manhattan -- the tightest limitations the US currently places on any foreign mission to the UN, according to the State Department. The US has also circumscribed travel by Iranian and Russian diplomats.

A State Department official said Thursday's actions were "consistent with our obligations under the UN Headquarters Agreement, which we take seriously."

"I categorically reject the unjustified expulsion of two officials from the Permanent Mission of Cuba to the UN and the tightening of the restrictions on the movements of the diplomats and families," Rodríguez said. "The allegation that they performed acts incompatible with their diplomatic status is vulgar slander."

The US, Rodríguez said, "seeks to provoke a diplomatic escalation that would lead to the closing of bilateral embassies, intensifying the blockade and creating tensions between both countries."

The State Department official, speaking on background to CNN, said, "The Cuban government has targeted the United States by sending personnel under diplomatic cover to engage in influence activities that are prejudicial to US national security."

The diplomats were engaging in "activities that are outside the scope of their official functions," the official added, and said the US will continue to investigate whether other Cuban diplomats are using their positions at the UN "to interfere with us and our allies," adding that "we do not make these decisions lightly."

Ortagus said, "We take any and all attempts against the National Security of the United States seriously."

US-Cuba relations have been deeply troubled since Fidel Castro's 1959 overthrow of the US-backed regime in Havana and his turn toward the Soviet Union. The US has sanctioned Cuba longer than any other country, according to the Council on Foreign Relations.

The Trump administration has reversed President Barack Obama's efforts to normalize relations with Havana, dubbing it part of a socialist "troika of tyranny" in the southern hemisphere, along with Nicaragua and Venezuela. The US has rolled back many of the policies Obama put in place and allowed US citizens to sue Cuban companies they believe have taken control of their families' former assets in Cuba.

As President Donald Trump focuses on his reelection campaign, his policies on Cuba and Venezuela are a core part of his appeal to voters in the crucial swing state of Florida.

Tensions have been exacerbated by a spate of mysterious "sonic" attacks from an unknown source on Havana-based US diplomats, some of whom were found afterward to have brain trauma.

Cuba's top diplomat in the US, José Ramón Cabañas, tweeted about the expulsion on Thursday. "Timing is everything," he said. "This is happening a few hours before the arrival in New York of the #Cuba delegation attending UNGA and the very same day a new investigation (Canadian) rejects previous theories (American) about "attacks" on foreign diplomats in Havana."

On Tuesday, Secretary of State Michael Pompeo spoke with Canadian Foreign Minister Chrystia Freeland about a meeting she had in Havana on August 28 with Rodríguez about the crisis in Venezuela. The US accuses Cuba of supporting embattled President Nicolas Maduro, who it sees as illegitimate.

According to a readout of that Havana meeting, Freeland expressed concern about the US decision to reinstate part of the law that allows Americans with claims to Cuban property to sue not only the regime, but also companies or people who may be "trafficking" in that property. That decision, which went into effect at the beginning of May, has had implications for international hotel chains, cruise companies and airlines.

The Canadian foreign ministry said its government "will fully defend the interests of Canadians conducting legitimate trade and investment with Cuba."

The Cuban mission to the UN has posted consistently on social media decrying the impact of the US economic blockade and had announced a Friday morning press conference on this topic.