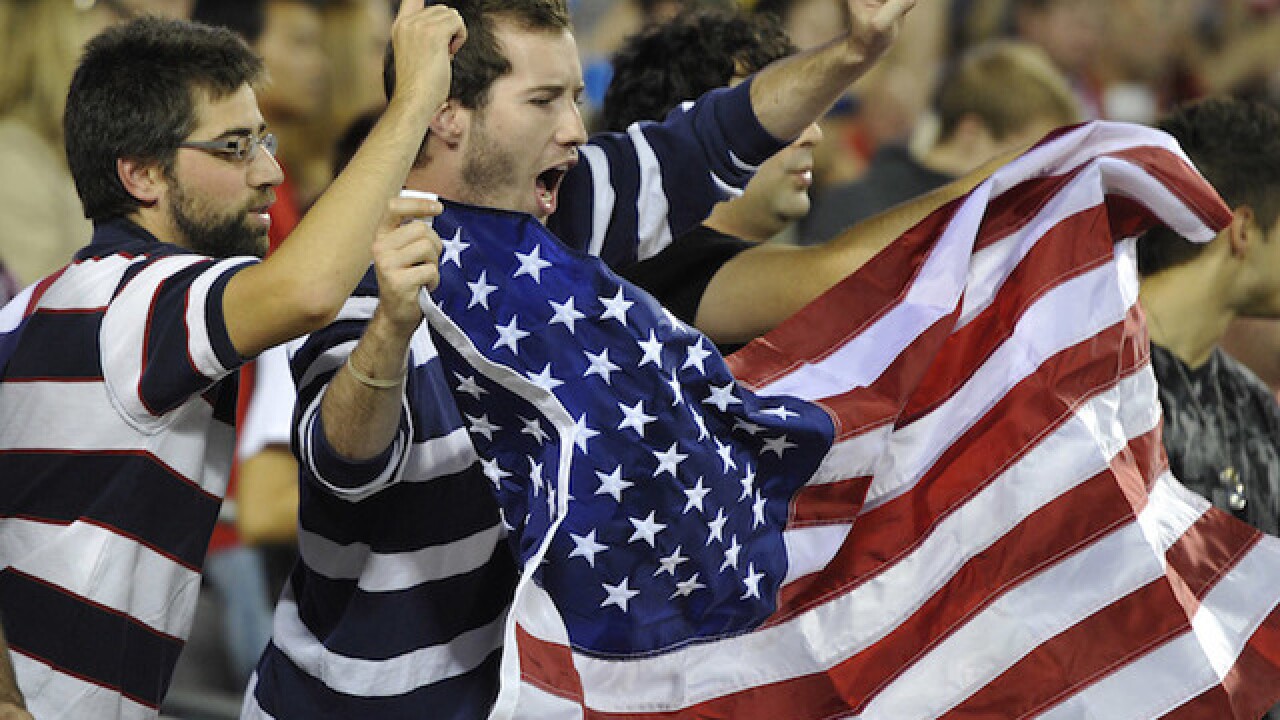 Twitter users in the United States are really big on spreading positivity.

A look back at the country's 2016 Twitter trends show we weren't as into hash-tagging politics, buzz-worthy people or news so much as spirit. We pushed each other along with #mondaymotivation and #thursdaythoughts, and we shared good memories with #flashbackfriday.

More #MondayMotivation for 2017: Watch as a mother was reunited with her #USNavy #USSNitze Sailor on Friday after ship’s 7-month deployment. pic.twitter.com/nmb5C289WP

One top trend — #bfc530 — is a 15-minute Twitter chat that takes place every weekday in four time zones. The Breakfast Club is a community of educators who support each other, according to the website bfc530.com . Themes of the website are empowerment, connection, inspiration and reflection.

Twitter trends for 2016 also reveals we talked a lot about the primetime television show, "How To Get Away With Murder." And in sports, the WWE fans are tweeting a lot.

The hashtag #1linewed was very popular as well: Since 2014, writers have been tweeting one line from their works in progress.