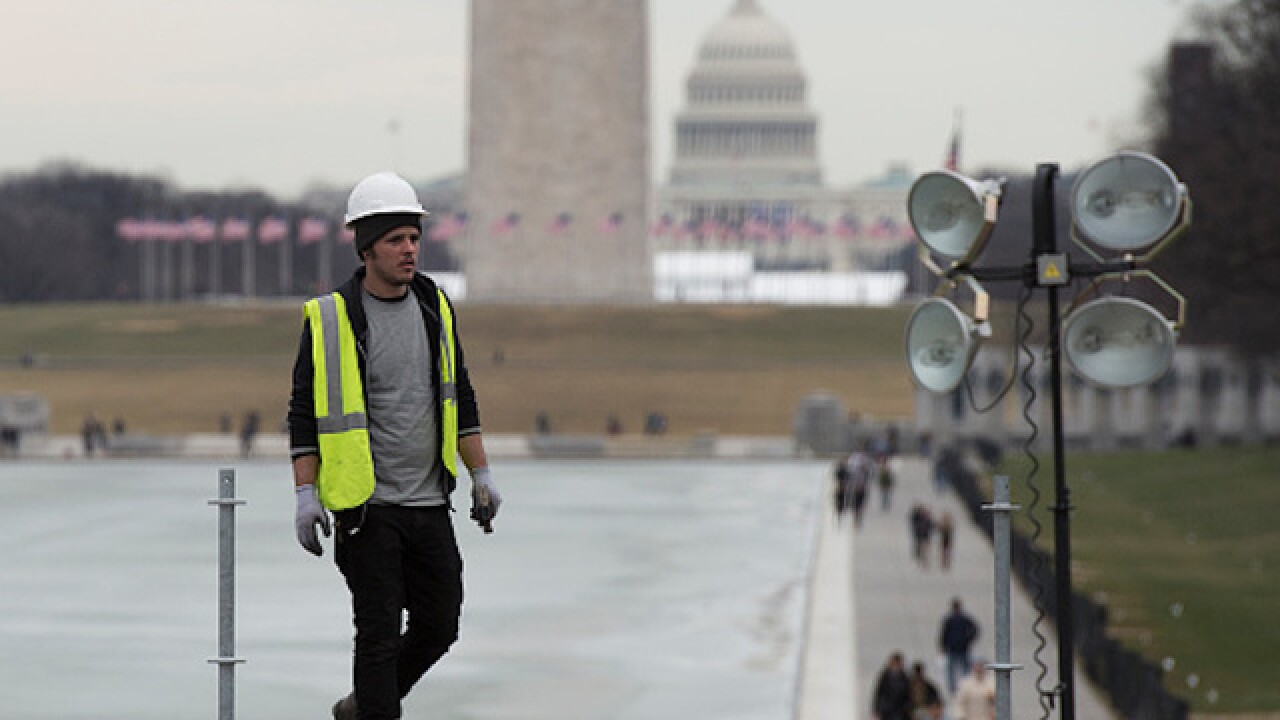 Twitter is teaming with PBS to live stream next week's inauguration of Donald Trump, beginning at 11 a.m. on Jan. 20, Twitter announced on Thursday.

"Twitter is where news and politics are discussed in real time every day, and we're excited to collaborate with PBS NewsHour around this historic event to bring public broadcasting's live coverage to Twitter," said Anthony Noto, COO at Twitter. "NewsHour's broadcast will integrate dependable, thorough coverage with the live Inauguration Day conversation on Twitter."

Twitter has been venturing into live streaming major events. In 2016, the company streamed 11 NFL games for free on its site.