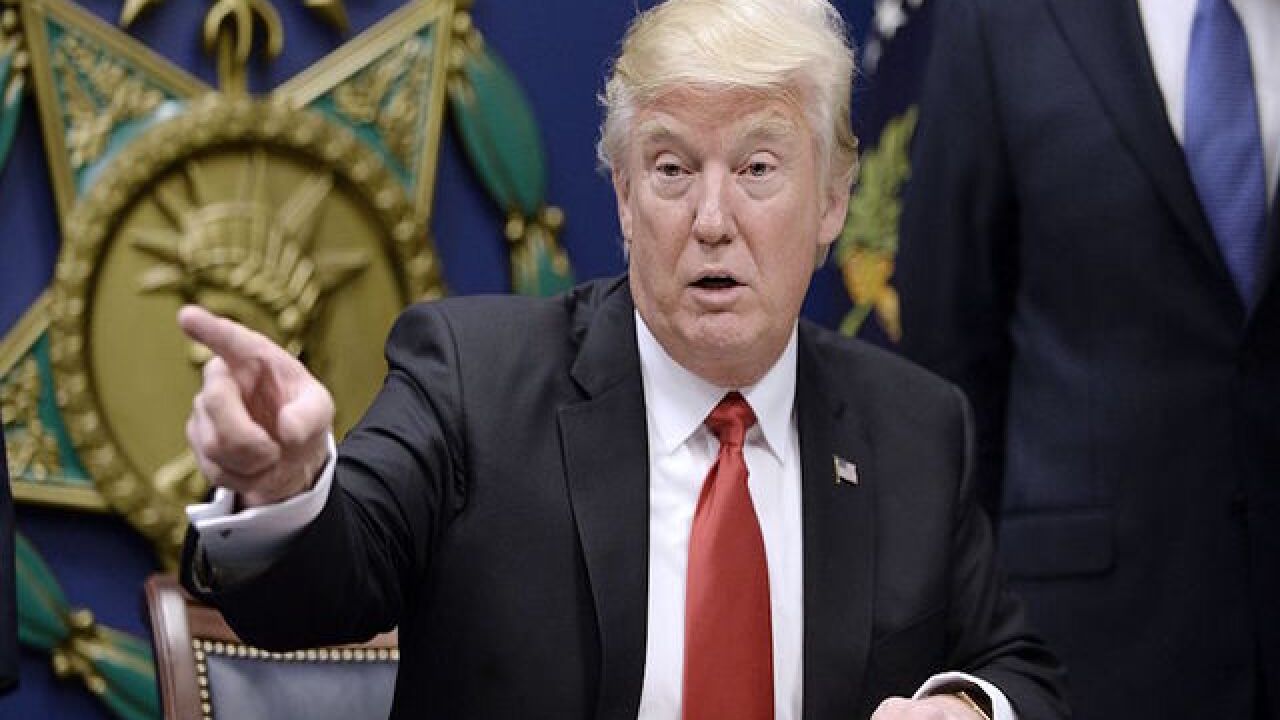 (CNN) -- President Donald Trump tweeted that he will reveal his choice to fill the vacant seat on the Supreme Court in an announcement Tuesday night.

"I have made my decision on who I will nominate for The United States Supreme Court. It will be announced live on Tuesday at 8:00 P.M. (W.H.)," the President tweeted.

The decision to announce his Supreme Court nominee in prime time was Trump's idea, an aide said, in an attempt to draw a larger audience Tuesday evening than he would receive during the day.

It is modeled after President George W. Bush's introduction of associate justice John Roberts in an evening appearance in the East Room of the White House. Roberts eventually became chief justice.

After the death of late Justice Antonin Scalia, President Barack Obama nominated Merrick Garland, but the Republican majority prevented his confirmation. This move maintained the vacancy on the court -- leaving a space open for Trump to make his pick.

Scalia was a right-leaning voice on the court, and Trump's pick is expected to fill his place. Trump said in an interview with "60 Minutes" after he was elected that although he thought the issue of same-sex marriage was "settled," he planned to appoint anti-abortion rights justices.

Trump had originally said he would announce his Supreme Court pick on Thursday.

Trump has been teasing his nomination announcement during his first week in office. The President hinted that he had already made his pick last week: "I think in my mind I know who it is," Trump said during a luncheon at his hotel last Thursday with Republicans, according to cell phone video of the event obtained by CNN. "I think you're going to be very, very excited."