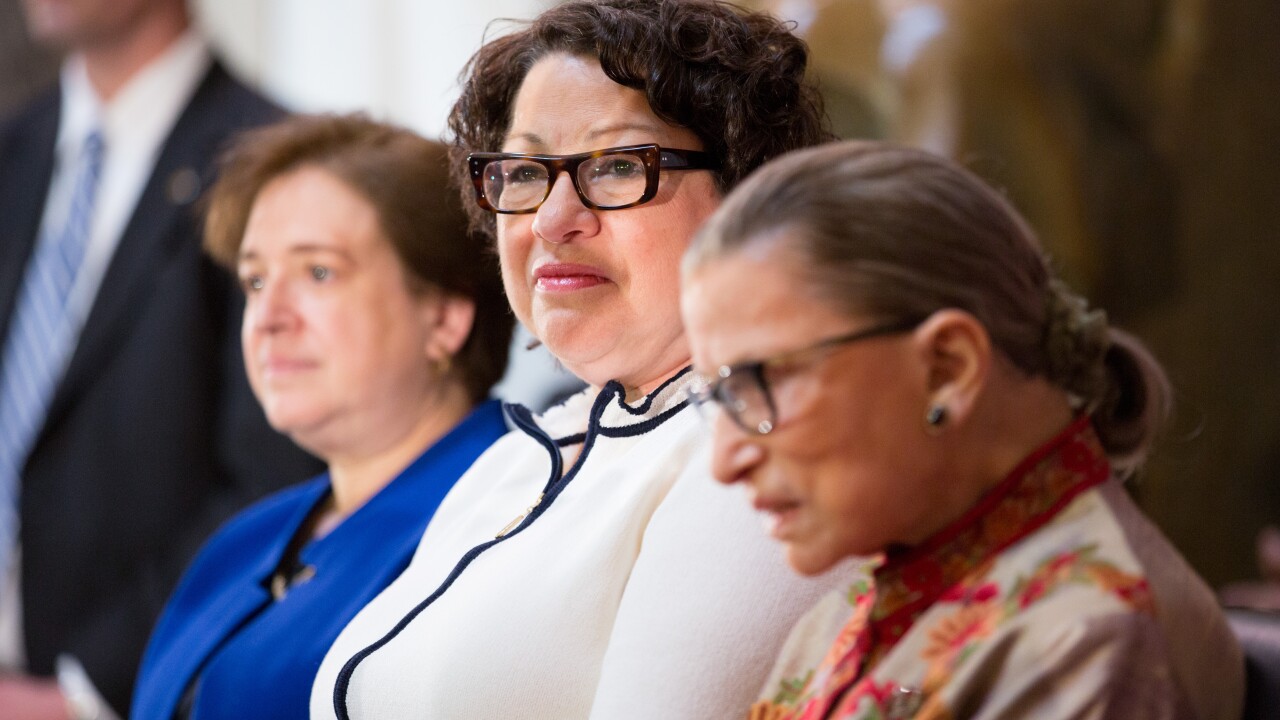 WASHINGTON (AP) — A month before the Supreme Court takes up cases over his tax returns and financial records, President Donald Trump has made an unusual suggestion.

He says two justices appointed by Democratic presidents should not take part in the cases or any other involving him or his administration.

The remarks critical of Justices Ruth Bader Ginsburg and Sonia Sotomayor came during a news conference in India, where Trump was wrapping up a 36-hour visit.

The comments followed tweets in a similar vein.

Justices decide for themselves when to step aside from cases, and it is highly unlikely either justice would sit out cases involving Trump.