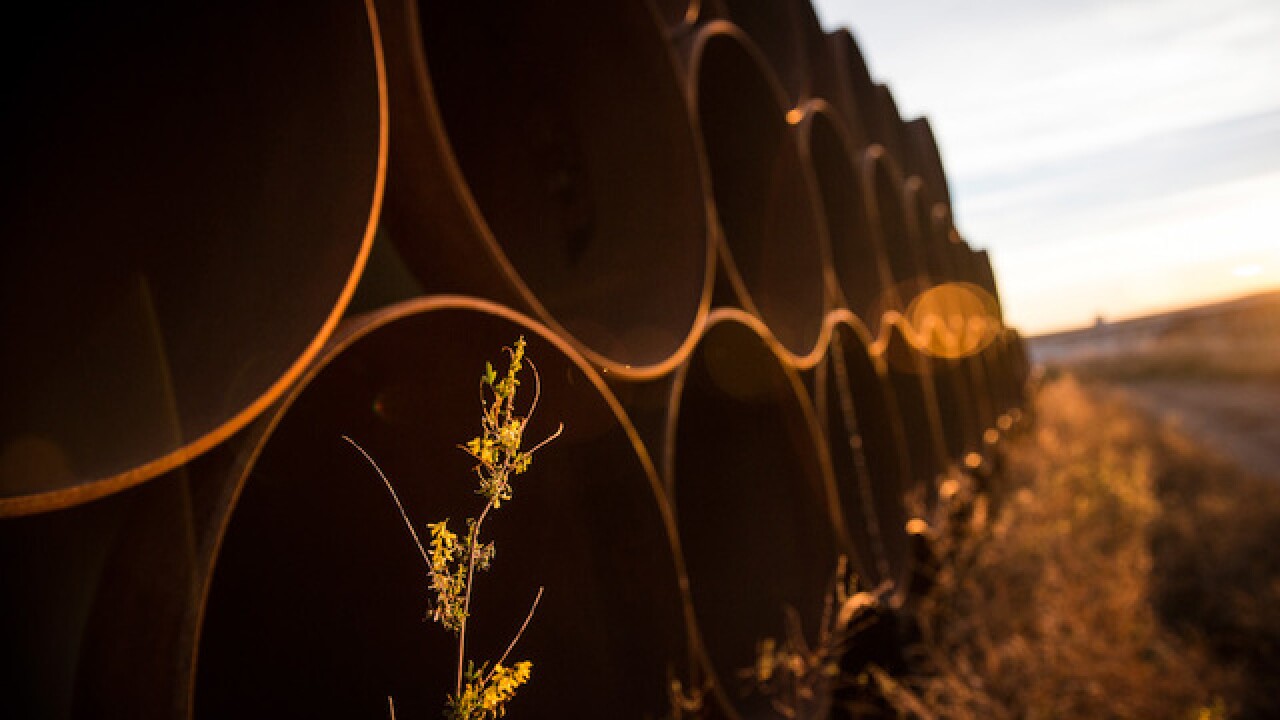 The decision to advance the pipelines would cast aside efforts by President Barack Obama's administration to block construction of the two pipelines, while making good on one of Trump's campaign promises.

Trump during his campaign said he would streamline the approval of the Keystone XL pipeline, which was stalled for years in the Obama administration until Obama denied approval for the pipeline's construction altogether in November 2015.

And Trump said for the first time in December that he supported construction of the Dakota Access Pipeline, which stalled last year amid protests opposing its construction on Native American lands. The Obama administration denied the company a permit it needed to complete the pipeline late last year.

Trump said during the campaign that he not only wanted to quickly approve the Keystone XL pipeline, which would shuttle oil from Canada to the Gulf of Mexico, but also wanted to push for a deal that would grant US taxpayers a share of the profits. Trump said that the US would approve the pipeline while also seeking a "better deal."

Trump's approval of both pipelines are early signs of how his administration will take a drastically different approach to energy and environmental issues. Beyond approving the pipelines, Trump has also vowed to slash environmental protection regulations and has nominated several skeptics of the overwhelming scientific consensus on climate change to key Cabinet posts dealing with environmental issues.

By approving the Dakota Access pipeline, Trump is also likely to spark a new wave of protests over the issue.