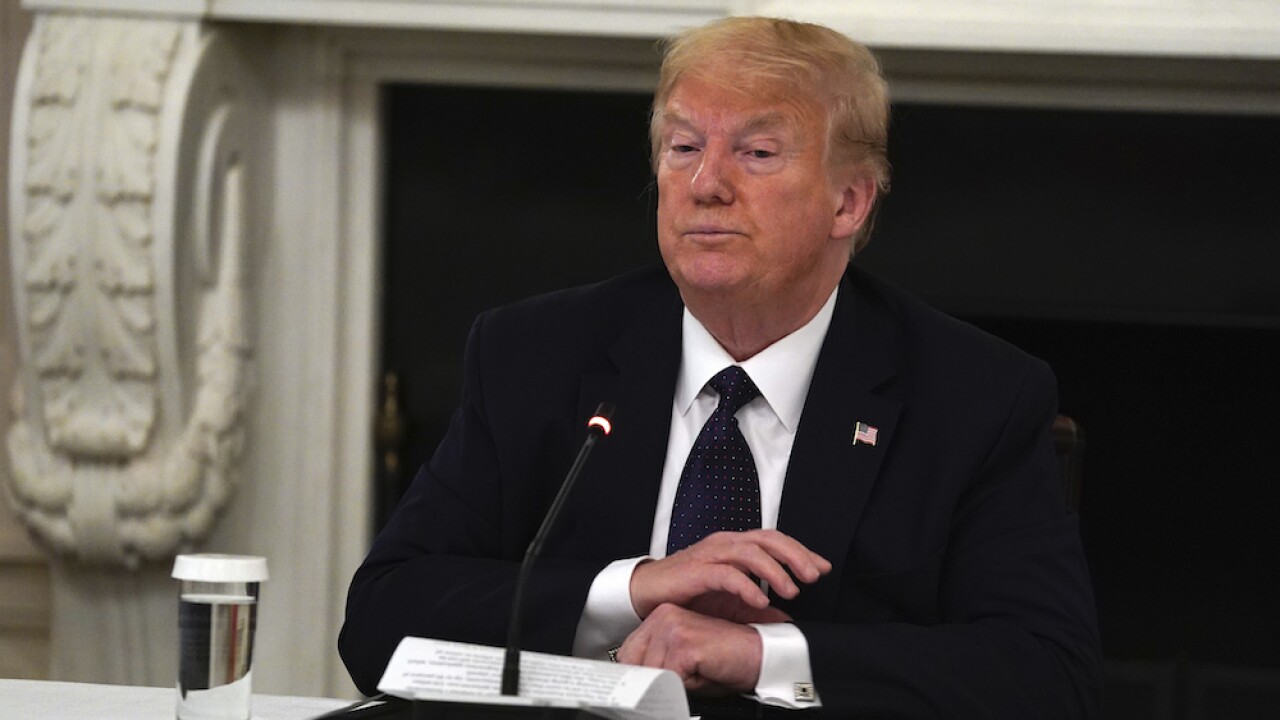 Copyright 2020 The Associated Press. All rights reserved
Evan Vucci/AP
President Donald Trump prepares to leave a meeting with restaurant industry executives about the coronavirus response, in the State Dining Room of the White House, Monday, May 18, 2020, in Washington. (AP Photo/Evan Vucci)

WASHINGTON — The Trump administration is notifying international partners that it is pulling out of a treaty that permits 30-plus nations to conduct unarmed, observation flights over each other’s territory — overflights set up decades ago to promote trust and avert conflict.

The administration says it wants out of the Open Skies Treaty because Russia is violating the pact and imagery collected during the flights can be obtained quickly at less cost from U.S. or commercial satellites.

Exiting the treaty is expected to strain relations with Moscow and upset European allies and some members of Congress.