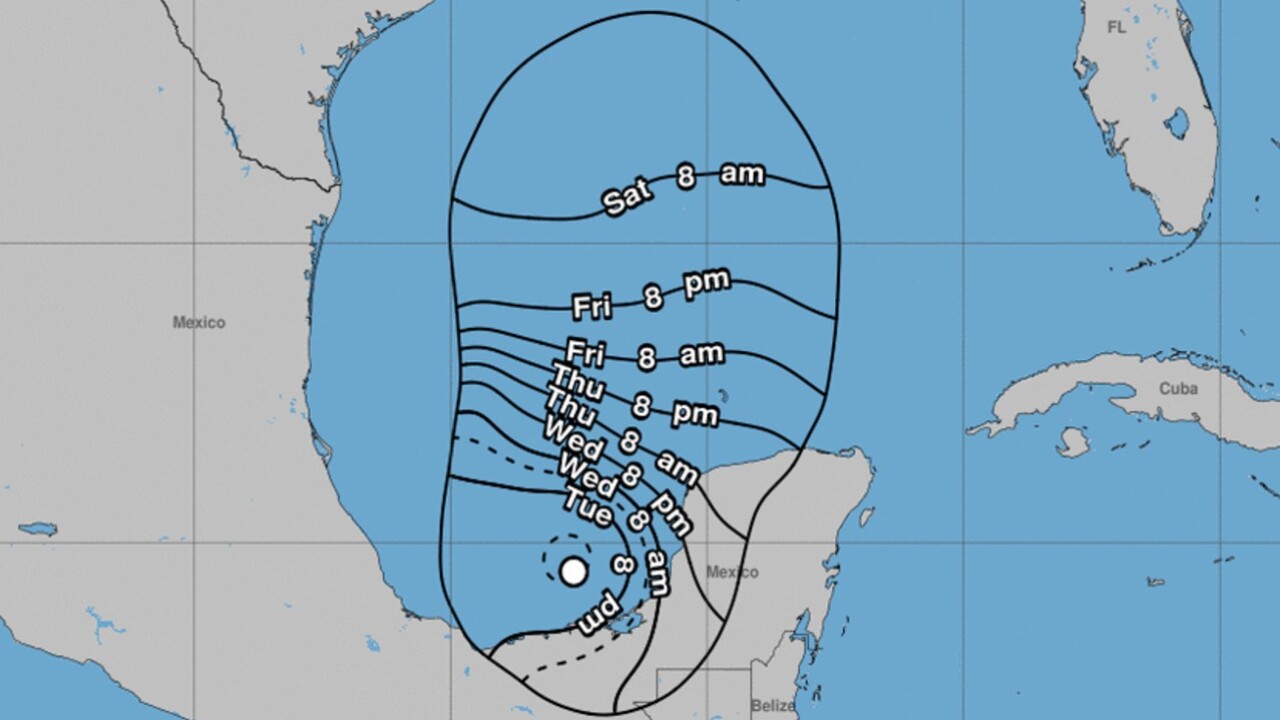 MEXICO CITY (AP) — Tropical Storm Cristobal has formed in the southern Gulf of Mexico and it threatens to bring deadly flooding in parts of southern Mexico and Central America.

The U.S. National Hurricane Center said the storm was centered about 135 miles northeast of the oil city of Coatzacoalcos near midday Tuesday and was heading to the southwest at 3 mph. The storm had maximum sustained winds of 40 mph.

Forecasters say it is likely to wander around the southern Gulf of Mexico during the week before veering northward across the Gulf, though it’s too early to say when and where it might strike the United States.