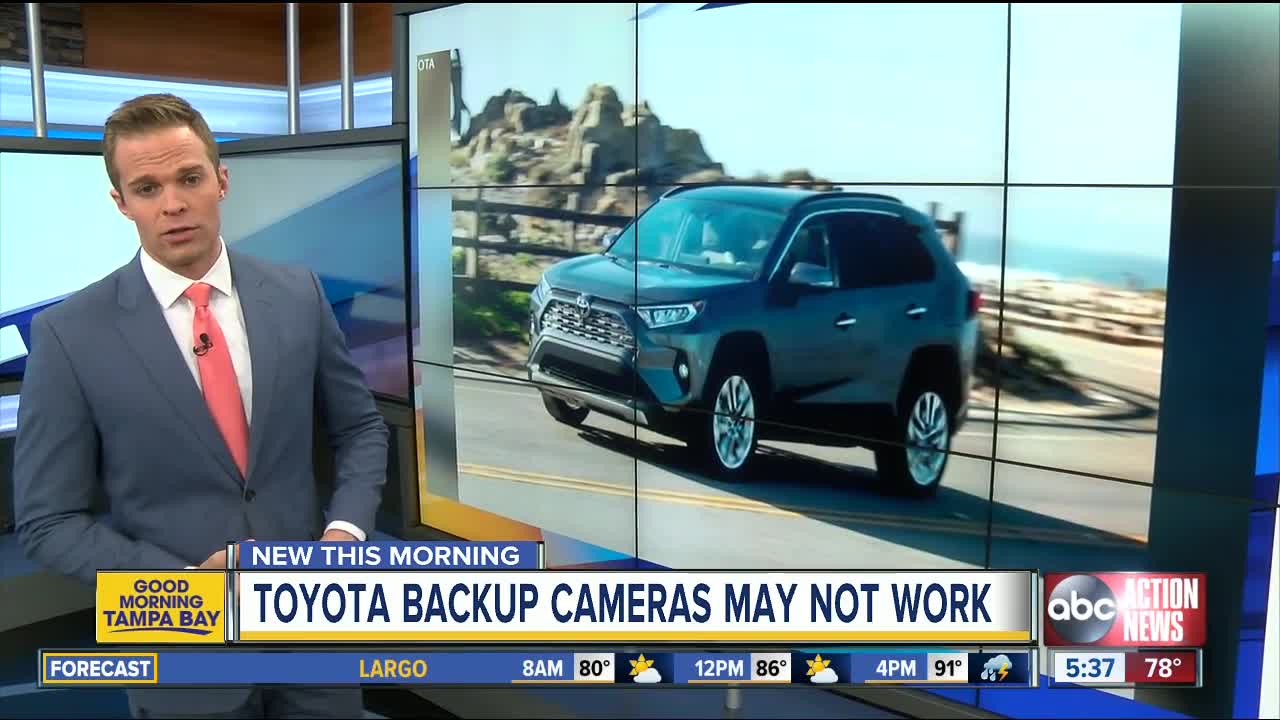 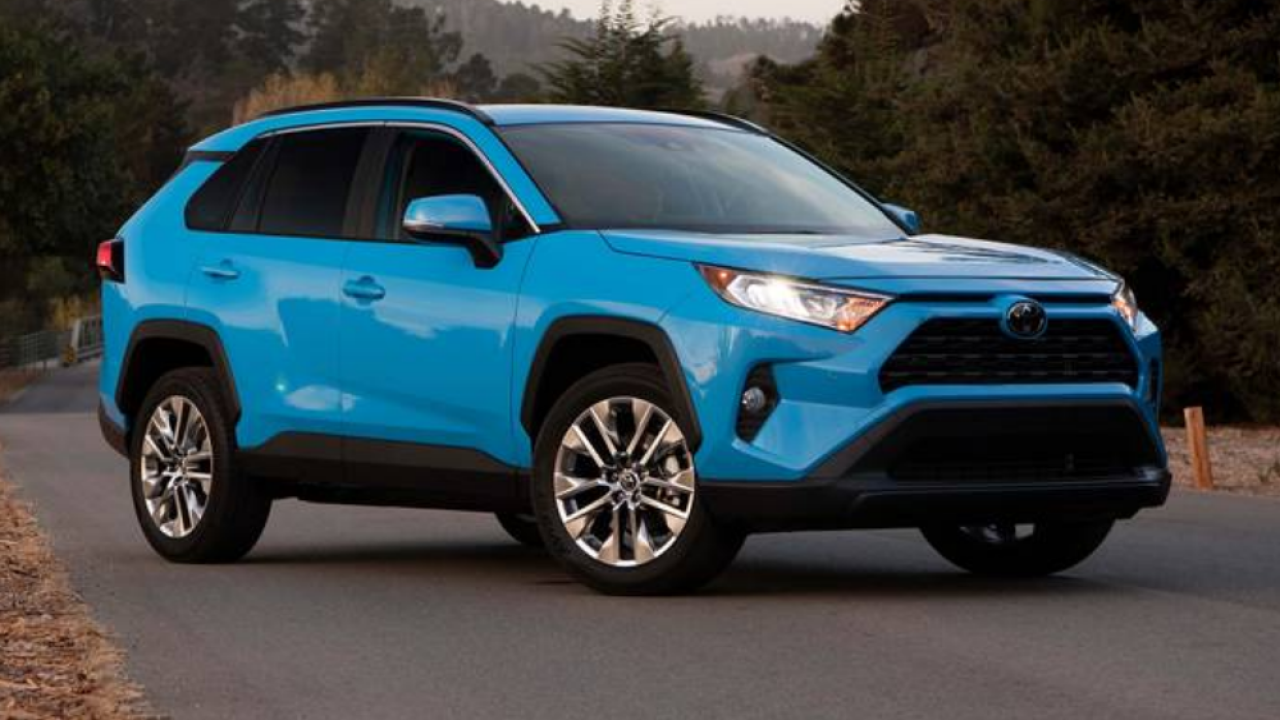 The RAV4 is equipped with a back-up camera system to show the area behind the vehicle when it is shifted into reverse.

Toyota reports there is a possibility a damaged connector in the audio display unit is causing the back-up camera system in the recalled SUVs not to activate. Drivers who do not check their surroundings before putting an affected RAV4 into reverse could be at an increased risk of a crash.

Dealers will check RAV4 vehicles to determine if the back-up camera system is inoperative and will replace the audio display unit if they need to, at no cost to customers.

Owners of affected vehicles will be notified by mail by early October.

For any additional questions, customers can call the Toyota Customer Experience Center at 800-331-4331.

This story was originally published by Sean O'Reilly on WFTS.