Several Tennessee landmarks and historic buildings have become known for their hauntings or ghostly tales, but the haunted attraction, McKamey Manor, has drawn attention for being too scary. 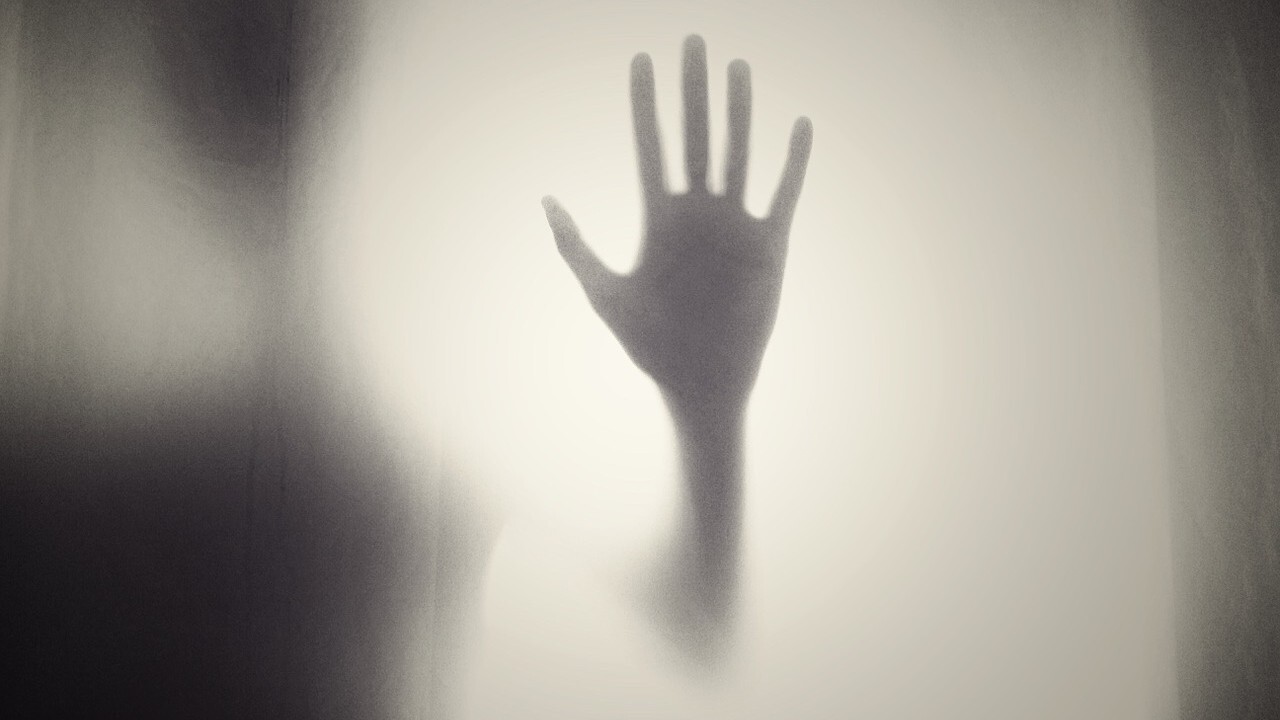 NASHVILLE, Tenn. — Thousands have signed a petition to shut down an "extreme" haunted house.

Located in Alabama and Tennessee, McKamey Manor is home to “Desolation.” It’s a 10-hour extreme experience where “each guest will be mentally and physically challenged until you reach your personal breaking point,” the website says.

Now, a Change.org petition aims to shut it down. It already has more than 35,000 signatures.

"It’s a torture chamber under disguise," the petition says.

You are encouraged to make a donation before you tour what Wikipedia calls a “torture house attraction.” A local radio station says “the cost is only a bag of dog food, and if you can make it through you're rewarded with $20,000.” They say no one has been able to make it through to get the prize.

Footage shows participants in tight spaces, being locked in dark areas, taunted with insects and scorpions, harassed and covered in who-knows-what, among countless other things.

In 2017, neighbors near the Summertown, Tennessee, location called dispatchers to report a kidnapping after a weekend disturbance. Police responded, but discovered that it was the Manor in action.

WTVF talked to District Attorney General Brent Cooper, who at the time said the business is being operated legally and no action can be taken, even though he understands the concerns of neighbors.

This story was originally published by Laken Bowles on WTVF.