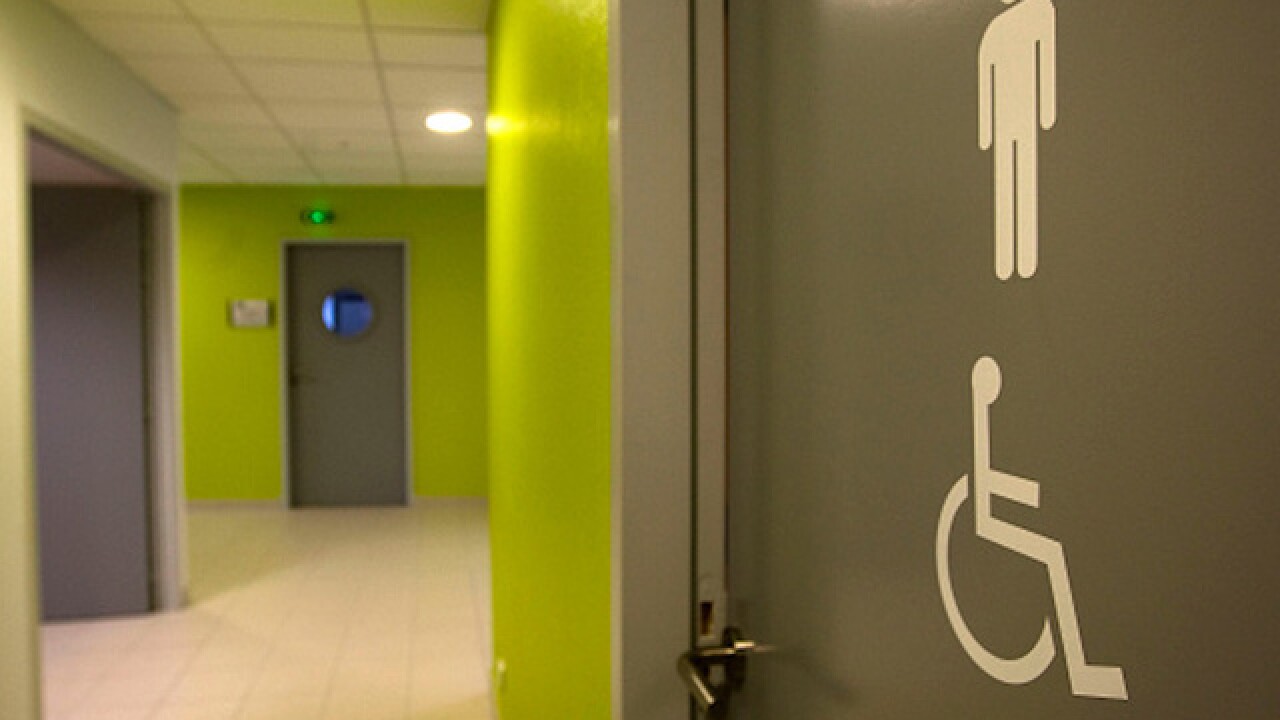 Businesses from coast to coast are dealing with lawsuits claiming they have violated Americans with Disabilities Act regulations, often causing some companies to go under.

Some of these lawsuits come from complainants who file hundreds of claims against companies. Those filing the lawsuits are often looking for large, out-of-court settlements.

Such settlements, along with legal fees, can be quite costly for companies.

One such alleged ADA violation on Jerry’s Artarama Art Supplies in West Palm Beach, Florida was for a toilet paper dispenser that was not at the proper height.

“It's frivolous and it ties up the court system and it’s expensive for everyone including taxpayers,” said store manager, Laurie DeLapry.

Meanwhile, a popular Colorado restaurant closed its doors in 2016 after a person from Florida complained the urinals were not at the proper height.

"It feels like extortion," Riverbend Market and Eatery's attorney Courtenay Patterson said of the $15,000 the business could have paid to settle the ADA case.

"It's such a fraud on the court system, it's such a disservice to people who truly are disabled, who are actually victims of the law — people who really need to have justice," she said. "And that's the whole point of the ADA statutes that are out there and the protections."

While some lawsuits are of a frivolous nature, the ADA's purpose is to ensure the disabled have the best possible access to public facilities.

Despite a well-intentioned system, some believe it is time to reform the ADA's complaint process.

U.S. Representative Kathy Castor (D-Florida) believes businesses don’t always get a fair shake with current ADA laws. In 2013, she co-sponsored a bill that would give businesses 90 days to fix violations.

“This cries out for reform,” she said. “I do think that it is fair to give businesses a reasonable time to comply with the law and if they don’t then there should be consequences.”

In Arizona, the state's Attorney General attempted to throw out more than 1,000 lawsuits filed by Advocates for Individuals with Disabilities. AID has filed more than 1,700 such lawsuits in Arizona.

Even though Brnovich has called AID's practices "abusive," AID is fighting to keep the 1,700 cases active.

Scripps affiliates in West Palm Beach, Denver and Phoenix have contributed to this report.