This Spotify ad campaign is LOL-worthy 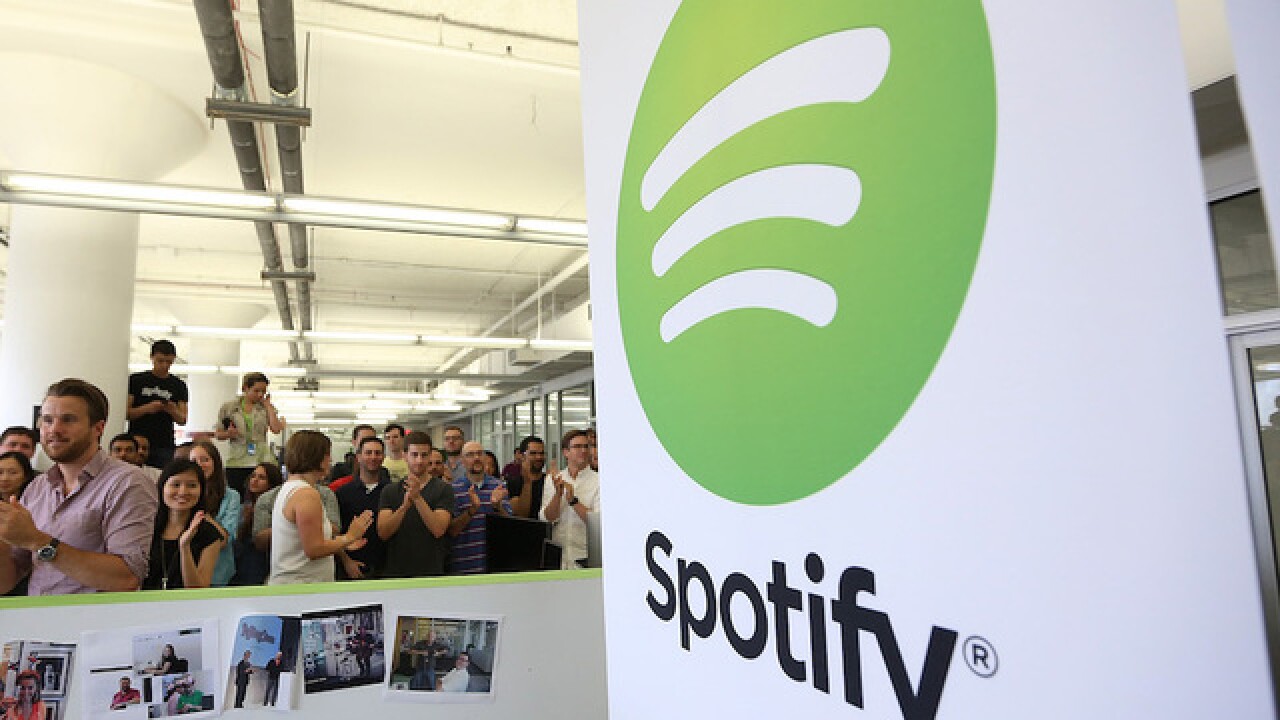 Spotify is saying goodbye to 2016 by acknowledging how weird the year has been.

The new campaign — called "Thanks 2016, It's Been Weird" — will be Spotify's largest advertising campaign across the world, heading into 14 different markets, according to Ad Age Creativity.

Billboards with snarky, localized comments make up the bulk of the campaign. Already people in the United States and overseas have seen these billboards pop up, and the results have been hilarious.

For example, one billboard reads, "Dear person who played 'Sorry' 42 times on Valentine's Day, what did you do?"

Another says, "Dear person in LA who listened to the 'Forever Alone' playlist for 4 hours on Valentine's Day, you OK?"

The billboards are also localized. In the U.K., Spotify released this gem: "Dear 3,749 people who streamed 'It's The End Of The World As We Know It' the day of the Brexit vote, hang in there."

Meanwhile, in New York: "Dear person in the Theater District who listened to the Hamilton soundtrack 5376 times this year, can you get us tickets?"

Spotify CMO Seth Farbman told Creativity that the campaign grew out of last year's "Year in Music" campaign, which showed users what songs they had listened to during 2015.

Farbman said he wanted this year's campaign to reflect culture.

"There has been some debate about whether big data is muting creativity in marketing, but we have turned that on its head," he said. "For us, data inspires and gives an insight into the emotion that people are expressing."

Of course, not everyone has found it so funny. Kirsty Mayor of The Independent called the streaming service's campaign "creepy, voyeuristic and a little bit mean." She also had some choice words for Spotify. We decided not to link to the article because of the mature language.

But overall, people on social media seemed to find the campaign hilarious.