They went to an abandoned home to smoke weed. Inside, they found a tiger. 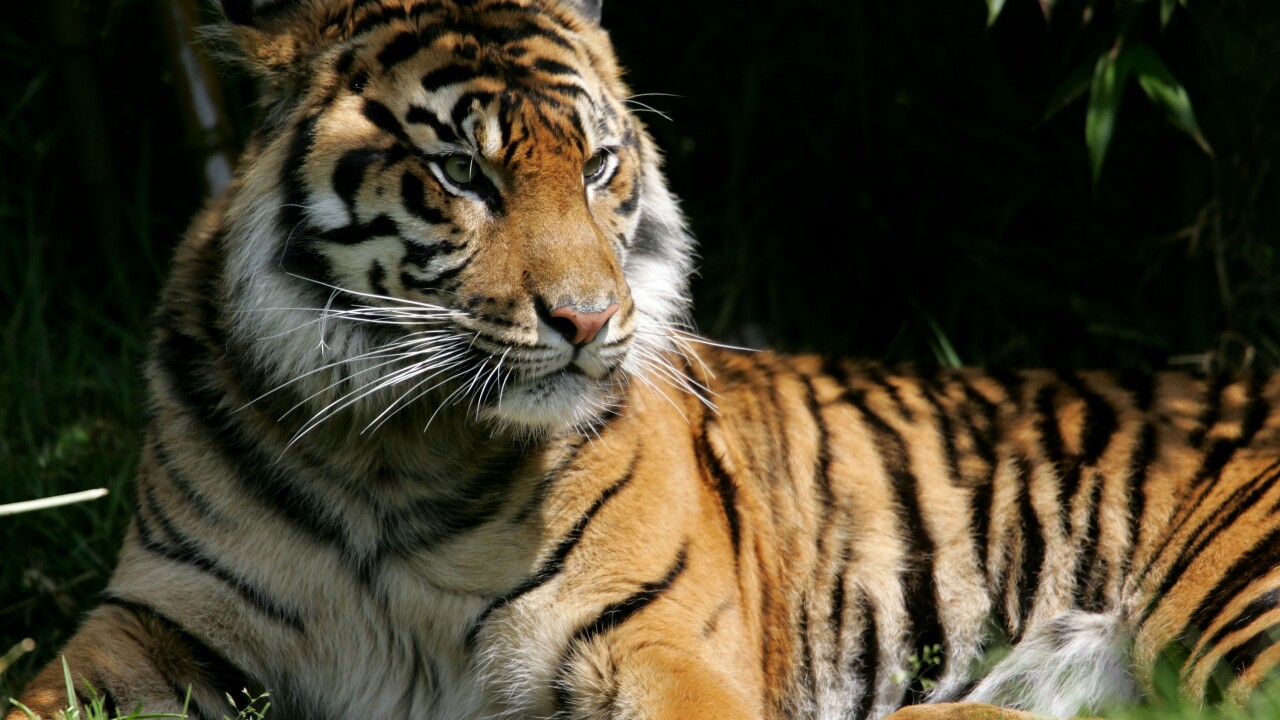 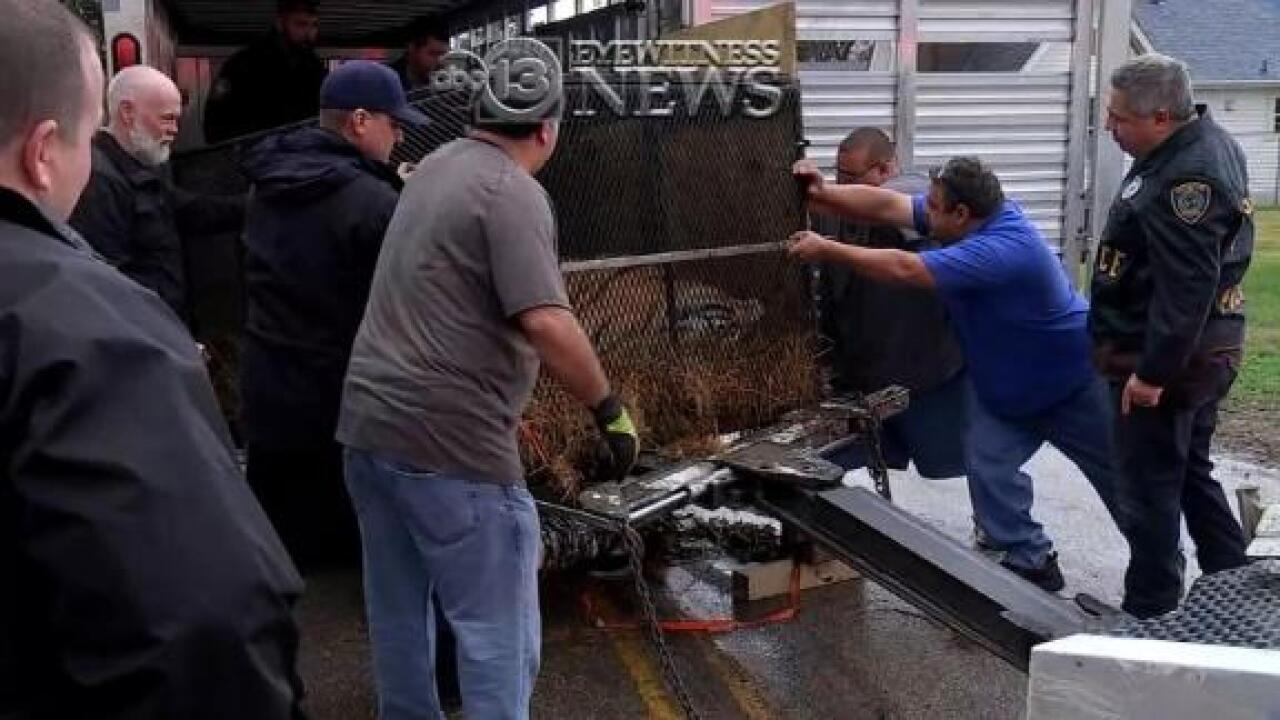 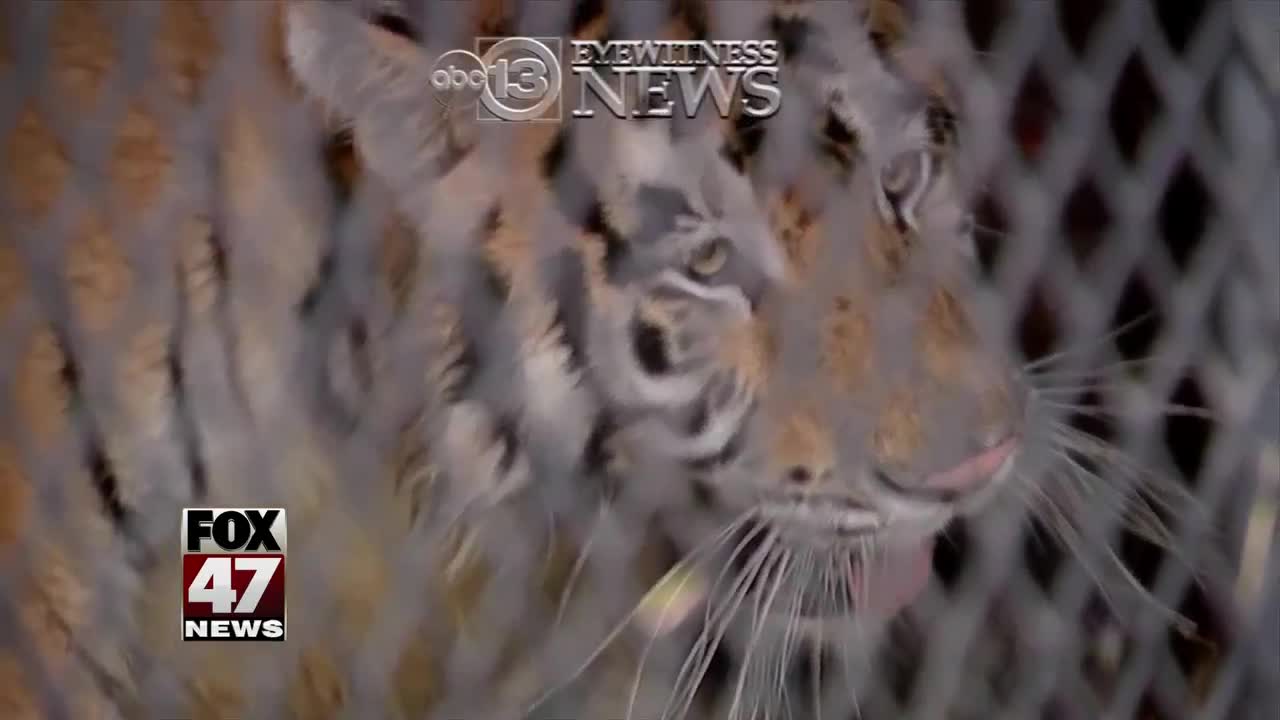 It took a little convincing before police believed the person who reported the strange discovery.

The concerned citizen claimed to have entered an abandoned Houston, Texas home to smoke pot and found a tiger.

So, naturally, authorities were suspicious.

"We questioned them as to whether they were under the effects of the drugs or they actually saw a tiger," Sgt. Jason Alderete of the Houston Police Department's Major Offenders, Livestock Animal Cruelty Unit told CNN affiliate KTRK.

But once they arrived, police found a caged tiger in the home's garage, according to KTRK.

The home had been abandoned for some time, Alderete said. But several packages of meat were found with the animal, KTRK reported.

Officers tranquilized the large cat, pulled it out using a wrecker and transferred it to an animal shelter.

"We made arrangements for the tiger to be transferred to another facility that is licensed to handle exotic pets," executive director of the Center for Animal Research & Education Heidi Krahn told KTRK.

"Finding a forever home for a tiger is not easy," she said.

"They are basically a loaded gun pointed at anyone that encounters them," she said. "They can be extremely dangerous."

The case is still under investigation and it's unclear if the owner will face any charges.