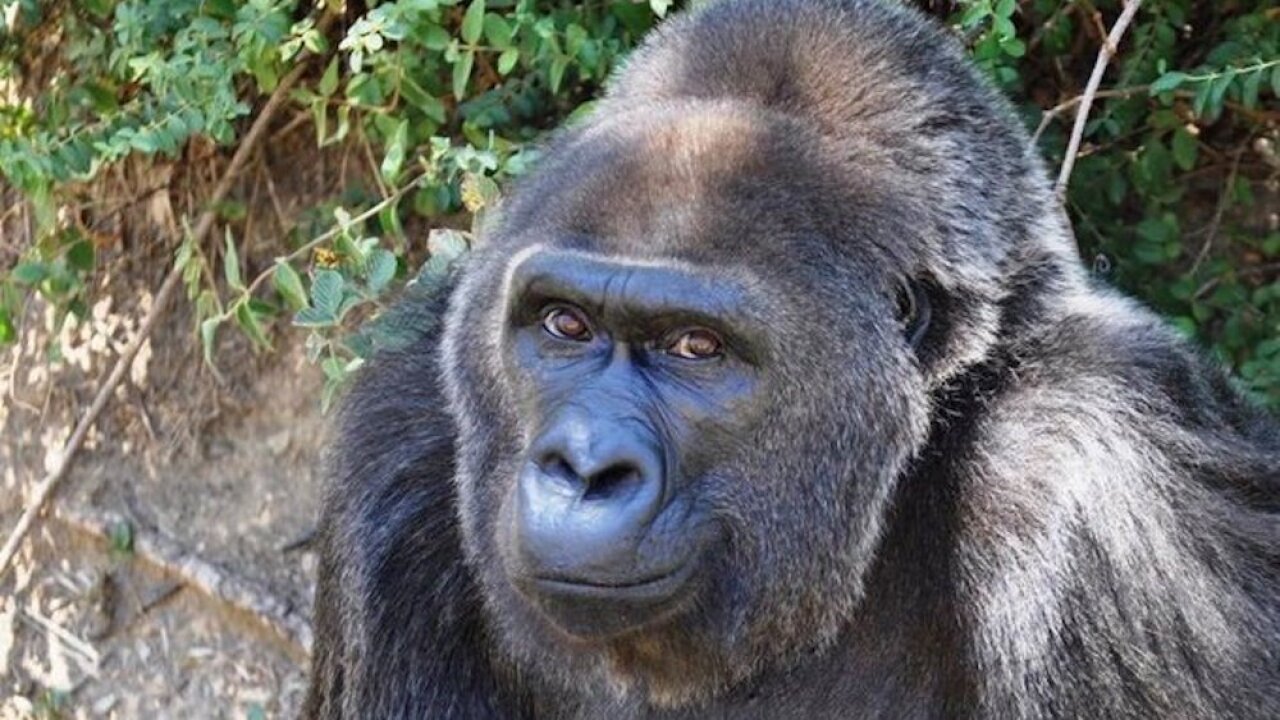 Trudy was the oldest living western lowland gorilla in a zoo, and she was one of the last "wild caught" gorillas. At the age of 63, she has died in Arkansas.

The Little Rock Zoo announced the death of its resident of over 31 years Thursday night. Gorillas like her typically live to be about 40 in the wild and 50 in human care, according to the National Zoo, but Trudy outlived them by more than a decade.

Brought to the Little Rock Zoo in 1988 from Buffalo with her breeding partner, Ollie, the two were the first gorillas exhibited in Arkansas, according to the zoo.

Most gorillas in zoos now are born in captivity, but Trudy was born in the wild. She was one of the last to be caught and brought into zoo captivity.

They can be found in Cameroon, the Central African Republic, the Democratic Republic of Congo and Gabon. They typically live in groups led by a silverback gorilla, according to the National Zoo, but Trudy bucked tradition.

Though she lived with all male groups, zookeepers said Trudy "ruled the roost."

She was described as spunky, with a mind of her own. The zoo said she was known for purring when it was time for food or when she saw someone she liked.

"There are so many memories, stories and anecdotes to share about Trudy. She is a cherished member of the Little Rock Zoo family. To say that she will be missed and that her absence is felt is an understatement. We are glad to know she had a good home with us here," said Little Rock Zoo Director Susan Altrui.