The real reason why the stock market is down 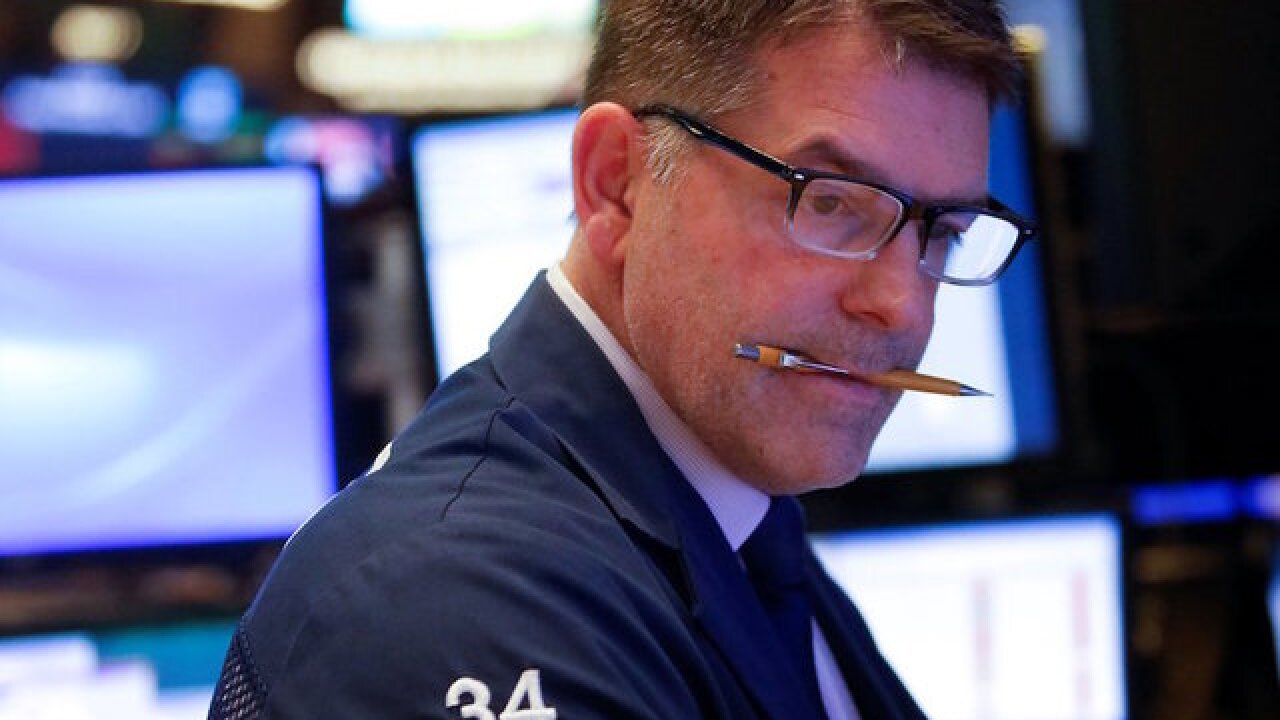 © 2018 Cable News Network, Inc.
Reuters
<p>Why are stocks falling again? President Trump says it's because Democrats are gearing up to use their impending control of the House of Representatives to investigate him. As always, when it comes to the markets, the real answer is complicated.</p>

Why are stocks falling again? President Donald Trump says it's because Democrats are gearing up to use their impending control of the House of Representatives to investigate him. As always, when it comes to the markets, the real answer is complicated.

The Dow fell by more than 600 points on Monday, dragged down by investors' concerns about the tech sector and the rising dollar. The Nasdaq fell 2% and the broader S&P 500 fell 1.2%.

Apple ( AAPL ) fell 5% after supplier Lumentum cut its earnings and sales forecast because of weak demand, and JPMorgan cut its target price on Apple's stock. That weighed on other technology stocks, including Amazon ( AMZN ) and Tesla ( TSLA ) -- down 4% -- as well as Facebook, which fell 3%. Google ( GOOGL ), Netflix ( NFLX ) and Microsoft ( MSFT ) were all down more than 2%.

The strong dollar also weighed on stocks. The US currency surged to a 16-month high because investors fear the European economy could stall if no Brexit deal is reached this week. Prospects of  another rate hike from the Fed  next month have also helped lift the dollar. The rising dollar is a signal of a strong economy, but it  hurts sales and profits  for American companies that do business overseas.

Though Trump blamed Democrats for the drop, the Dow had actually bounced back since the midterms, rising last week in its best showing since March. Wall Street  tends to like stagnation  in Washington, so investors are actually just fine with Democrats taking the House.

As for what Trump termed the "prospect of presidential harassment," there is not much evidence the stock market will bat an eye if Democratic leaders in the House begin investigations into the Trump administration. Stocks rose before, during and after President Bill Clinton's impeachment.

Stocks fell in the run-up to President Richard Nixon's impeachment proceedings and for a few months after he resigned. But the economy was in recession at the time.

The stock market had risen steadily after Trump's election through 2017. But  hiccuped  in January 2018 after Trump introduced the first of many tariffs aimed at growing the US steel industry and reducing America's purchases of foreign-made products.

Stocks rebounded in the middle of the year but have swooned again because investors are worried about rising rates -- and a mountain of debt caused by the tax cut bill that higher rates will make more expensive to pay off.