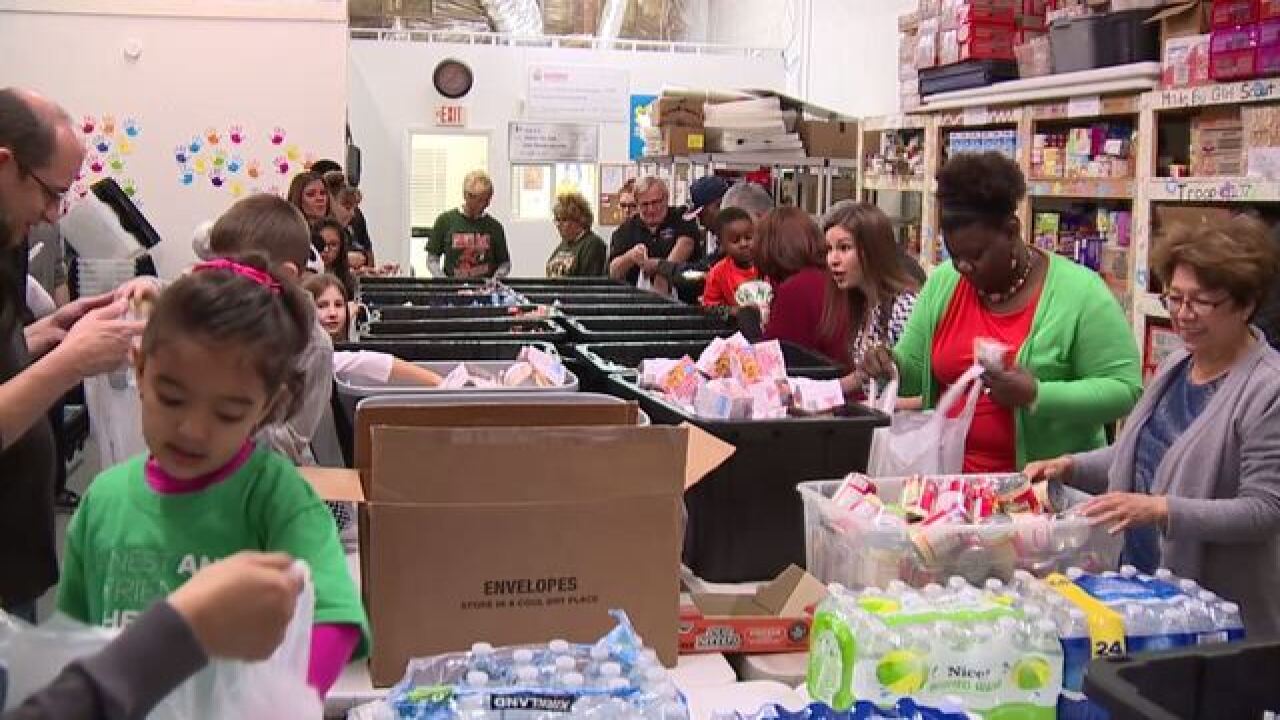 Copyright 2017 Scripps Media, Inc. All rights reserved. This material may not be published, broadcast, rewritten, or redistributed.
White, Katherine 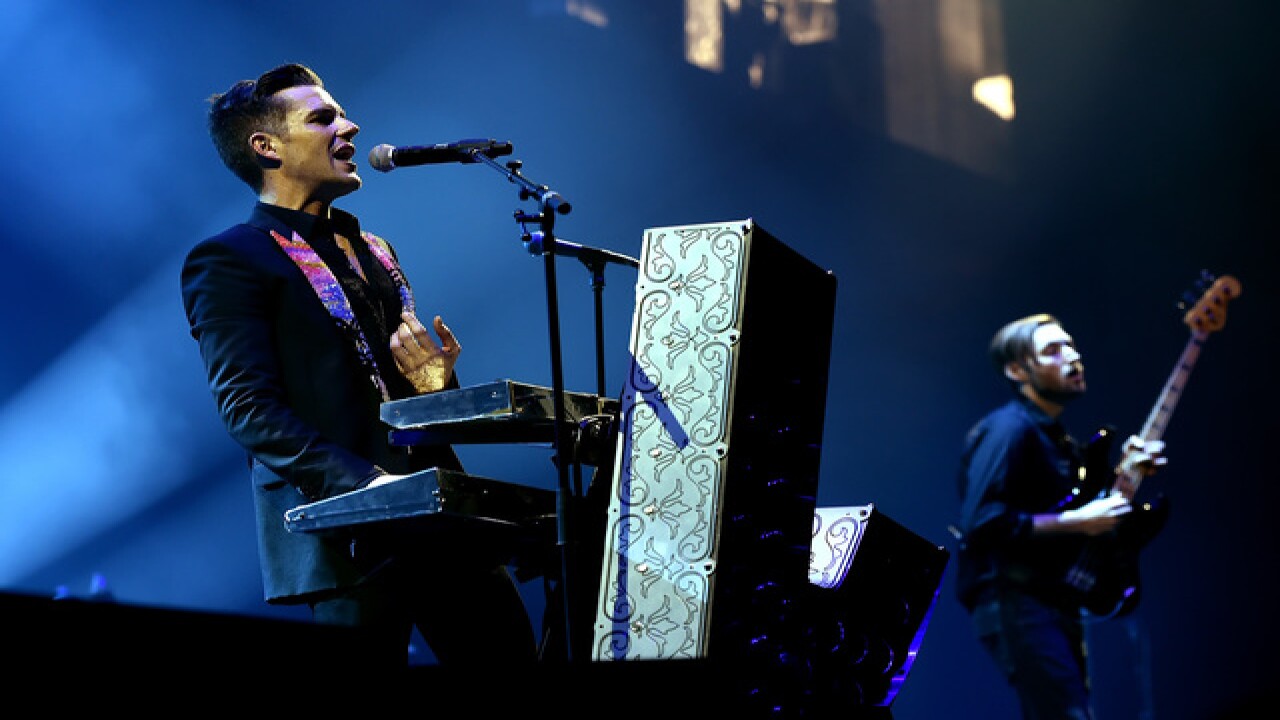 Panda Express will be donating to the Serving Our Kids Foundation after a playful, teasing Twitter war with the Killers.

The band tweeted a picture of a fortune from a Panda fortune cookie that said "Smile like you mean it." The line is the title of a Killers song from their debut album, Hot Fuss.

The band said in the tweet they'd let Panda off the hook for using the lyric in exchange for orange chicken for life.

When the restaurant responded favorably, the Killers challenged Panda to instead feed hungry people.

The Killers chose Serving Our Kids as the receiving organization, much to the delight of its executive director, Dale Darcas.

"I heard of [The Killers] but I didn't know exactly who they were or how big they were," Darcas said.

Darcas says Serving Our Kids gives food to more than 2,000 needy children a week. He doesn't know yet what Panda's contribution will be, but he says the word-of-mouth exposure is already making a difference.

Serving Our Kids is trying to work out a time with The Killers when the band can help pack food and meet the volunteers.