The Great Barrier Reef has lost half its coral, it might never recover scientists say 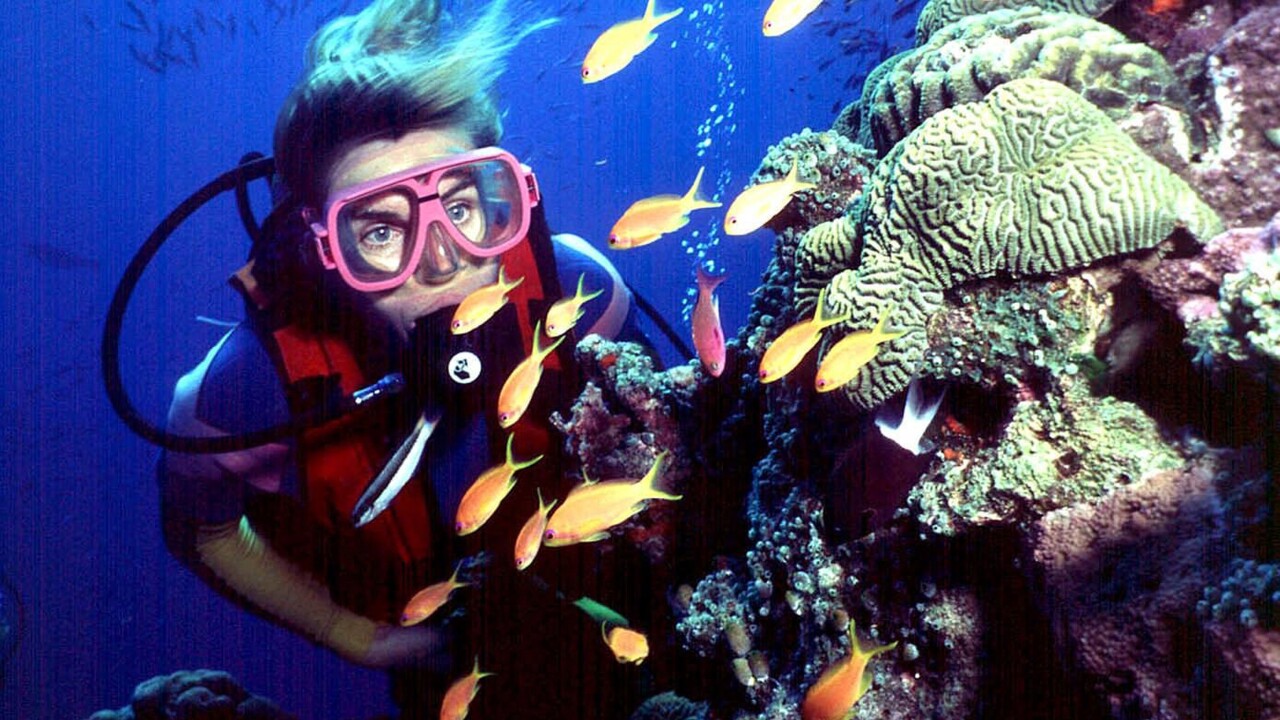 Half of the coral populations in the Great Barrier Reef off Australia’s coast have been killed off because of warming ocean waters, a new study says.

Between 25-30 percent of all marine species rely on coral reefs at some point in their life cycle. The Great Barrier Reef is the world’s largest coral reef, covering nearly 133,000 square miles.

It has more than 411 species of hard corals documented, as well as 1,500 species of fish and other animals.

Researchers looking at coral populations over 30 years starting in 1995 found there was decline in both shallow and deeper water, and across different species. They said two in particular, branching and table-shaped corals, were especially hard hit in 2016 and 2017 because of record-breaking temperatures.

The study finds climate change to be a key driver in reef disturbances that disrupt recovery.

“The potential for recovery of older fecund corals is uncertain given the increasing frequency and intensity of disturbance events. The systematic decline in smaller colonies across regions, habitats and taxa, suggests that a decline in recruitment has further eroded the recovery potential and resilience of coral populations,” the researchers note.

They also say the coral that spawn the larvae that makes more coral have declined dramatically over large stretches of the reef.

“Corals are tremendously resilient because of their capacity to produce millions of babies but they/we desperately need a break from disturbances,” Andreas Dietzel, a professor at the ARC Center and a co-author of the paper, said in an email to the Washington Post.