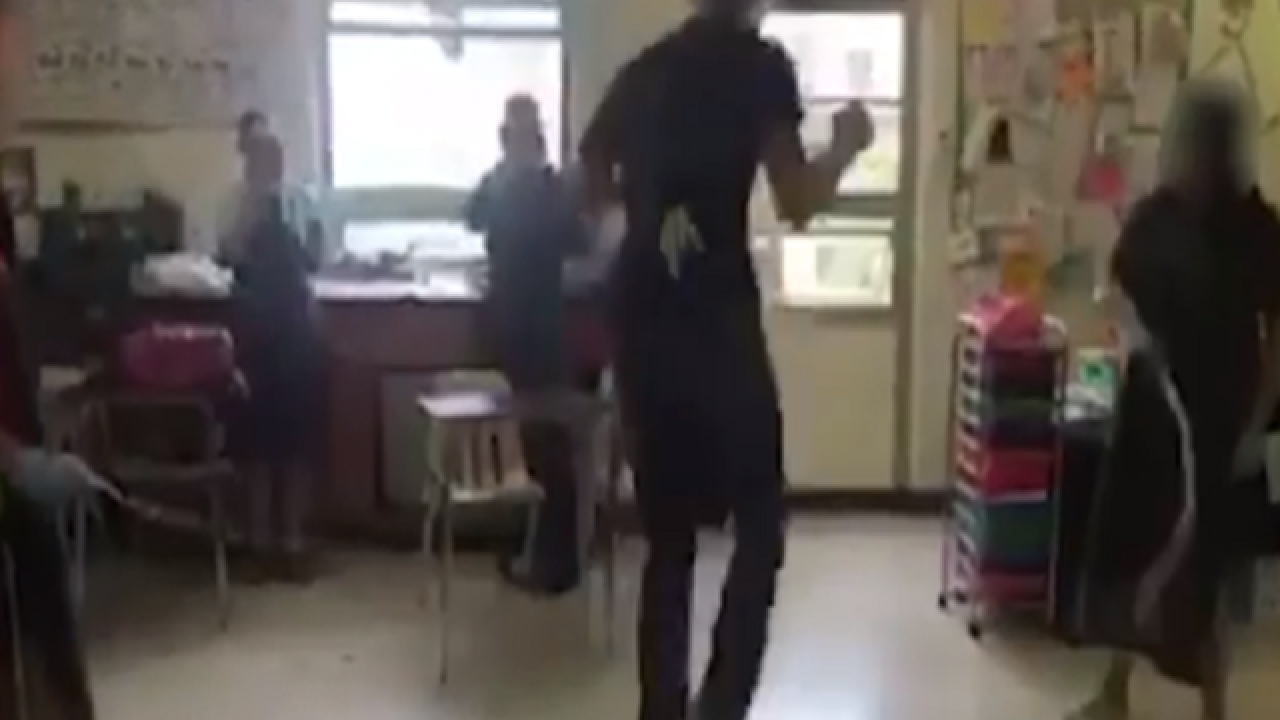 A Texas high school has come under fire by animal rights groups after a video surfaced of what some may consider a disturbing class lesson.
The controversial video shows a group of students at Winston Churchill High School in San Antonio playing jump rope using a cat's intestines – an incident the school district said was for educational purposes only. Watch below (note: some may find the video graphic).
Animals rights group PETA is speaking out, telling KENS-TV , "Studies show that classroom animal dissection can foster callousness toward living beings, and these gruesome 'jump rope' videos are a particularly sad example.”
It happened earlier this month during an anatomy class.
According to the district, the teacher felt the lesson was "effective" for demonstrating the length and toughness of the intestines, CBS News reports.
“This lesson really was not meant to be disrespectful or degrading in any way. And when the teacher found out that that's how it was being portrayed, they were actually very upset about it," North East Independent School District spokeswoman Aubrey Chancellor told KENS.
No one will face a punishment for the incident, Chancellor said, since there was no "ill will." However, the district plans to update the lesson plan.
PETA noted that the school should replace "cruel and crude" dissection methods with animal-free lessons.
Scripps Only Content 2016