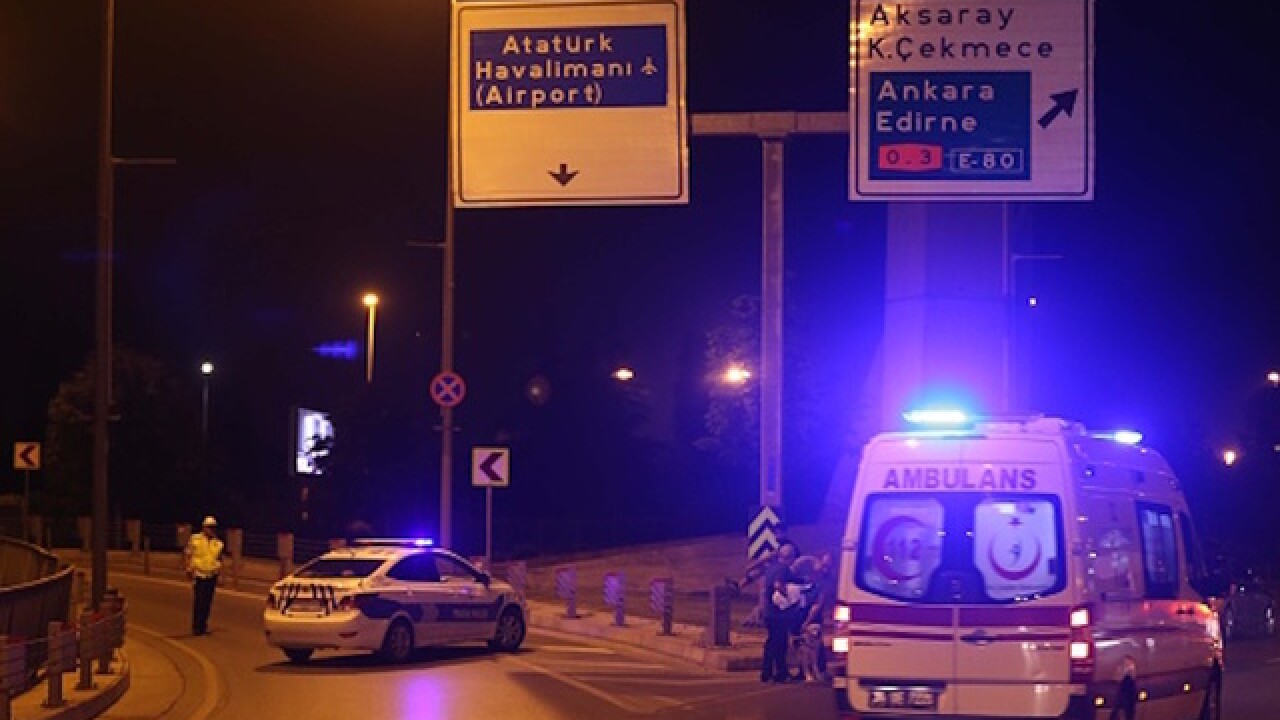 Tuesday's attack on Istanbul's international airport was just one of many attacks Turkey has faced in recent years. According to data gathered by the University of Maryland's Global Terrorism Database, Turkey has been targeted more than 600 times from 1990 to 2014, according to its data.

Turkish political officials confirmed 31 people have died in Tuesday's attack, marking the deadliest attack on the nation in the 21st century.

The detention of terrorism is the threatened or actual use of illegal force and violence by a non-state actor to attain a political, economic, religious, or social goal through fear, coercion or intimidation.

The No. 1 group that has targeted Turkey in the last 25 years has been the Kurdistan Workers' Party. The group has been responsible for nearly half of all Turkey's terrorist attacks in the last half century.

Most Deadly Terrorist Groups in Turkey since 2000 | FindTheData

The group constantly fought with the Turkish military for a long time, as the group tried to implement Kurdish nationalism for Turkey's Kurds. The party is considered a terrorist organization by the United States and the European Union, but not the United Nations.

In 2015, the Kurdistan Workers' Party said it would accept a cease fire with Turkey.

The party has been directly responsible for Turkey's six deadliest terrorist attacks in the last 25 years.

Fatalities and Injuries from Terrorist Attacks in Turkey | FindTheData
Copyright 2016 Scripps Media, Inc. All rights reserved. This material may not be published, broadcast, rewritten, or redistributed.