Teen abducted from hospital at birth speaks lovingly about 'mom' 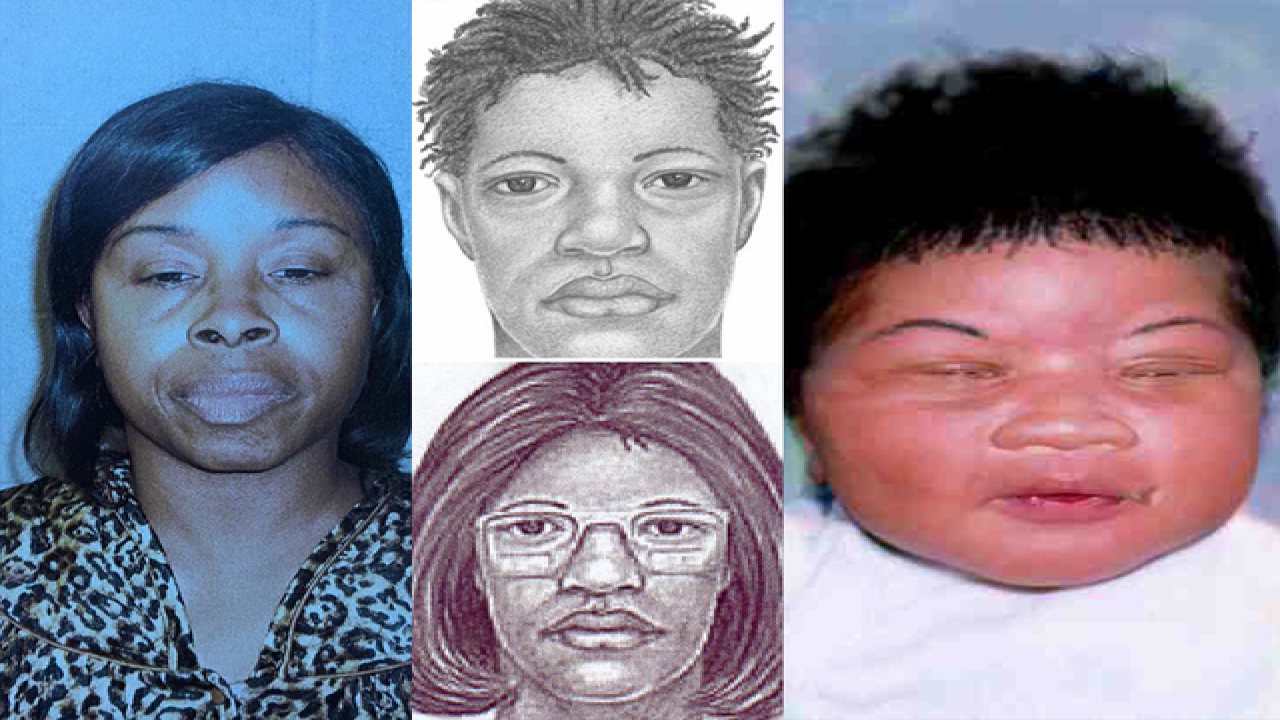 By: Mina Abgoon
Posted at 2:52 AM, Jan 19, 2017
An 18-year-old who was abducted from a Florida hospital just hours after she was born has pleaded for leniency for her accused kidnapper, speaking lovingly about the woman she still considers “mom.”
Alexis Manigo, whose birth name is Kamiyah Mobley, told ABC’s Good Morning America that 51-year-old Gloria Williams “will always be mom,” adding that the woman who raised her provided the “best life.”
“That’s all I want people to know. She was a great mother,” Manigo said in the interview, which aired Wednesday. “I will never have malice for her. I will always love her.”

How detectives cracked the cold case of a Florida newborn stolen from the hospital 18 years ago https://t.co/PPucZaZxiq pic.twitter.com/gXbNSJ9pS3

As previously reported, Williams faces kidnapping charges after Manigo was found living with her in South Carolina.
Her arrest comes after a police investigation and subsequent DNA test confirmed Manigo is actually the child of Craig Aiken and Shanara Mobley.
Manigo was reunited with her biological parents over the weekend, sharing a 45-minute private reunion at the Walterboro Police Department.
The teen pleaded for leniency for Williams, stating, “I understand what she did was wrong, but just don’t lock her up and throw away the key.”
“She made one mistake, but I was loved,” Manigo added. “From that one mistake I was given the best life. I had everything I ever needed, wanted. I had love, especially. There is no price you can put on the love that was given to me.”
Copyright 2017 Scripps Media, Inc. All rights reserved. This material may not be published, broadcast, rewritten, or redistributed.