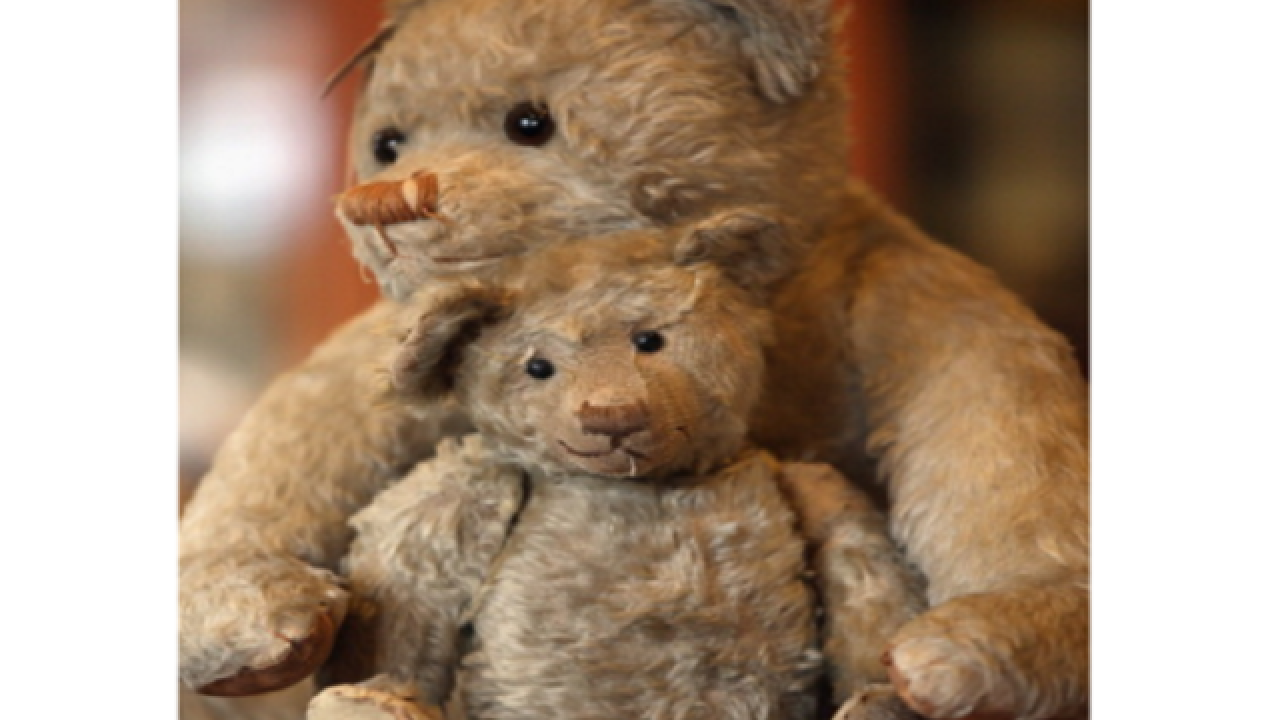 By: CNN
Posted at 12:28 AM, Jan 11, 2017
(CNN) -- Courtney Gelinas and Rufus go way back.
The chocolate brown teddy bear was a gift from Courtney's grandfather, who named it and died shortly after. That was 10 years ago.
Since then, Courtney has never spent a night apart from Rufus. She's taken the bear with her on every overnight trip, on every vacation, and even to "every water park in Ohio, Michigan and Ontario," according to Kim Lariviere, Courtney's mother.
"He doesn't go anywhere without us," she said.
That is, until Friday.
The family had just returned from a Caribbean cruise and were about to board a flight to Detroit when a gunman began spraying bullets in a baggage terminal at the Fort Lauderdale-Hollywood International Airport. Panic and chaos ensued.
"A rush of people screaming for their lives came rushing like a tsunami toward us," said Lariviere, a seventh-grade teacher in Windsor, Ontario. "We threw our children underneath the seats and laid on top of them."
Unsure what to do or where to go, Courtney and her family rushed down the jetway and onto the tarmac and sprinted across the runway, at one point even considering scaling a barbed wire fence to get to safety.
Eventually, the family climbed through a hole in a fence into a rental car facility, where Lariviere said some 50 families also were hiding.
But lost in the commotion was Rufus. He'd been left behind at the terminal gate.
Since then, Courtney had been distraught and inconsolable. She wasn't sleeping. She wouldn't eat. So much so, says her mom, that she sometimes vomited.
"This bear is a part of our family," said Lariviere.
So, Courtney's mom began her mission: to reunite a little girl with her beloved bear.
She called the number for the airport lost-and-found countless times. She went on Twitter and posted a picture of the bear with his red hoodie.
"Looking for Rufus from Terminal2 D8. Crying daughter cannot sleep," her tweet said.
The Broward County Sheriff's Office shared the tweet, asking for help.
On Tuesday, after four long days, Courtney was reunited with Rufus.
Workers found the bear in the airport's hangar, where all the left-behind items had been taken.
"It feels supergood," Courtney said of holding Rufus in her arms once again. "Thank you."
But even with Rufus back where he belongs, Lariviere said she thinks it's going to be awhile before things get back to normal, if they ever will.
"I don't think we're going to feel normal for a while," she said. "We are going to counseling as soon as we get home. All of us."
The-CNN-Wire
™ & © 2017 Cable News Network, Inc., a Time Warner Company. All rights reserved.
Copyright 2017 Scripps Media, Inc. All rights reserved. This material may not be published, broadcast, rewritten, or redistributed.