Rate increased with use of sleep-aid medicine 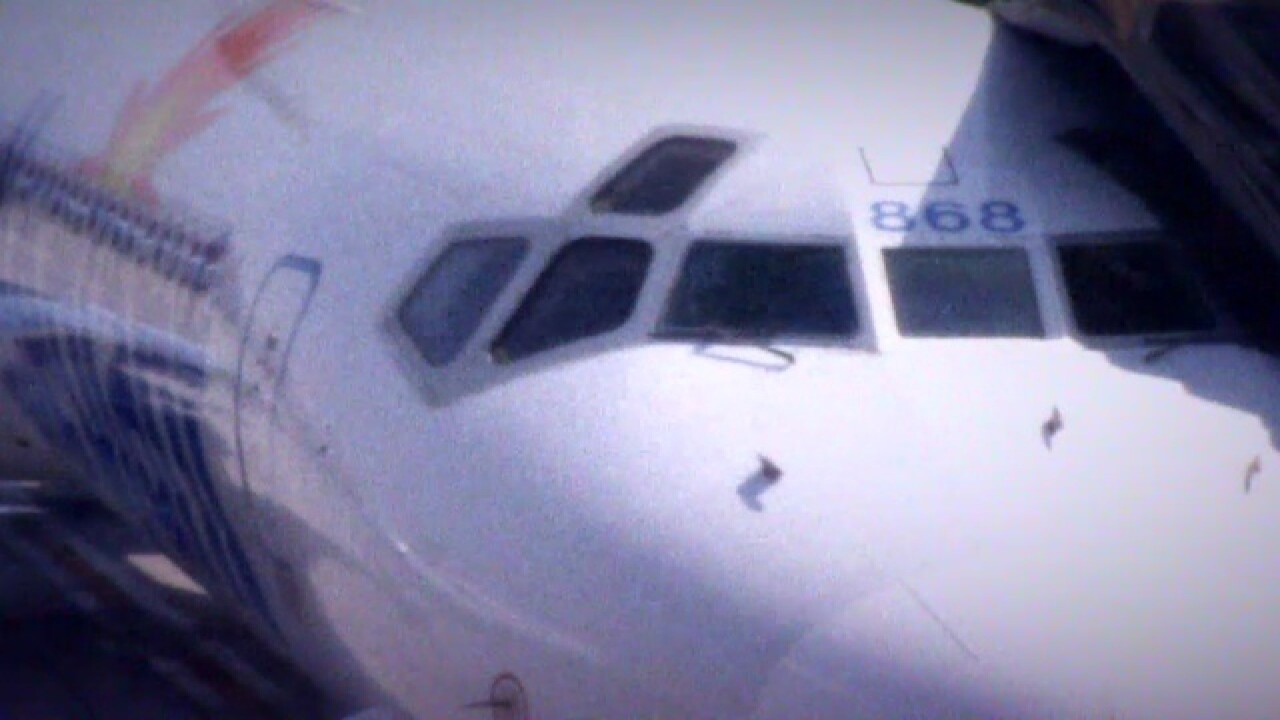 This isn't the kind of news one wants to read as holiday travel season ramps up.

A Harvard-reviewed study of nearly 2,000 airline pilots found an alarming number of them may be depressed and some admit to having suicidal thoughts.

According to a study published this week in the journal "Environmental Health," about 13 percent of 1,873 pilots who participated in an anonymous survey meet the requirements to be considered depressed. What's possibly more shocking is that about 4 percent of those surveyed said they'd had suicidal thoughts within the past two weeks.

The scientists who conducted the study said the research was inspired by the March 2015 crash of Germanwings Flight 9525. That flight ended in the deaths of all 150 people onboard when a co-pilot took the controls and deliberately crashed the plane into a mountain. It was later revealed that the co-pilot had been treated for suicidal tendencies in the past.

The study found that while the overwhelming majority of pilots surveyed were not depressed, the ones that are "are managing depressive symptoms perhaps without the possibility of treatment due to the fear of negative career impacts." The researchers recommend "airline organizations increase support for preventative mental health treatment."

The research found "a significant trend in proportions of depression" among pilots who uses sleep-aid medication and among those who've experienced sexual or verbal harrassment.