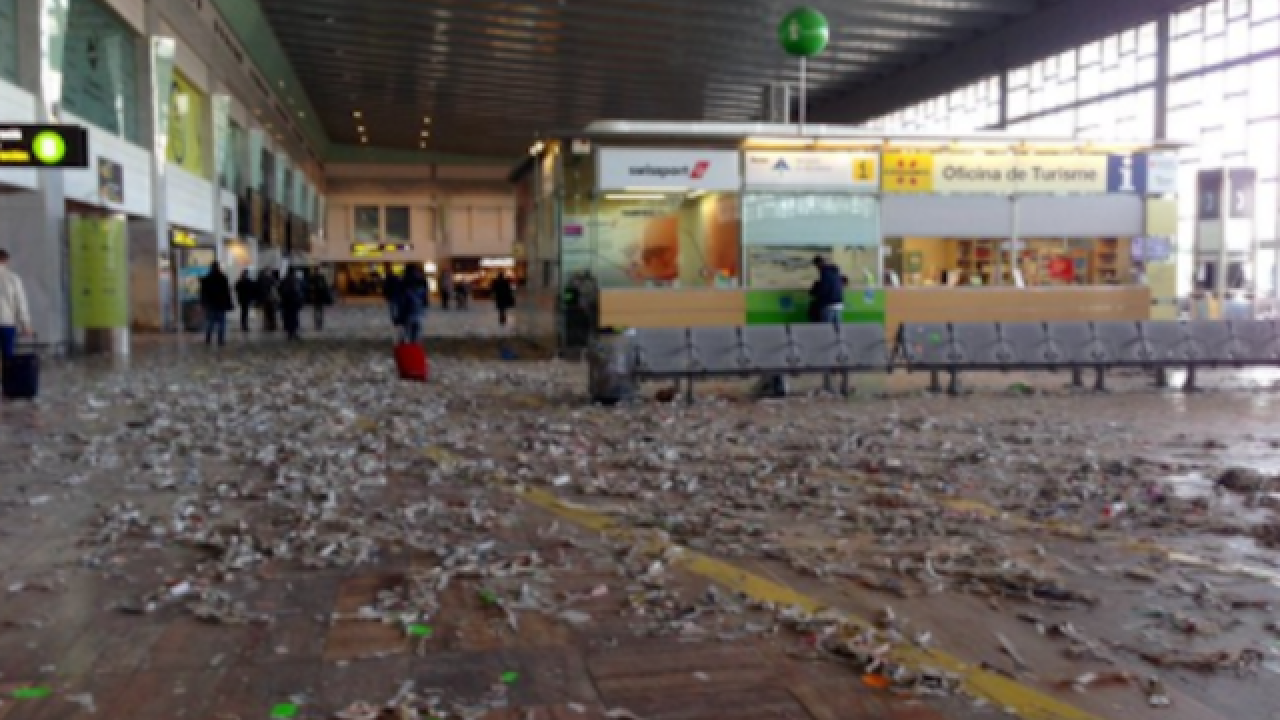 Just when you thought flying couldn't get any worse.

Weary travels were forced to file through a garbage-filled airport last week after custodians went on strike.

According to the Straits Times in Singapore, cleaners at Barcelona’s El Prat Airport went on strike from Nov. 28 to Dec. 2. In just five days, the airport went from spotless to to filthy, as garbage piled up in front of overflowing trash cans, ticketing lines and waiting areas.

While the cleaners have since returned to work, they are threatening to resume striking on Dec. 22 and 23 if negotiations don’t progress — meaning those traveling for Christmas could be subjected to another filthy airport.

See the incredible photos from the Barcelona airport below.

Does anyone know what happened to #BarcelonaAirport? I was shocked to see the amount of rubbish on the floor pic.twitter.com/5ASSL3mfxa