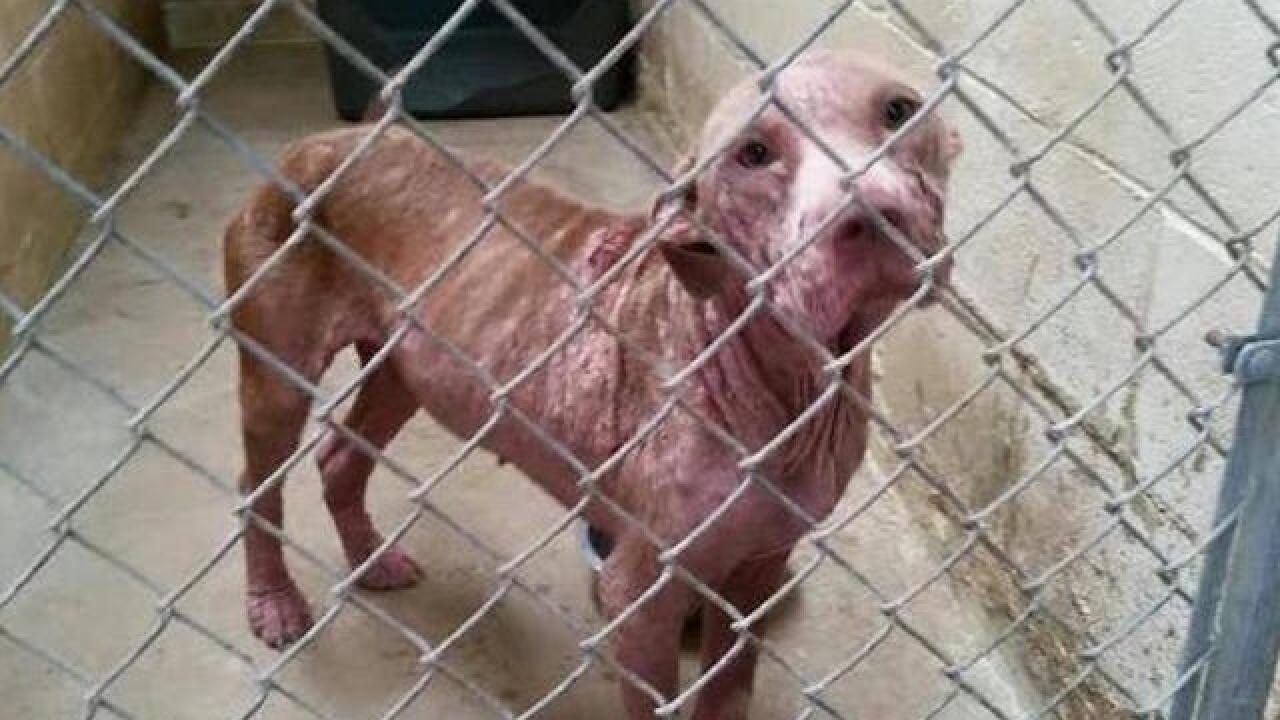 A South Carolina woman who was planning to ride out Hurricane Florence because she couldn't evacuate with her seven rescue dogs has found a way out.

After CNN reported on Christine Meinhold's dilemma Wednesday, strangers reached out on Facebook -- and thanks to a crowdfunding campaign, they rented her a truck so she could reach her family in Tennessee.

The organizer of the campaign, Palms Springs-based radio host Kate Zenna, said she started raising funds because she "wasn't able to let all those dogs perish."

"I went to rescue dogs alone after Katrina and what I saw will never be forgotten. And now I am living with a lot of dogs and always have a plan," she told CNN.

Zenna said about 16 people across the US coordinated on Facebook chat and donated to help Meinhold evacuate with her dogs. Initially, the group planned to purchase a 2009 Dodge Journey with the help of a generous single $5,200 donation, Zenna said.

When that plan fell through, a donor suggested to rent a U-Haul van.

Pictures shared on Facebook show the journey of Meinhold and her dogs out of the danger area on the rented van.

'I can't abandon them'

Meinhold lives just outside Myrtle Beach, South Carolina, with the dogs that she has rescued.

"I really don't have the resources to evacuate with seven dogs," she told CNN on Wednesday. "When I rescued these dogs, I took on a responsibility of loving and caring for them the rest of their lives."

She added: "I can't abandon them. My car has over 205,000 miles on it and won't make it far. I can't imagine breaking down somewhere and putting them in danger."

At the time, she said she would board up her house as best as she could.

During Hurricane Matthew in 2016, Meinhold helped rescue animals from the floodwaters.

"I have two hurricane dogs from Matthew that I took in after they were pulled out of the water," she said. "One was so skinny, you can imagine my surprise when I got her home and she had six puppies. Didn't know she was pregnant, she was so skinny. I found rescue for all six puppies."