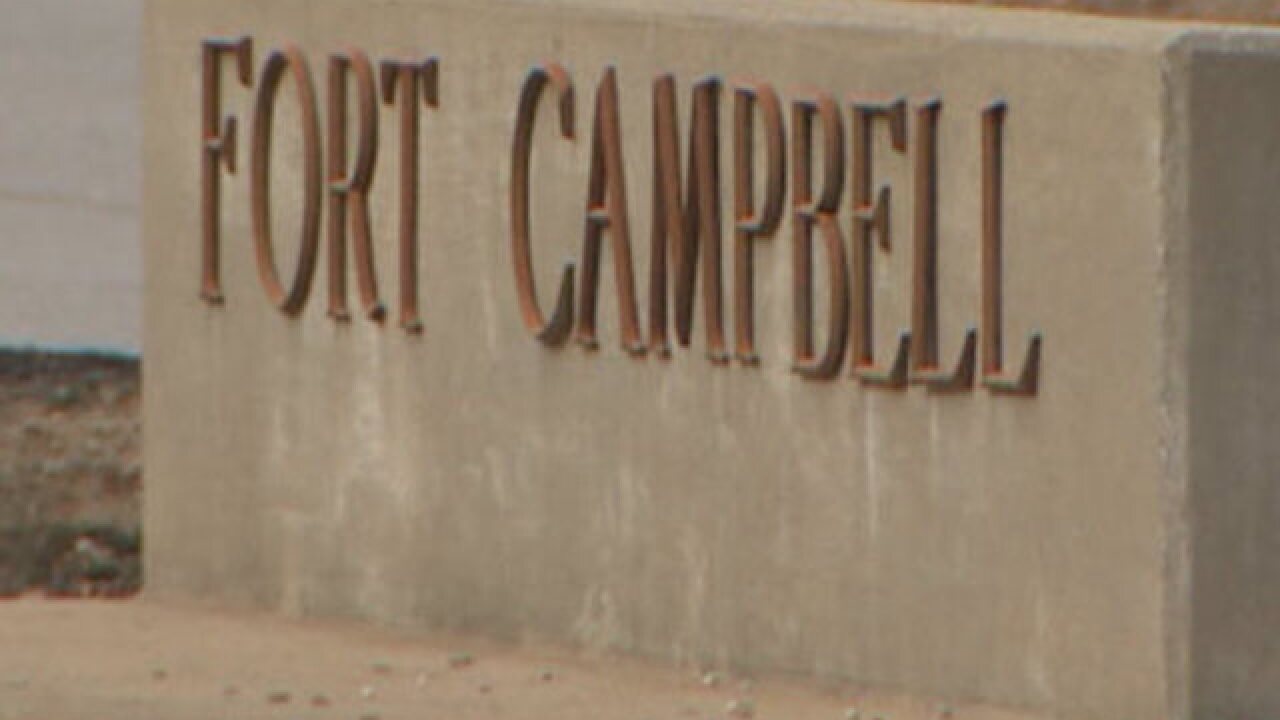 A soldier with the 101st Airborne Division has been apprehended after an active shooter incident occurred at Fort Campbell. No injuries were reported.

Authorities confirmed the incident happened Thursday afternoon. The post was placed on lockdown; however, the situation has ended and the post is now secure.

The suspected shooter was apprehended by military police. Officials said he is a soldier, but neither his name nor rank was released.

There is no danger to the post or local community, officials added. The gates were opened once he was taken into custody.