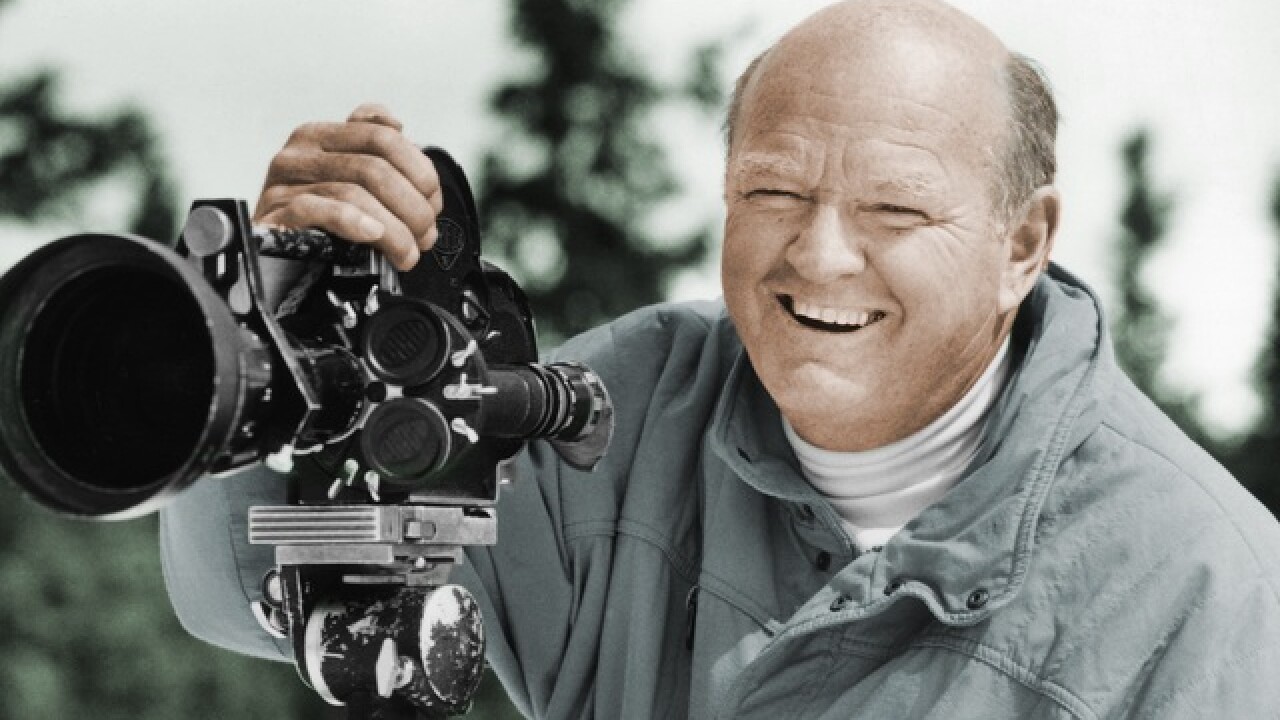 ORCAS ISLAND, Wash. - Warren Miller, an icon of the ski world and a pioneering filmmaker, has died at the age of 93.

Miller died peacefully of natural causes at his home on Orcas Island in Washington state, his family said.

Miller is perhaps best known for his annual ski films, which screened around the United States and the world and helped kick off the ski season for more than six decades.

Over the course of his career, Miller produced more than 500 films, not just on skiing but also surfing, sailing and other sports. Miller was also an artist, cartoonist and author, having penned 11 books.

"This is a sad day during which we draw some comfort from the fact that Warren's legacy of adventure, freedom and humor carries on in the countless lives he touched," said Miller's wife, Laurie Miller. "Warren loved nothing more than sharing his life's adventures and hearing literally every day from friends old and new about how his stories inspired others to enrich and enjoy their own lives. All of us are better for knowing and loving Warren."

Miller is survived by his wife, three children and one stepchild.