Sisters say they were kicked off flight for grieving their father 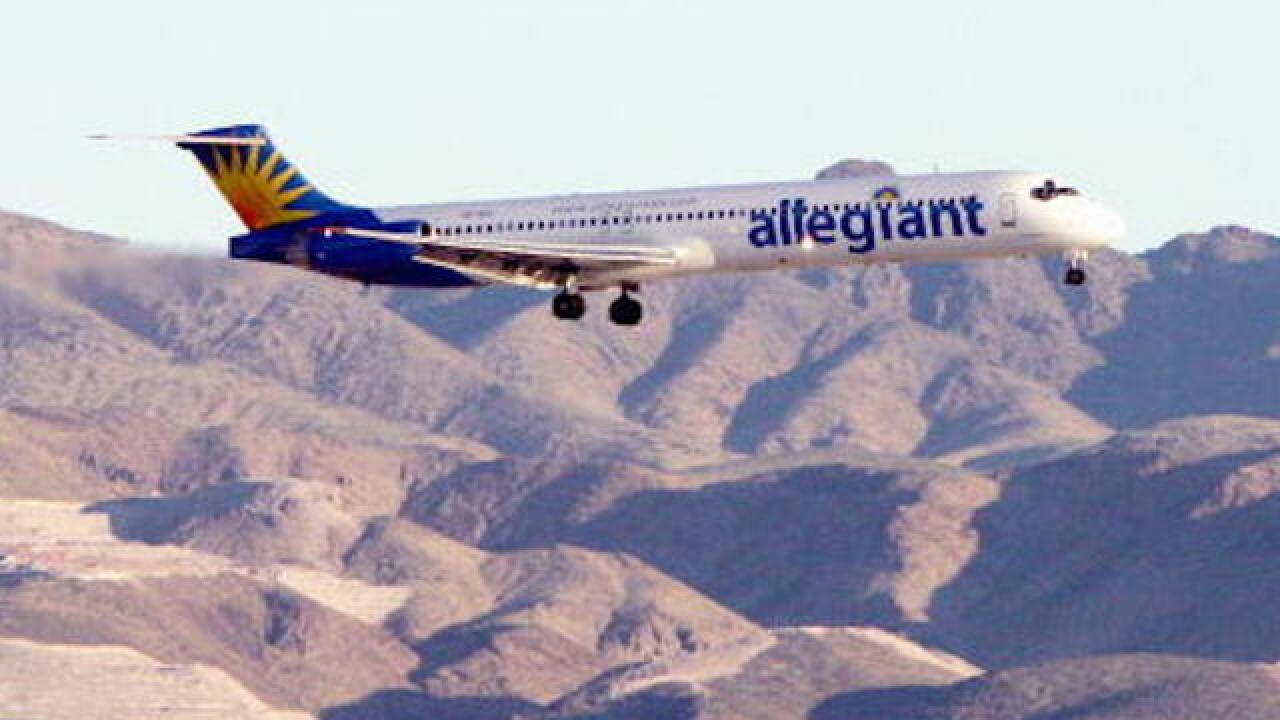 Ethan Miller
<p>LAS VEGAS - SEPTEMBER 6: An Allegiant Air jet carrying members of the New Orleans Fire Department comes in for a landing at McCarran International Airport on September 6, 2005 in Las Vegas, Nevada. The Las Vegas-based airline will initially pick up the cost of flying New Orleans police, firefighters and their families to Vegas for a three to five day vacation at local hotel-casinos to provide rest to those traumatized by the damage inflicted by Hurricane Katrina. (Photo by Ethan Miller/Getty Images)</p>

Two sisters claim they were kicked off an Allegiant Air flight because they were considered a threat — for openly grieving their dying father.

Debbie Hartman and Trisha Baker were waiting on the tarmac on a flight from Sanford, Florida to Asheville, North Carolina when Baker received a text message that her father's health took a turn for the worse; he only had a few hours to live.

Baker went to tell her sister the news and a flight attendant asked her to return to her seat, she told Orlando's WKMG News 6 .

After listening to her sister confront the flight attendant for her lack of compassion, Hartman started to have a panic attack. The attendant said Hartman had "to keep her personal problems off the plane," Hartman told WKMG.

Following the confrontation, the attendant called the flight captain, who turned the plane around and had airport security escort the sisters off the plane.

The sisters' father died later that day and believe that Allegiant's actions kept them from saying a proper goodbye.

A woman who claimed to be a witness to the incident posted a video to YouTube and called the ordeal "inhumane".

Allegiant Air told WKMG they are investigating the incident and released a statement:

At Allegiant, we rely on our crew members to provide and oversee a safe environment for every passenger, on every flight. We expect that authority to be exercised both judiciously and consistently, with empathy and with good judgment. We take this customer feedback seriously and are in the process of conducting an investigation into what occurred.