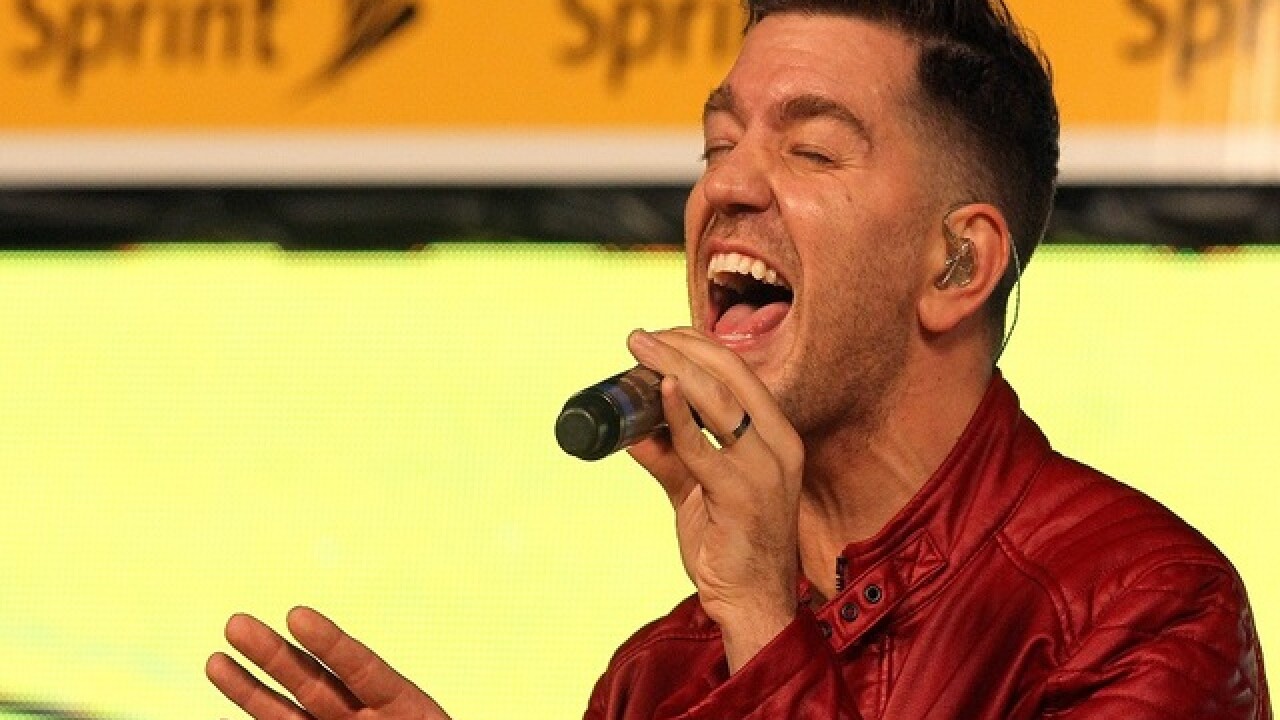 Copyright 2017 Scripps Media, Inc. All rights reserved. This material may not be published, broadcast, rewritten, or redistributed.
Kena Krutsinger
<p>CHARLOTTE, NC - MAY 21: Andy Grammer performs prior to the NASCAR Sprint Cup Series Sprint All-Star Race at Charlotte Motor Speedway on May 21, 2016 in Charlotte, North Carolina. (Photo by Kena Krutsinger/Getty Images)</p>

By: CNN
Posted at 4:11 AM, Jan 13, 2017
(CNN) -- Pop-rock singer Andy Grammer wrote "Fresh Eyes" for his wife, but thanks to a new music video, the song has taken on a different meaning and put the spotlight on Los Angeles' homeless population.
"It's about rediscovering love with someone you've been with for awhile," he told CNN's John Vause.
Yet, the music video's cast -- which includes a woman named Loretta -- invites viewers to see homeless people with fresh eyes, Grammer said.
Loretta, who he met at Union Rescue Mission on Skid Row, is one of 45,000 living on the streets of Los Angeles.
Grammer gave her, and several other homeless people at the shelter, a makeover and a meal.
"What a cool idea -- to take a population that is often misunderstood, a lot of times, not even seen at all, and try to rediscover some love with them," he said.
Viewers quickly learn that what may set us apart from one another could be as simple as a haircut and clean clothes.
"I think that was the most powerful part of the video, by far," Grammer said. "When they saw themselves dressed and clean, you could see some dignity come back into the way they were standing or the way they would talk to you. You could feel it."
No stranger to hard times
Grammer, whose hit songs include "Keep Your Head Up" and "Honey I'm Good," comes by these emotions from his years as a street musician on the 3rd Street Promenade in Santa Monica.
"When you're spending eight to 10 hours out there, the homeless guy is no longer homeless; it's Dave," he said. "They become people to you. I think we're really good in this country about saying that they're homeless and, therefore, they don't exist."
But they do.
The video, alone, won't make a big dent in homelessness. Instead, Grammer is simply asking you to see these people with "fresh eyes."
"What I wanted to do, more than anything, was just raise some compassion," Grammer said. "If someone saw this video... and they pass someone who is homeless and take an extra look and maybe say, 'Hi,' or give them something or start up a conversation with them and be able to break through this film that our society has of who those people are, then, it would be successful."
The-CNN-Wire
™ & © 2017 Cable News Network, Inc., a Time Warner Company. All rights reserved.
Copyright 2017 Scripps Media, Inc. All rights reserved. This material may not be published, broadcast, rewritten, or redistributed.