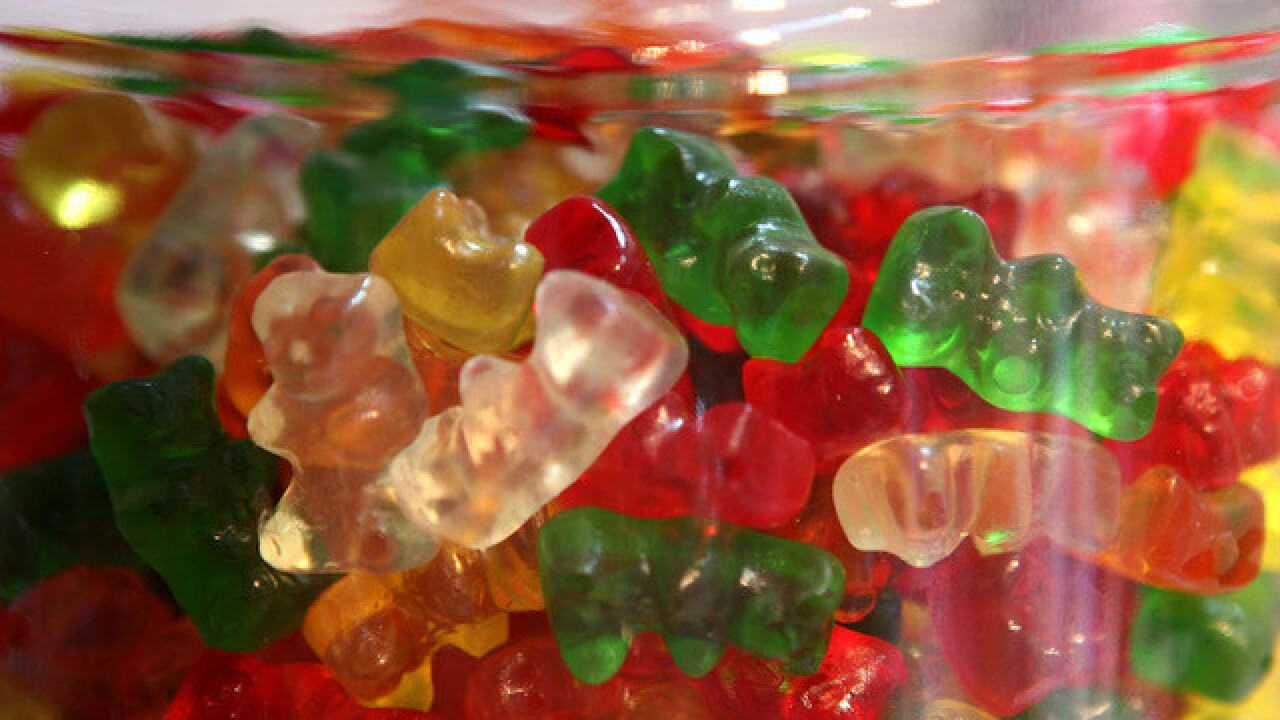 (CNN) -- Several high school students in a Chicago suburb were taken to a local hospital after eating gummy bears some said may have been laced with marijuana.

"This candy made those students both uncomfortable and sick," according to a statement from the Naperville School District.

Fourteen students were taken to Edward Hospital for treatment. At least 12 of the students had eaten the gummy bears, said the school district in a Facebook post.

By the afternoon, most of the students had been released from the hospital with two remaining for further evaluation.

Students told police that they thought the gummy bears were "laced with something with marijuana, like a liquid-based marijuana substance," said Naperville Police commander Jason Arres.

"However, we have not confirmed that. This is simply what we are being told by some of the patients."

Testing is underway to figure out what was inside the gummy bears.

A 17-year-old male student was taken into custody, but released without being charged, reported WLS.