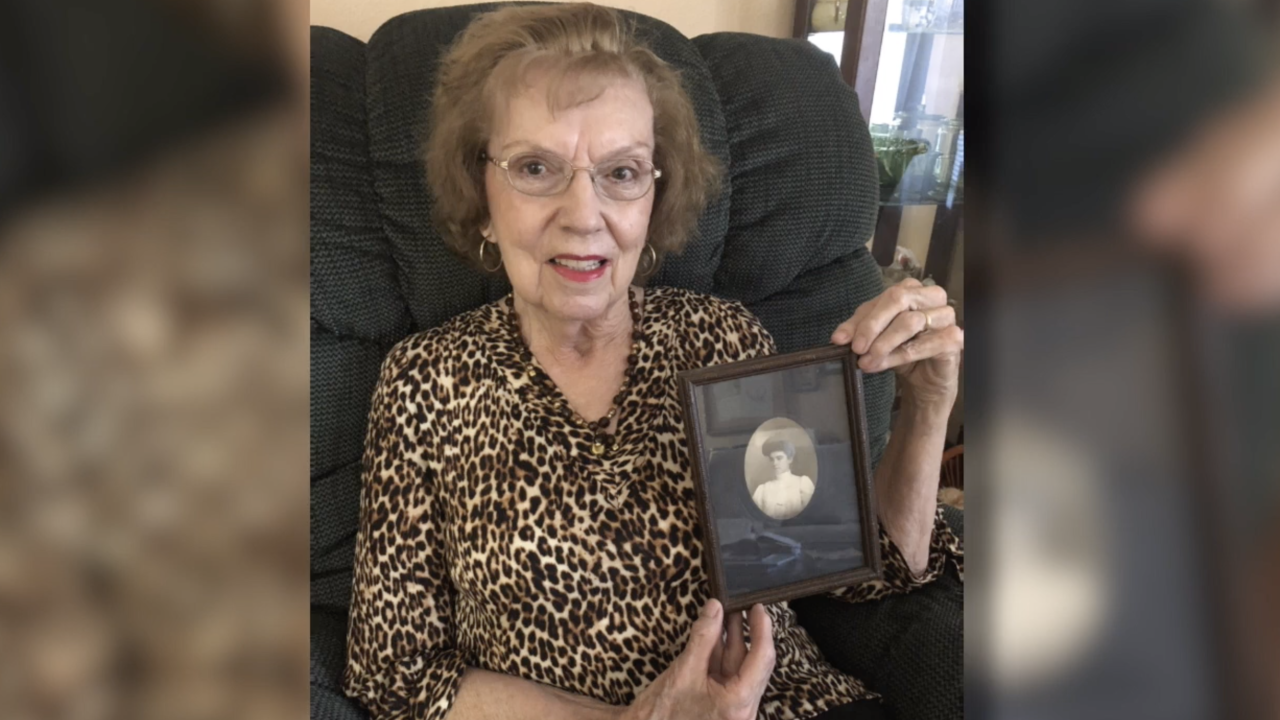 This year’s election has already been one of the most contentious in modern history, but for one family from Flagstaff, Arizona, it is their most memorable.

In 1920, Blanche Reeves was a 29-year-old mother of five living in Iowa on her farm with her husband. Just two years prior, she had come down with pneumonia after contracting the flu during the 1918 pandemic.

“Her hair all fell out and she was just in bed for a very long time,” said Reeve’s daughter, Helen, now 91.

Helen Reeves was not born at the time, but she remembers her father’s vivid stories about her mother’s condition. She says she was in a coma and doctors didn’t expect her to make it through the night.

“He said [my mother] couldn’t react to what was happening but could hear what was being said in the room,” she said.

Reeves says the doctor left a death certificate with her father to fill out in the morning as he waited with her mother, but it laid on the bedside table in the hospital empty as her mother began to pull through.

She would remain bedridden and resting for nearly two years as she battled the illness one day in 1920.

That year was the first women were allowed to vote following the suffrage movement, so Reeves says her father hitched up a wagon to their horses with a straw bed and drove her mother into town so she could come to the local schoolhouse and cast her vote.

The moment started a revered tradition in the family’s household.

“I haven’t missed an election since I was able to vote when I was 21,” said Reeves.

Hartley says growing up, her mother would take her to the polls each election to accompany her as she cast her ballot until she was able to vote for the first. She then did the same with her two kids who have voted since they turned 18.

This year’s election, she says, is even more important as it marks 100 years since her grandmother, Blanche, was carried by her husband into the schoolhouse to cast her very first vote.

“This year, more than any other year, I have felt the urgency to get my ballot turned back in,” she said.

“I did it to honor my mother,” added Reeves. “I think if she were here today and she could know I could sit in my kitchen, at the table, and cast my ballot and not have to ride in a wagon or anything- not have to leave sick babies behind- I think she would be amazed. And I’m just so filled with gratitude that we live in this country with all the great privileges we have.”