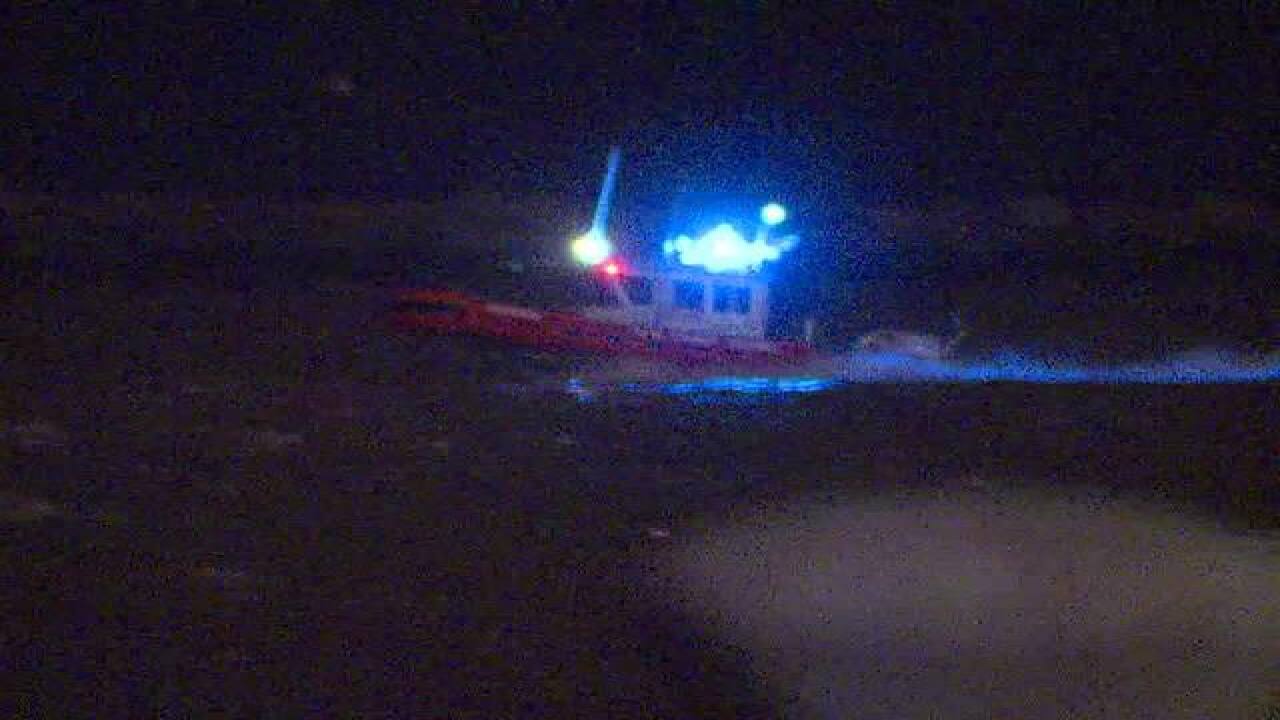 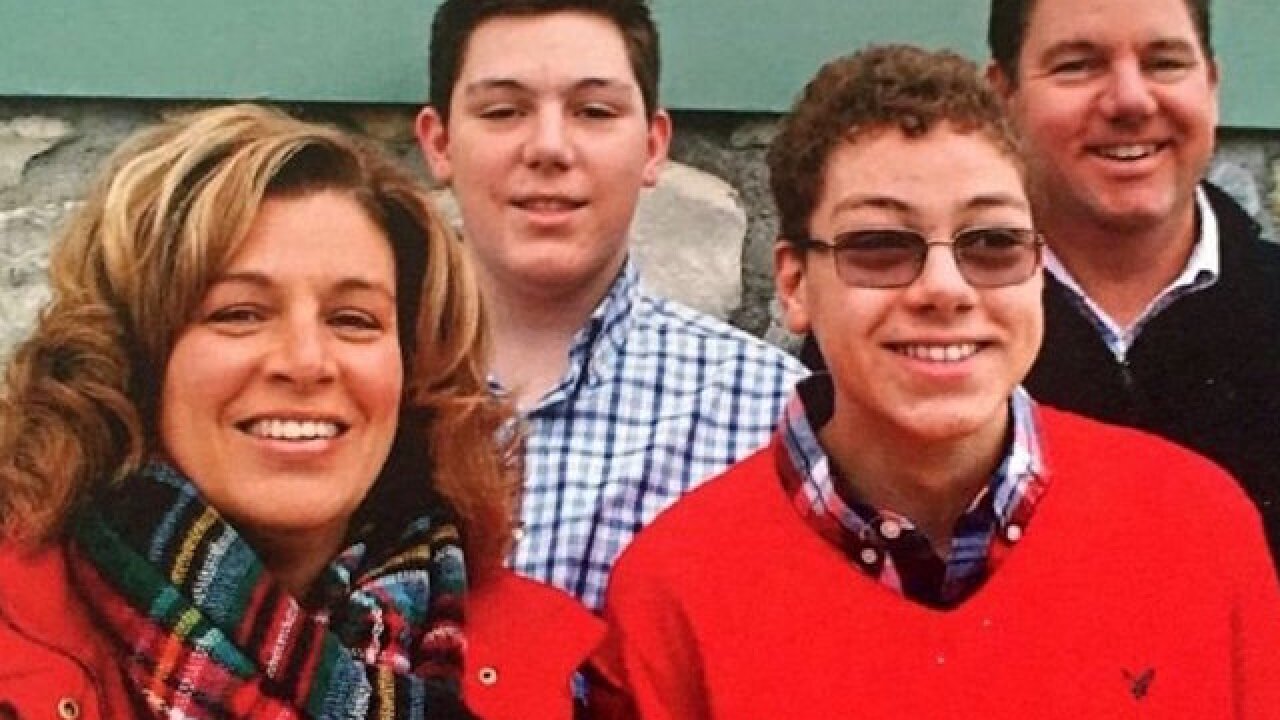 Police announced Saturday they would begin a new search and recovery operation for the remains of the passengers from a small plane believed to have crashed in Lake Erie Thursday night.

During a press conference on Saturday, officials said investigators will build a grid and identify the plane's last communication. A team of divers and marine experts will extract the remains.

The plane was registered to a beverage company executive and is based at Ohio State University Airport, the airport's director told CNN Friday.

The executive's father, John W. Fleming, told the Columbus Dispatch that his son, John T. Fleming, was at the controls of the Cessna that went missing Thursday night after the pilot, his family and friends attended a Cleveland Cavaliers basketball game.

"The airplane is based at our airport, it left from the airport and it did not come home last night," Doug Hammon, the airport's director, said Friday.

Also on board the plane were Fleming's wife, Suzanne Fleming, 46, their two sons, John Robert, 15, and Andrew Thomas, 14, a neighbor and a neighbor's daughter, the pilot's father told the newspaper.

John T. Fleming, an experienced pilot, was taking his family and neighbors to the Cavaliers game as a treat for the holidays, according to his father.

Fleming is president and CEO of Superior Beverage Group, according to his LinkedIn page.

The US Coast Guard and its Canadian counterpart searched the lake Friday, but the mission was suspended at 7:30 p.m., spokeswoman Katelyn Waddle said.

Three adults and three children were on board the aircraft, US Coast Guard Captain Michael Mullen told reporters Friday.

"At this point we believe it's [members of] two families," Mullen said of the missing.

The last radar contact with the plane came as it flew about two miles north of the Cleveland's Burke Lakefront Airport, where it took off, according to Mullen.

The twin-engine Cessna Citation 525 was headed for the university airport in Columbus, Ohio, when it disappeared from radar, a Coast Guard statement said.

"The Coast Guard dispatched a helicopter from air station Detroit," the statement said, adding that it had partnered with the Royal Canadian Air Force, which sent a C-130 plane down to assist in the search.

Coast Guard Cutter Bristol Bay is also on its way from Detroit to help, the Coast Guard said.

The search operation was made "very difficult" by 12- to 15-foot waves on Lake Erie, the Coast Guard said.

Air traffic control reported to the Coast Guard at about 11:30 p.m. on Thursday that the plane had just taken off from Burke Lakefront Airport in downtown Cleveland and "dropped off radar about two miles when it was over Lake Erie," Coast Guard Petty Officer 2nd Class Christopher Yaw told CNN.

The missing Cessna has room for up to 11 people, but the plane's flight plan indicates it had six people on board, Yaw said.

Ohio State University Airport, where the plane was headed, is certified for commercial service and serves as a research and teaching facility. The airport is owned and operated by the Ohio State College of Engineering, according to its website.